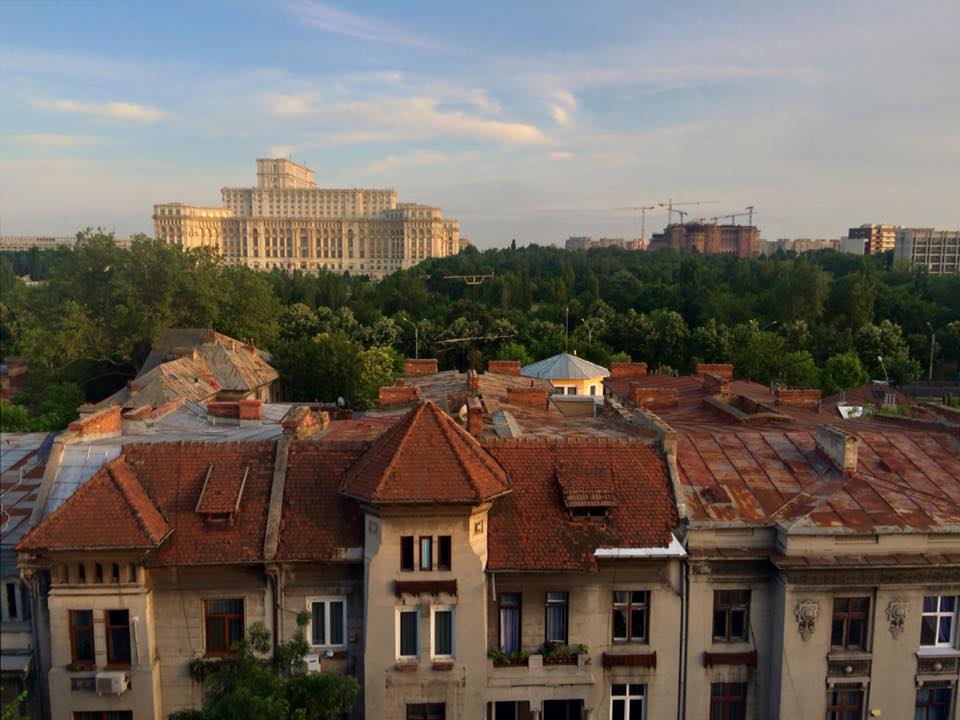 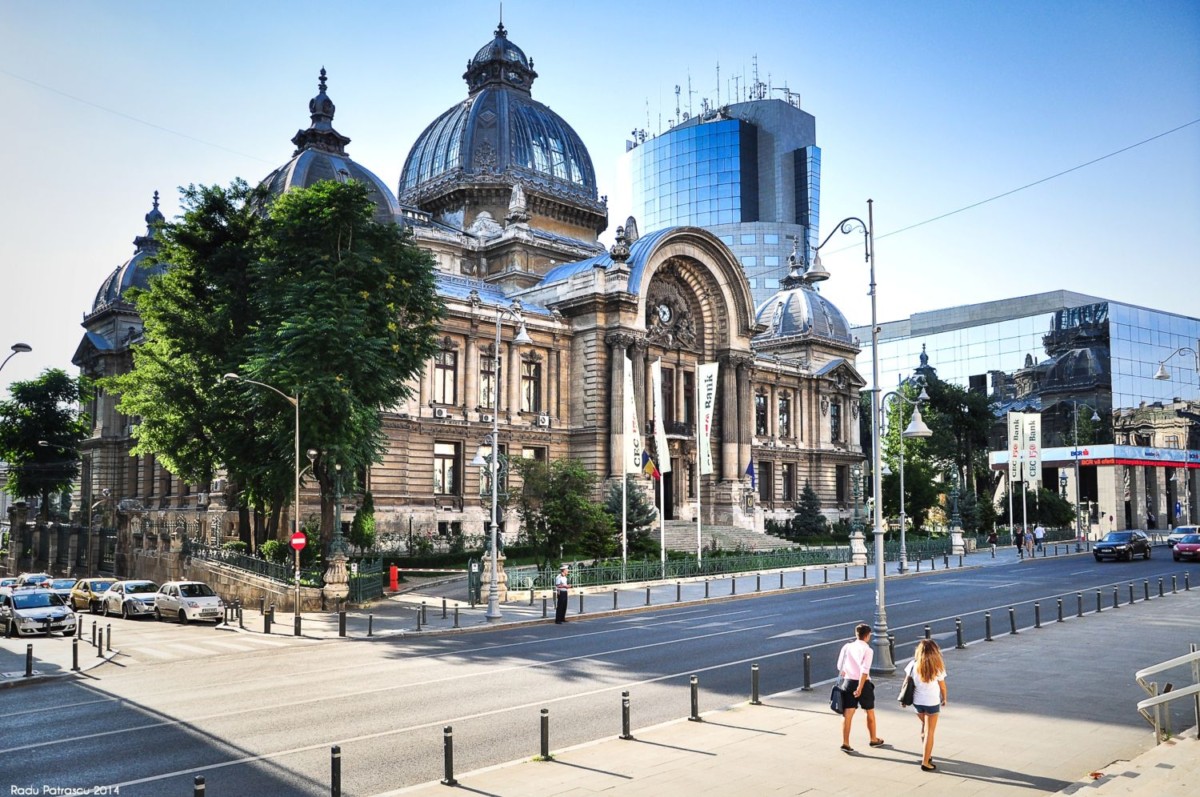 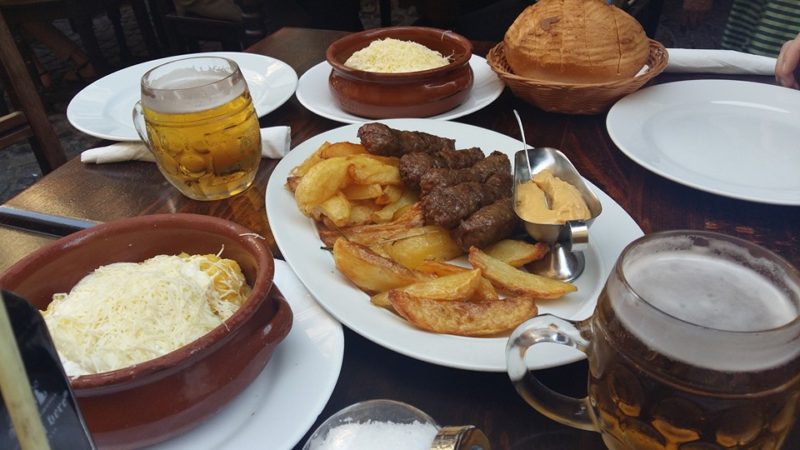 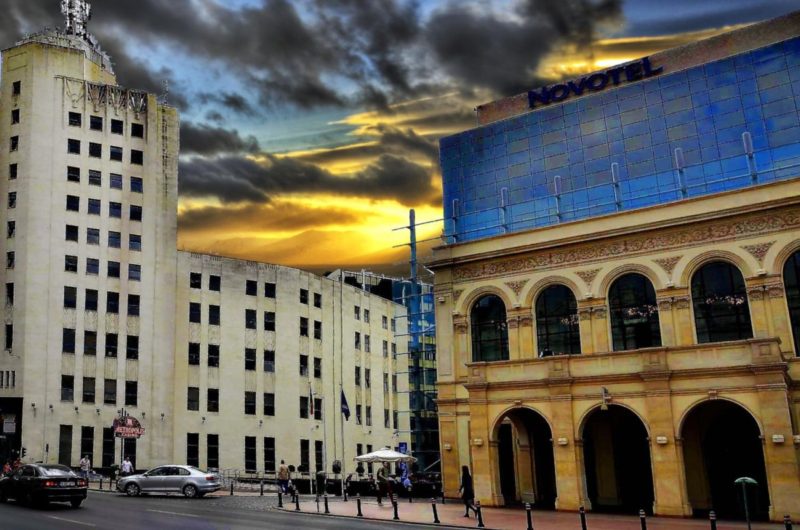 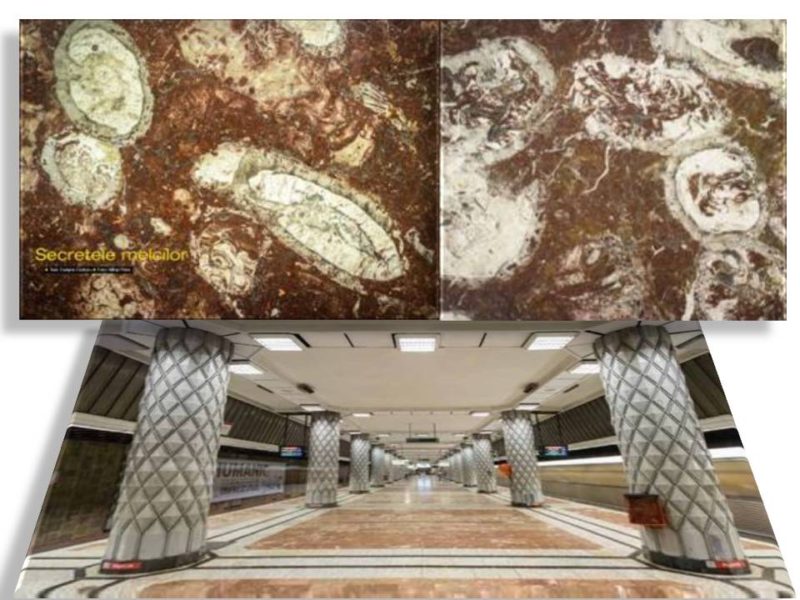 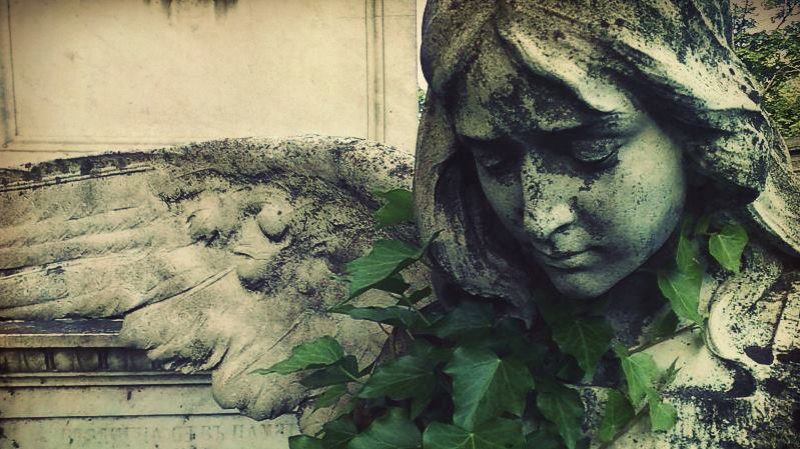 Bucharest is vibrant, exciting, and full of beautiful contrasts… We came up with more or less known, but interesting and fun facts about Romania’s capital. Why 10? Because for many years, in Romanian school system, 10 was kind of A+. And that’s exactly how we feel about our city. 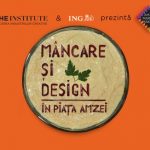 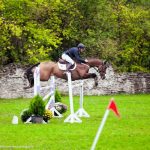