visit places only 10% of ‘Bucharestians’ know about

Romantic neighborhoods full of history and charm ready to be explored 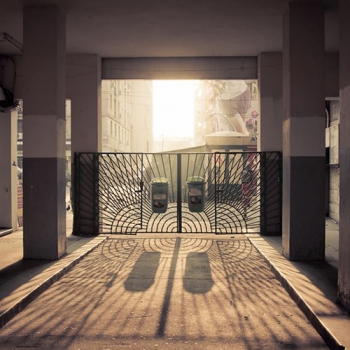 Off the proverbial beaten path

People’s Palace, Arc de Triumph , Village Museum, Calea Victoriei, Old Town. They’re all fine and dandy but that’s not what Bucharest is about and it’s not what we are about, here at Interesting Times Bureau.

If you really want to see a completely different city venture into the old  neighborhoods. Accompanied by our professional guides you will discover the history, the architecture and charm of  places most locals don’t even know exist.

To top it all off,  we’ve also included some leisure time in Bucharest’s most beautiful summer gardens and teahouses, in true balcanic style. 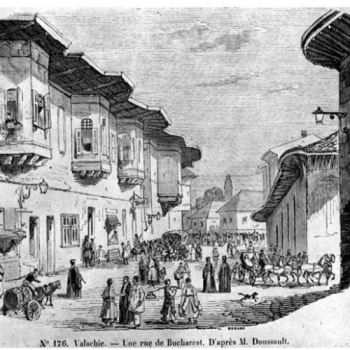 The evolution of Bucharest is one of the best instances of the ambiguous  relationship existing between the Romanian lands and the Ottoman Empire. Although it was not an Ottoman town, it shared many aspects with towns in the Ottoman area of influence.

One of these shared aspects was the division by Mahallas. Mahallas were small quarters of the town which arose around a religious building and which were often inhabited by a homogeneous community of people belonging to the same ethnic, social or religious groups.

As the town grew, mahallas fused with each other giving birth to wider neighborhoods that suffered  through waves of modernization and demolitions (in communist times).  This was the fate of places like Armeneasca, Mantuleasa, Old Jewish Quarter, Batistei.

But not all places are created equal. Some were purpose build by the powers that be for their acolytes and auxiliary personnel. This was the case of Cotroceni, Domenii or Primaverii. One gets a sense of order and of rules and regulations in these places. Which makes them more interesting in a city where there’s so little of them.

See a 90 megapixels panorama of 1864 Bucharest

What is slow tourism?

You are on holiday.You should never have a schedule in your holiday. That’s why we start  with lemonade and a quick chat about what you’ll see on the tour.

half -day  tour, right  through the heart of Bucharest, with several stops at beautiful tea-houses and  summer gardens for chats and refreshments.

the tour is meant as an introduction into the beautiful and historic city center. We will cover: the Jewish Quarter; Mantuleasa Area; the Armenian Quarter ; Batistei Quarter

stops for rest and refreshments : 2

Lunch can be arranged

The Hill of Cotroceni was once covered by a forest , that covered most of today’s Bucharest. Here, in 1679 a monastery was built,  later to be transformed into a palace in 1888 by king Carol I. Houses were built in the area near the palace by the royal servants and by high-ranking military personnel and famous doctors.

With a past like that you can imagine the stories that haunt this beautiful place.  Come and hear some of them in the company of our passionate guide.

How come  fancy neighborhoods have names that smell nice? Los Angeles has Bel Air and Bucharest has Privarerii, which translates as Spring.

This is a place with a lot of recent history. This where all the communist elites used to live in big and imposing villas and a place that normal comrades were not allowed to visit. After communism fell, the new political elites moved in, it’s secluded and hidden character kept in check.

But luckily we no longer live in communist time. That’s why we can take a stroll in the neighborhood without any fear.

PLEASE NOTE: Since a lot of the buildings are still official institutions or embassies, it is possible to be told by the guards not to take any photos of that particular location. If you do, you do it at your own risk.

For the most dedicated of tourists we have prepared some special promotional packs:

The prices include one refreshment and one street food snack, the bus/metro fair and, of course, the guide. However they DO NOT include food and drink purchased at bars/cafes, so please bring some extra cash. How much you spend on refreshments is entirely up to you! (We suggest around 15 euros, although you may want to bring more for impulse purchases and souvenirs) 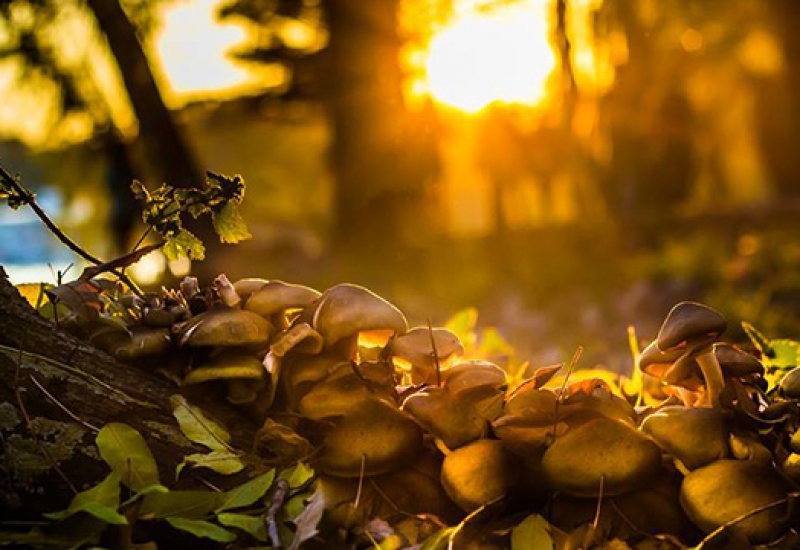 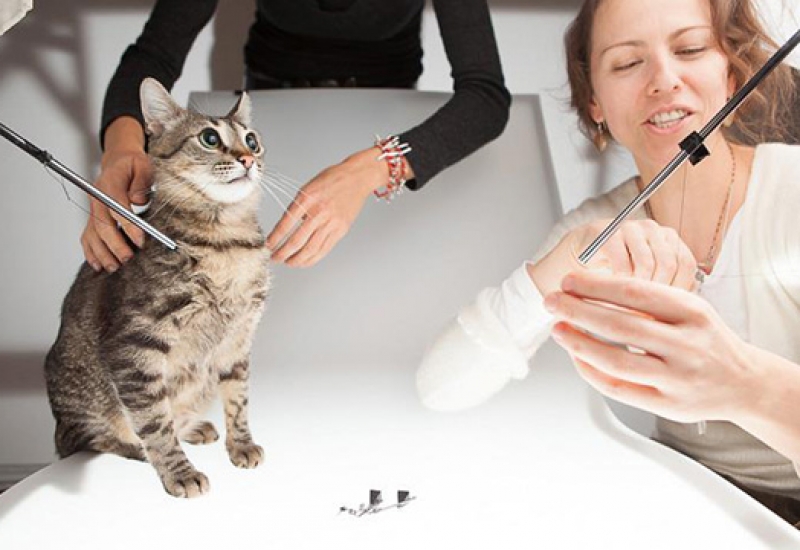