4 best streets to see in Bucharest

Cosmopolitan, historic, charming, crowded, regal and even spooky, Bucharest is a well-known mix of monuments and stories that will surprise you every step you take. We gathered some of our favorite streets, so you can take your own walks and explore the subtle beauty of the city.

Bucharest alternately prospered and suffered according to the vision each ruler wanted to apply to the city.  But this also gives this city its charm – as many faces you will see the more you will get to its uniqueness. 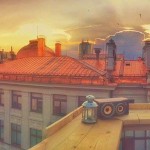 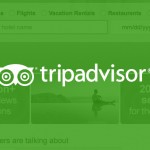 Where else to find us