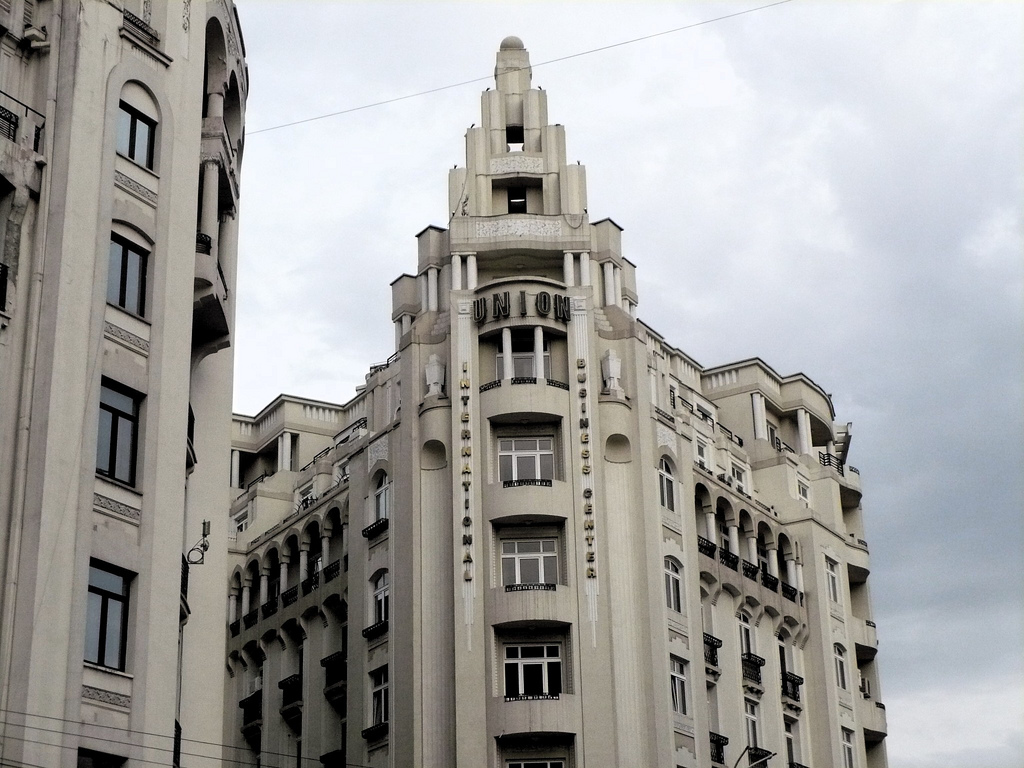 By Valentina Manastireanu
Posted November 4, 2016
In Bucharest must-see & do
2
0 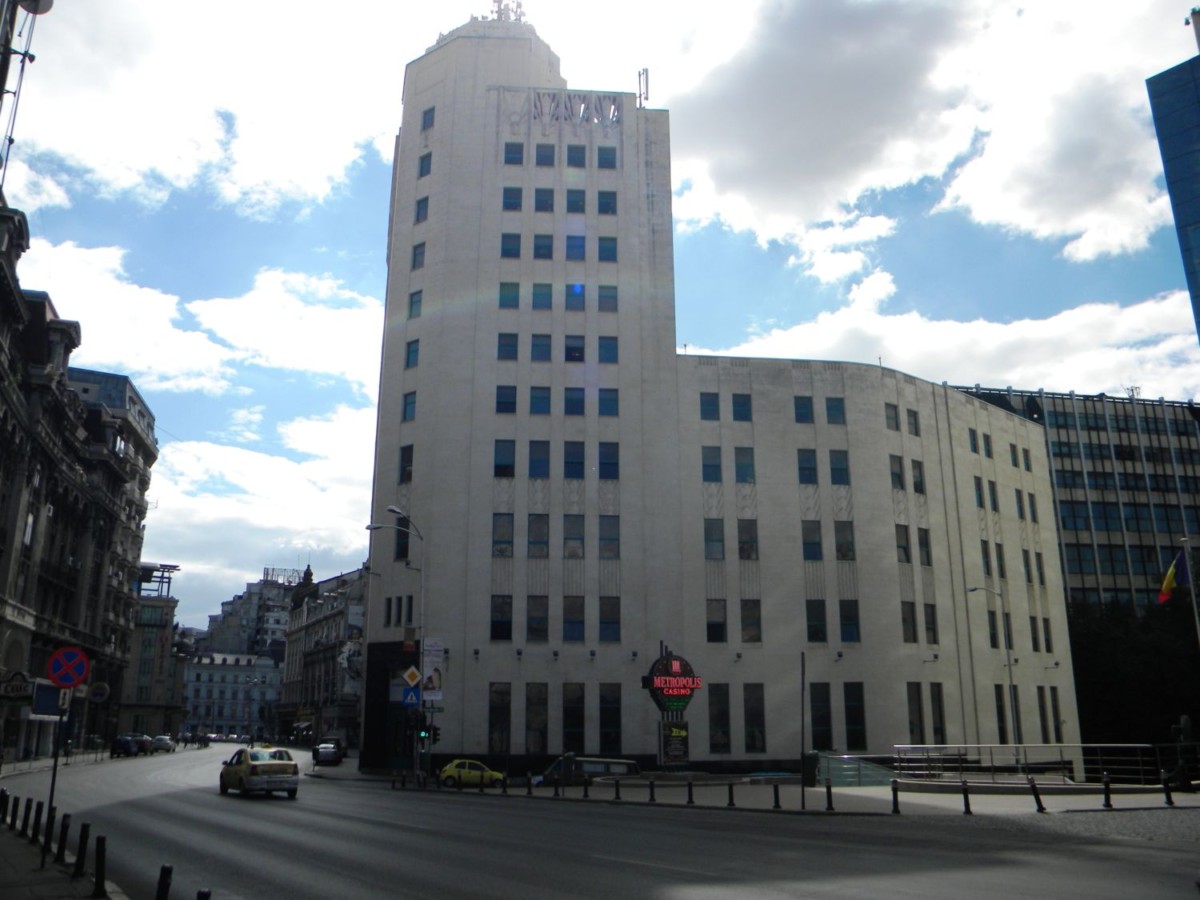 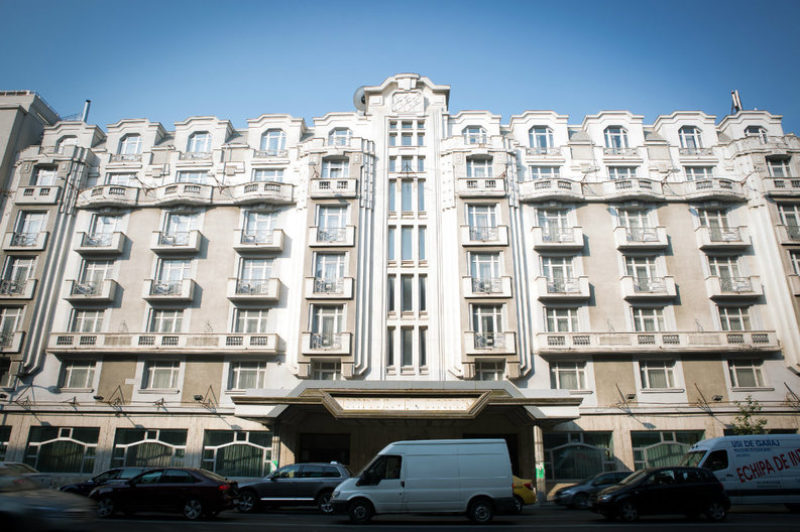 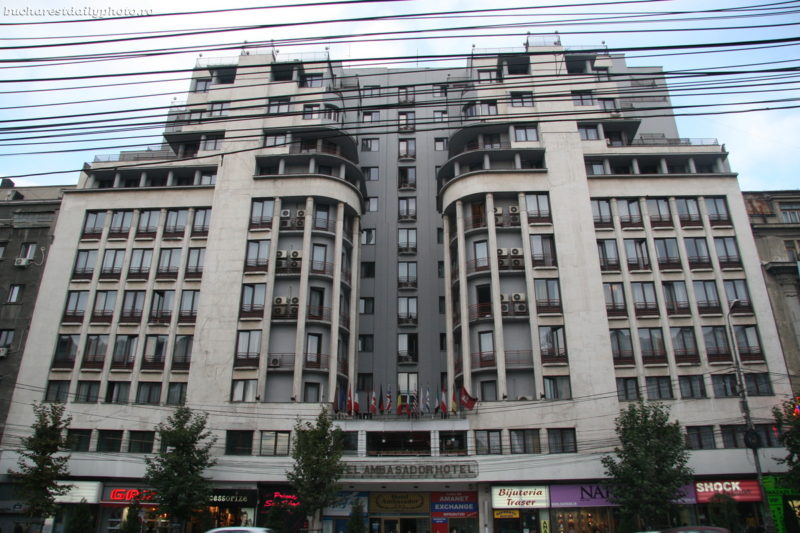 The eclectic and sometimes contradictory Art Deco style was highly influenced by functional industrial design, primitive art, multifaceted forms, Cubism and Futurism styles, geometry, and technology. And for sure had a big impact on architecture, visual arts and fashion.

Fashion is not our area of expertise, so let’s talk a little about architecture. This popular architectural style is mostly related to modern looking structures like the revolutionary sky scrapers. There is no need to fly to US to see those – as we have The Telephone Palace right here, in Bucharest. Built between 1931 and 1933, it was the first major modernist building and the first skyscraper structure in Romania.

Although Bucharest has changed massively during the communist regime, the Art Deco buildings remained standing tall (and we do mean tall) and proud. Proud to feature so many distinct elements in bold, modern lines.

Most of the Art Deco buildings can be found in the central areas of Bucharest (Magheru, Polona, Victoriei), and are as imposing as they are beautiful. When it comes to this type of architecture, we can say that Art Deco is opulence meeting math accuracy. The pictures speak for themselves. 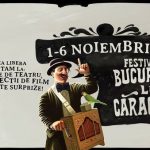 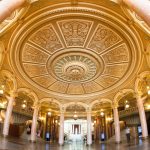 Things to do on a rainy day in Bucharest