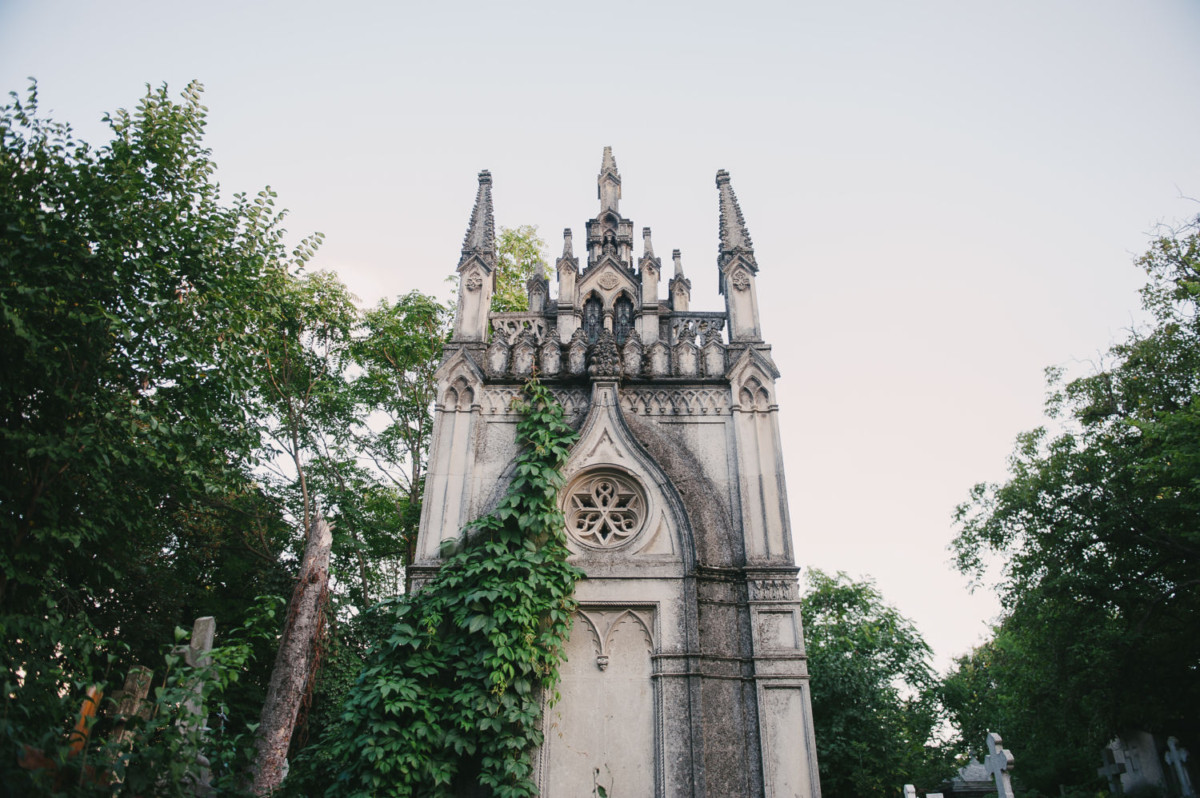 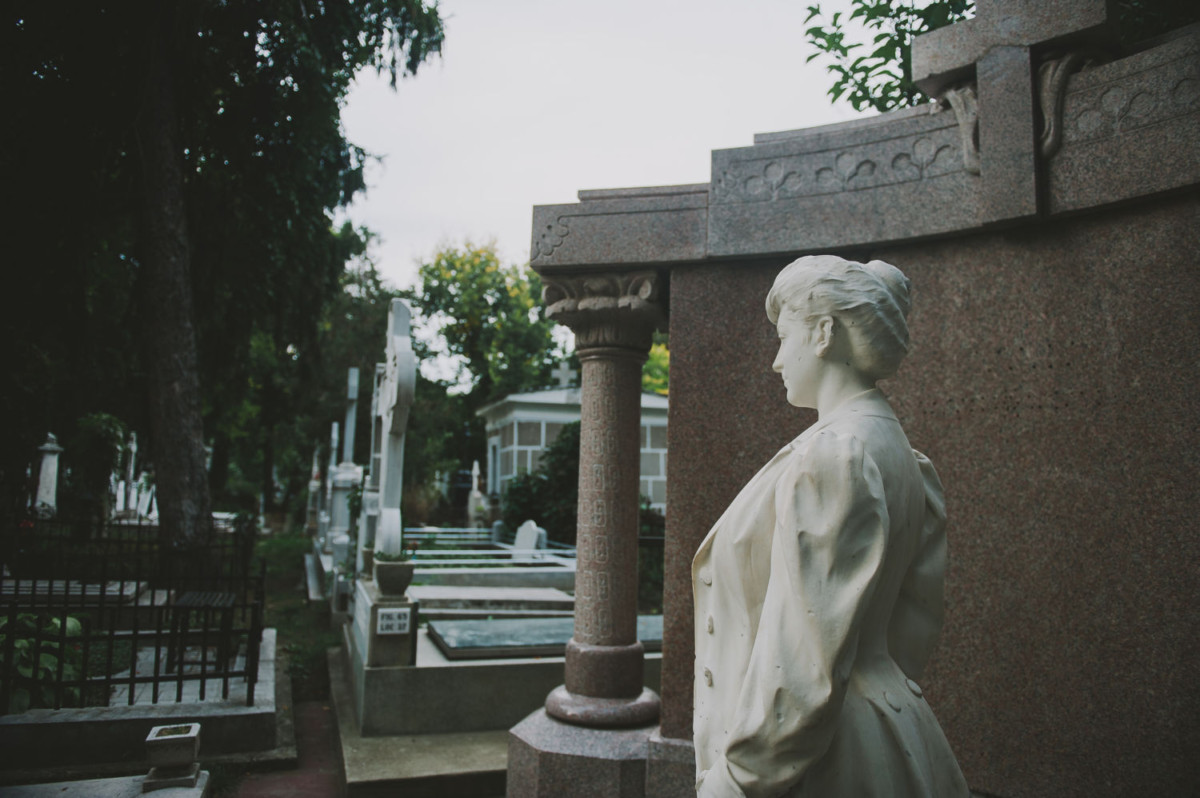 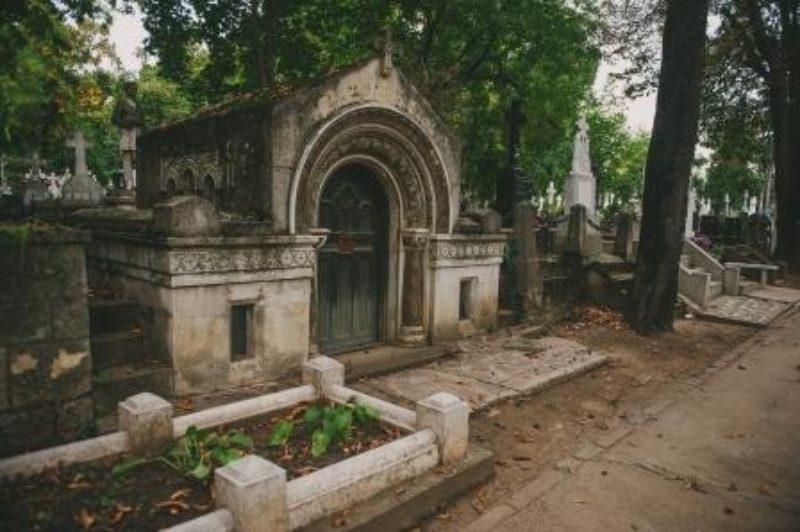 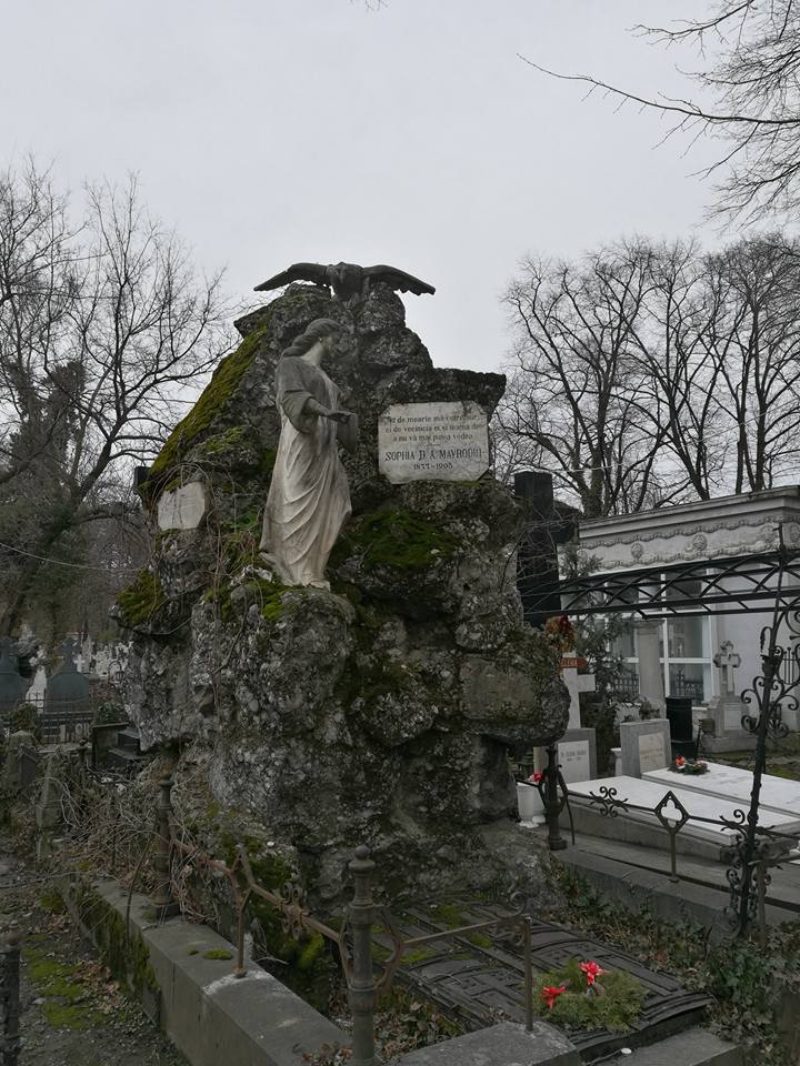 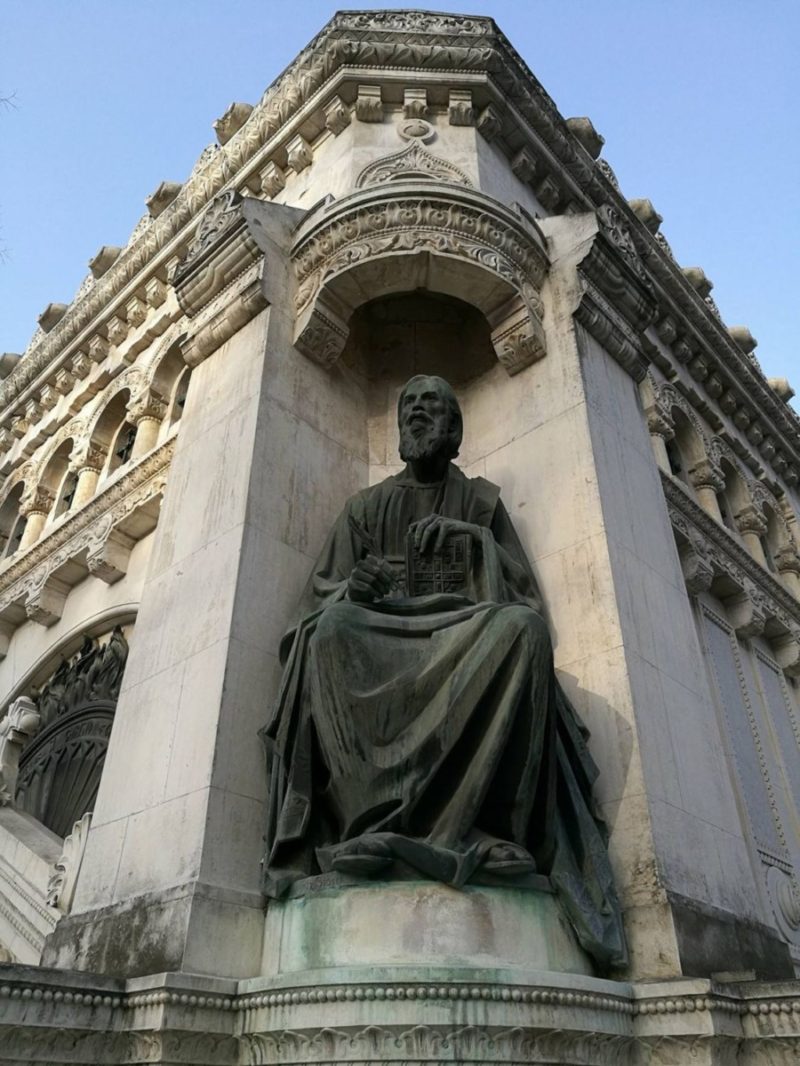 Bellu Cemetery (also known as Șerban Vodă cemetery) is definitely the most famous cemetery in Bucharest. It also happens to be the largest. And if we are still gonna talk numbers, you may not know that is hosts 20% of Bucharest‘s historical monuments. And take our word for it when we say it is impressive, fascinating and intriguing.

This authentic cultural hot spot has been in use since 1858 when the local authorities decided to move all the cemeteries outside the city. Thanks to the rich aristocrat Barbu Bellu who donated his orange orchard to the city and due to the sad demolition of Vacarești Monastery, the former large piece of land with picturesque windmills and orange gardens became an impressive outdoor gallery.

The Bellu Cemetery extends today to 220,000 square meters, being the resting place of the greatest Romanian scientists, artists, writers, politicians. Besides boasting historical personalities for the history aficionados, this outdoor museum is also a true architecture treasure. Exquisite chapels and one of a kind monuments are hidden in a dense labyrinth of alleys, but once found will reveal some stunning neo-Gothic, Art Deco, or Neo Romanian masterpieces. Make sure to not miss the central chapel built in 1890, resembling the Cathedral of Karlsbad – its interior paintings were done by the best Romanian artist at that time, Dimitrie Belizarie and Arthur Verona.

Why pay a visit? To get off the beaten path and have an experience like no other, surrounded by unique statues, vivid monuments, impressive funeral sculptures, and tombs. If you plan to find more about Bucharest’s dark past and some spooky stories on top of that, then you should join our Darkside Tour. 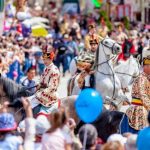 The Youngsters of Braşov Parade 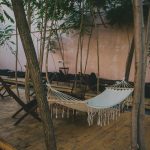