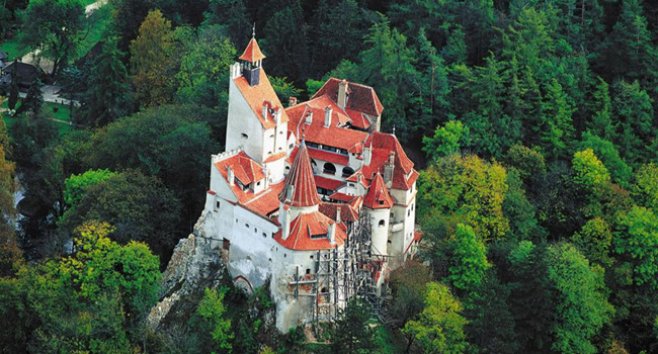 Bran Castle – the truth behind the stories 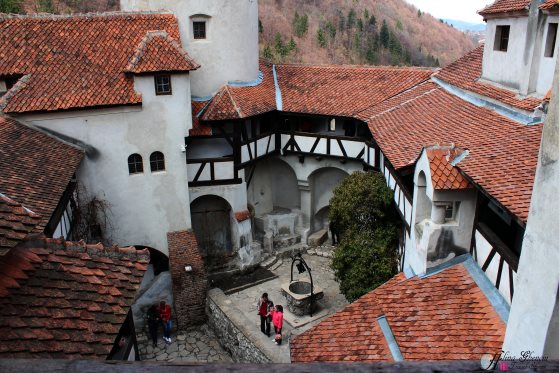 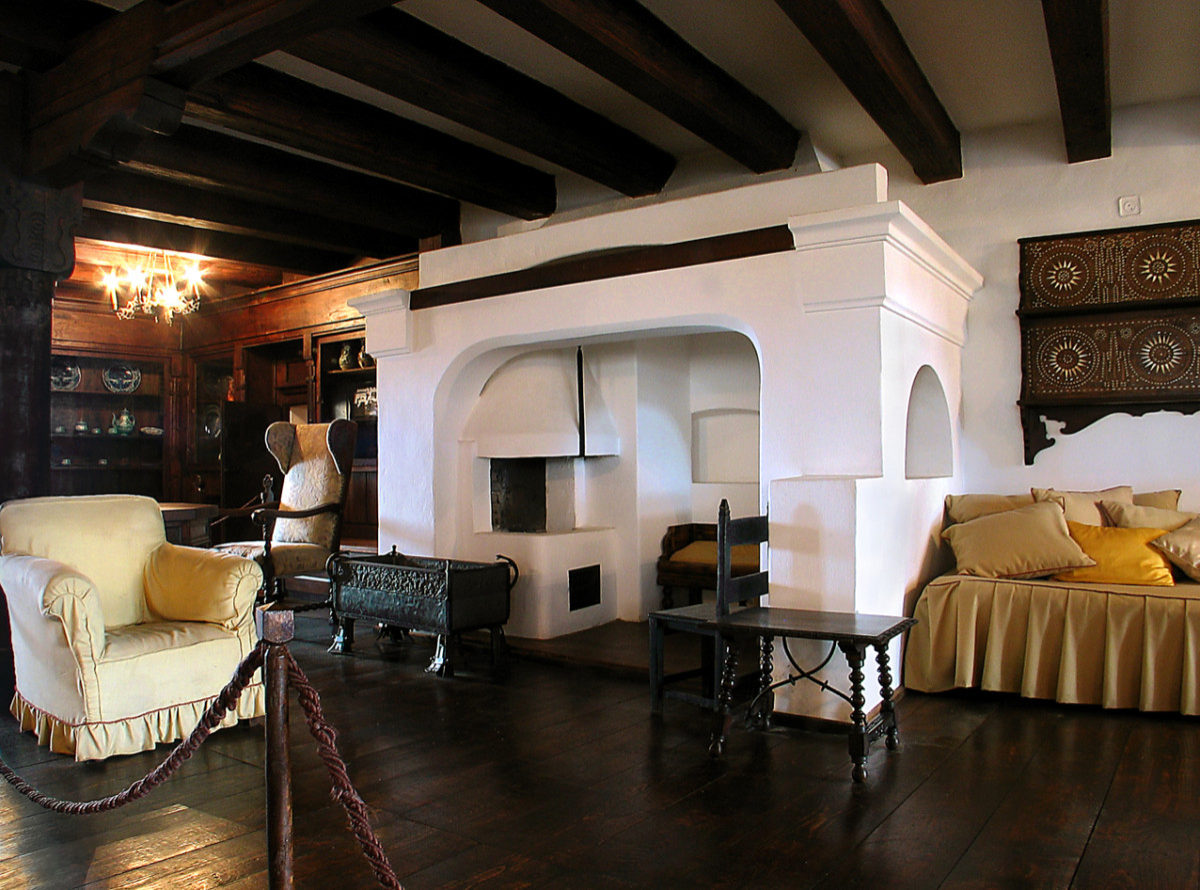 Bran Castle is mostly attracting tourists from far and wide due to the famous vampire story of Bram Stoker. The castle depicted in the Dracula novel matches some parts of Bran Castle – but as Dracula is a fictional vampire, so it’s his castle. It’s just a work of imagination. Novels are supposed to be like this…

Dracula character was somehow inspired by Vlad the Impaler, who was well known for impaling his enemies upon spikes. On the other hand, the connection of Vlad the Impaler and Bran Castle is close to none. He may have stayed in Bran Castle in the 1400s and also fought a few battles in the area. But this is about it.

Bran Castle was actually built in 1378 and does offer exceptional view of the nearby hills. It served well as a custom point in and out of Transylvania and was used as a fortress in an attempt to stop the Ottoman Empire’s expansion.

After some rough years of changes and decay, the castle was given to Queen Maria of Romania in 1920. The royal family lived there with until 1947, giving the old fortress a “home” look and it has been a museum since then.

In 2009, the Castle fully re-entered the possession of its legal heirs, the grandchildren of Queen Maria and King Ferdinand I. The Archduke Dominic Habsburg, one of the heirs, turned “the dark, brooding museum it had become into the bright, airy culture-filled home of his memory and a tribute to his grandmother”, as he expressed his opinion about this in a great article on The Wall Street Journal.

The truth is the fairy-tale Gothic castle draws crowds of tourists from all over the world. The views from the castle and the architecture of it are undeniably breathtaking. As the Archduke states, everybody seems to focus on “an invention”, when, in fact, the Transylvanian castle has “its own rich history”.

Dominic Habsburg is not a big fan of Dracula’s story. As he says, “he has come to accept Dracula’s presence as a necessary evil. He hopes that, once visitors step over the castle’s threshold and behold the story of his grandmother the queen, they will forget the undead.”

“They come for Dracula,” he says, “but they leave with the queen.” (Source: The Wall Street Journal)

You can read the full article on http://www.wsj.com/articles/this-castle-boasts-a-queen-but-its-merchants-count-on-dracula-1479140036 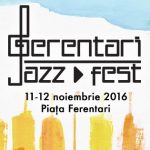 Jazz in the ghetto 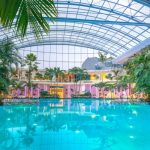