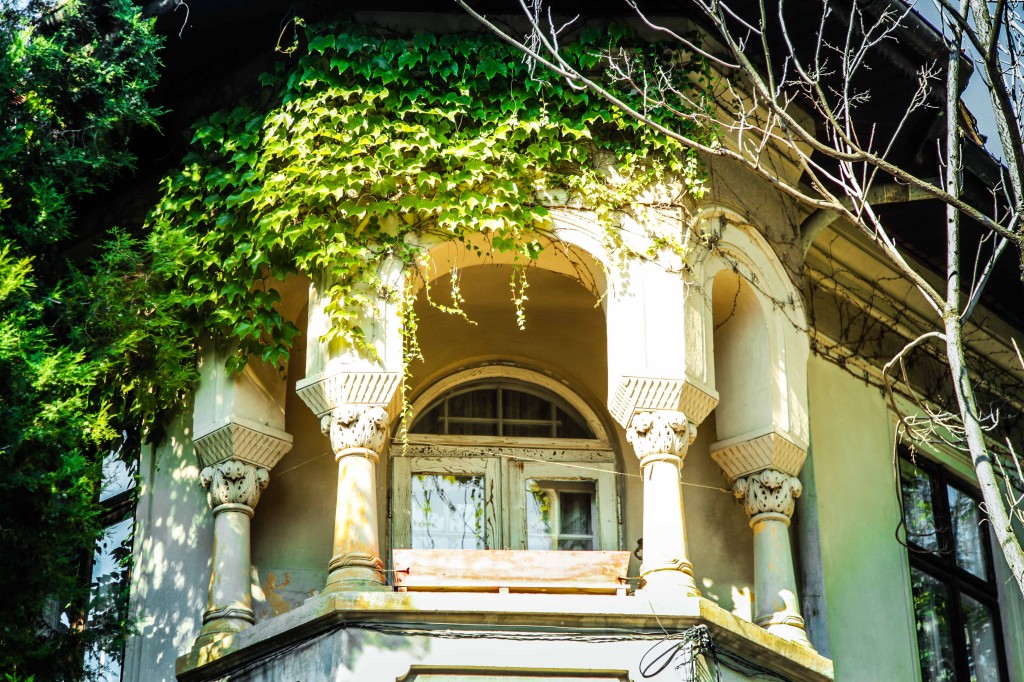 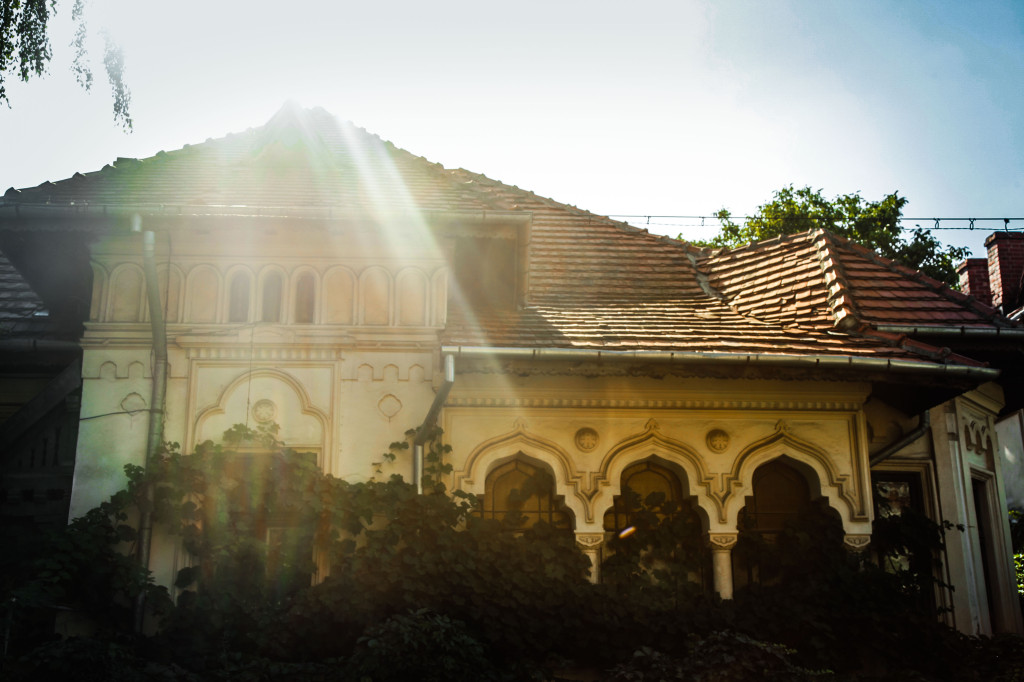 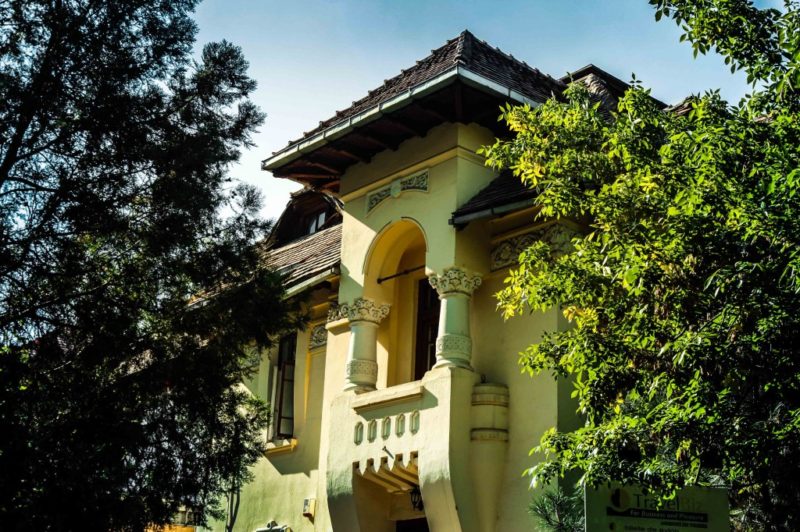 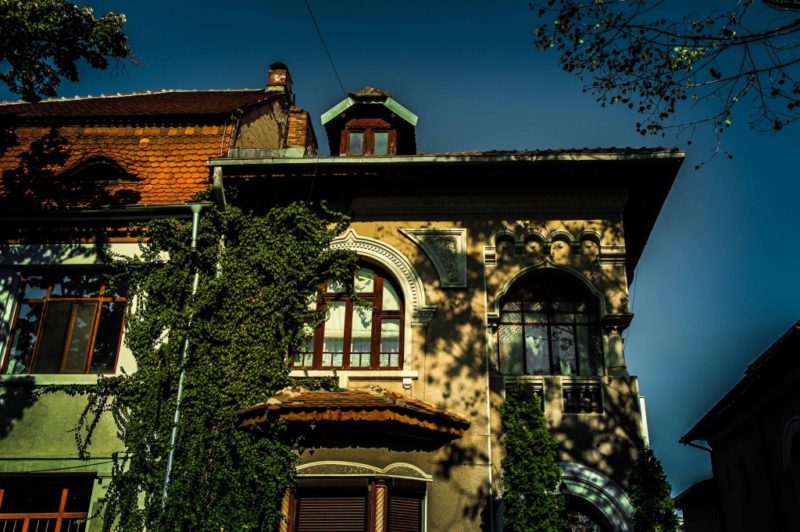 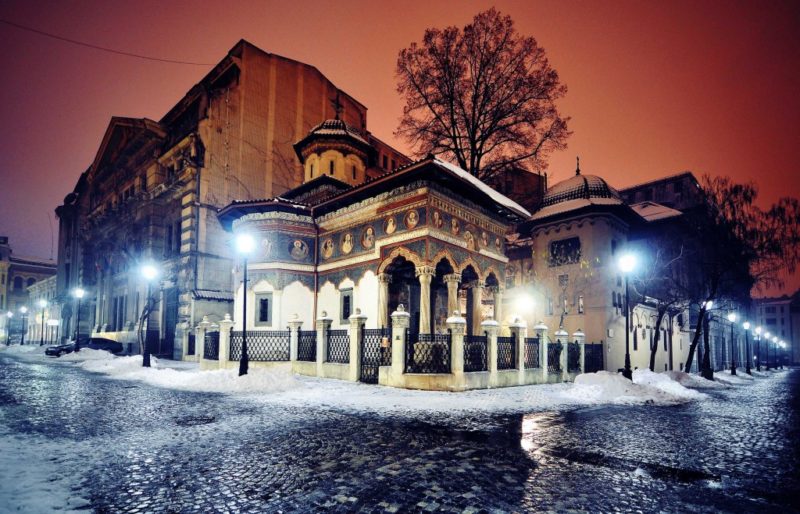 The following article was syndicated from Citinerary for Interesting Times Bureau. Published by Alin.

The Brancovenesc style, also known as Wallachian Renaissance or Romanian Renaissance, is an art dating back to the late 17th and early 18th centuries.

Its name comes from Constantin Brancoveanu (1654 – 1714), who served as a Prince of Wallachia (a historical and geographical region, in the south of now-a-days Romania) since 1688 up until his death. The most important form of the Brancovenesc art is its architectural style.

It is a unique mix of the dominant architectural currents of the time, synthesising Byzantine, Ottoman, late Renaissance and Baroque styles, together with traditional Romanian architecture. It may sound like a bizarre mixture, but it works very well.

In a few words, east meets west in the center, creating something worthy of world-wide appreciation. And indeed it is appreciated, being considered by architects all over the world as one of the most interesting and inspiring European architectural styles.

In order to better understand why this form of art is so important to Romanians, we should say a few words about Constantin Brancoveanu.
As noted before, he was a Prince of what would later become the southern part of modern Romania. During his lengthy rule, his realm had one of the most prosperous and peaceful periods in history, making it for a great frame for culture and arts to flourish.

Having been raised in a highly educated and thriving family, he managed to conduct very friendly and diplomatic external politics, even though Wallachia was sandwiched between great rivals like the Hungarian Kingdom and the Ottoman Empire. But the situation changed in 1714, when he, together with his 4 sons, were captured by the ottomans and taken to Constantinople, where he was given two choices: give up his religion, Christian Orthodoxy, and convert to Islam and live to rule his realm under ottoman directives, or be executed together with his family. He chose the second option, as he could not betray his people and would rather die than renounce his religion and faith. For this, he became one of Romania’s greatest heroes and, in 1992, the Church declared him and his sons saints and martyrs.

It is no wonder then that the Brancovenesc architectural style left its biggest mark on religious edifices. There are lots of churches and monasteries that were built in this way, some of them carrying a unique paradox: combining Romanian Orthodox Christian edifice styles with the Islamic architecture of the Ottoman Empire.

It is this kind of interesting architecture that won Horezu Monastery a well-deserved place in the UNESCO list of World Heritage Sites. Situated in Horezu town, a couple of hours drive-away from Bucharest, the monastery is considered to be the most beautiful example of its kind.

But if you cannot make it to Horezu, don’t worry. Bucharest has its great share of churches and monasteries built in this style, amongst the more important ones being Stavropoleos Monastery, Kretzulescu Church or Casin Church. But the style was not confined to religious buildings.

Many palaces and high-society mansions were built this way, many of them still standing tall and proud on the beautiful streets of the old town of Bucharest. Probably the best known representative of this style is Mogosoaia Palace, just 10 kilometers north of Bucharest. It is considered an architectural master-piece and is a strong candidate to also join the list of World Heritage Sites.

Winding down the streets of Bucharest, you are never too far away from a building built in the Brancovenesc style. Located in beautiful green neighbourhoods of the old town, these examples of fine architecture hold various functions, from privately-owned houses, to public institutions, museums, company offices and even medical clinics.

They harmonically blend with the surrounding nature, due to their beautiful curves and shapes, and sometimes create interesting contracts with neighbouring buildings of different styles.

The style inspired many Romanian architects of the late 19th century and early 20th century. Thus, the Neo-Brancovenesc or Neo-Romanian architectural style emerged, maintaining the guide-lines of the original style, only adapting the building’s facilities to the newer times.

Visiting the places touched by the Brancovenesc art can be a touristic destination in its own, even if you are not an architectural enthusiast. You would definitely love it and have fun with the locals while getting to these places. 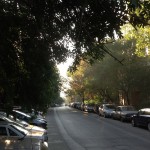 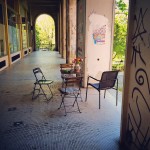