travel in time with our

Get a glimpse of Bucharest’s blackest period

and see its architecture as investigation of the past

Experience the best travel stories for yourself! Join a local expert and uncover hidden gems on this city adventure hand-picked by the world’s leading travel publisher. Lonely Planet Experiences powered by Urban Adventures bring stories to life in the best-loved cities around the globe.

Your final price will be: 38 EURO

Your afternoon tour starts at the infamous Revolution Square, with its many landmarks that tell the story of the city’s turbulent past. There is much to be explored in this square, including the former Royal Palace (now the National Museum of Art), the Athenaeum, and the University of Bucharest Library. We’ll head towards the Archives, a building that still bears the bullet holes of the 1989 revolution.

We will continue our walk through the Old Town to see firsthand the effects of the nationalization process led by the Communist regime over the beautiful turn of the century architecture of Bucharest.

Over to Constitution Square next, where we will see a stunning example of larger-than-life communist ideals at the Palace of the Parliament. The world’s second biggest administrative building after the Pentagon is quite overwhelming. Ceausescu ordered the destruction of historic neighbourhoods and the invaluable heritage of destroyed churches in order to construct this colossal, controversial complex, which he ironically named The People’s House (Casa Poporului).

A quick stop for refreshments will give you an opportunity to try Romania’s favorite street food snack, a covrig, similar to a pretzel but arguably even more delicious!

We will then venture behind the megalomaniac structures surrounding the Palace of the Parliament and find remnants of the former city. We’ll also visit some of the famous moved churches of Bucharest (amazingly, entire historic churches were moved to avoid destruction under Communism). For a change of scenery, we will climb Patriarchy Hill to experience firsthand the massive changes the city underwent during the 70s and 80s.

We then hop on the tram and ride to one of the communist neighborhoods of the city, erected to house the thousands of people relocated from the country to the capital to work on massive construction sites. See examples of true socialist architecture and feel how day to day life was unfolding for the average inhabitant of Bucharest during that time.

Brace yourselves for a surprising turn into a green oasis of the city. Hidden among the concrete, find Carol Park and the former burial site of the first communist leaders.

Cross the street to see the Heroes of the Revolution memorial and cemetery, and finish the tour with tales of the 1989 revolution that ended the Communist regime in Romania.

Your tour ends back at Unirii  Square. Before you go, make sure to ask your local guide for tips on where to eat, drink, and shop in this hidden gem of a European capital city.

Exclusions: Transportation to and from the meeting point, additional food and drinks, souvenirs and personal shopping, tips/gratuities for your guide.

Your Trip: For your Urban Adventure you will be in a small group of a maximum of 12 people.

Confirmation of booking: If you have your voucher, your booking is confirmed. We’ll see you at the start point. Get in touch if you have any concerns or require more information via the email address or phone number (business hours only) on your voucher.

Child Policy: This is a child-friendly tour. Children between the ages of 6 and 11 inclusively are permitted on this tour at the rate listed above. Please select ‘child’ above when booking. Children under the age of 6 are permitted to join this tour free of charge. Please inform us at the time of booking if you’ll be bringing a child under the age of 6. You can do so in the special request box on the checkout page.

Bucharest today seems to be quite a nice place to be in. Everything looks normal and modern: legions of western car brands are clogged in a very western rush hour, smart phones are matching smart clothes, oh yeah, capitalism is on full swing and globalization has a glitzy outpost here.

Yet thirty years ago, this was a place of doom and gloom: Romania was a Communist state and Bucharest was a dark place and we don’t mean that in a metaphorical way. Everything western was forbidden to the extent that even talking to a westerner on the street would grant anyone a hasty trip to a Police station for a lengthy interview with a Securitate officer whose duty was to make sure you would never ever endanger again the State by providing the enemy with secret information such as the daily schedule of the Socialist power grid.

That era left its marks on Bucharest, a city once called, more or less ironic, the Little Paris. But then, Communism happened. One egotistic dictator and the golden socialist ideals brought a deadly blow to the looks of Romania’s biggest city. The big bright future meant small dark apartments stacked on top of each other in crowded workers’ neighbourhoods. It also meant razing hundreds of beautiful houses in order to build one huge eye sore, the People’s Palace. It meant interrogation dungeons that everyone knew about. It meant elegant neighbourhoods dedicated to the top brass.

more about the history 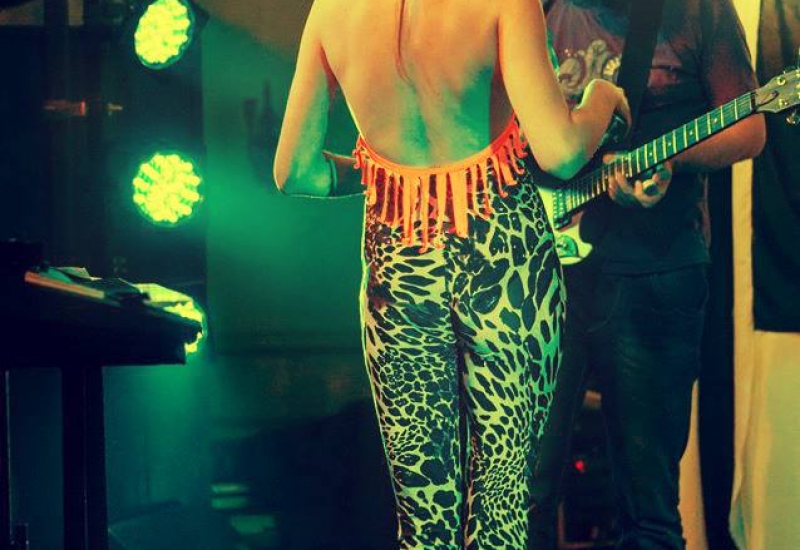 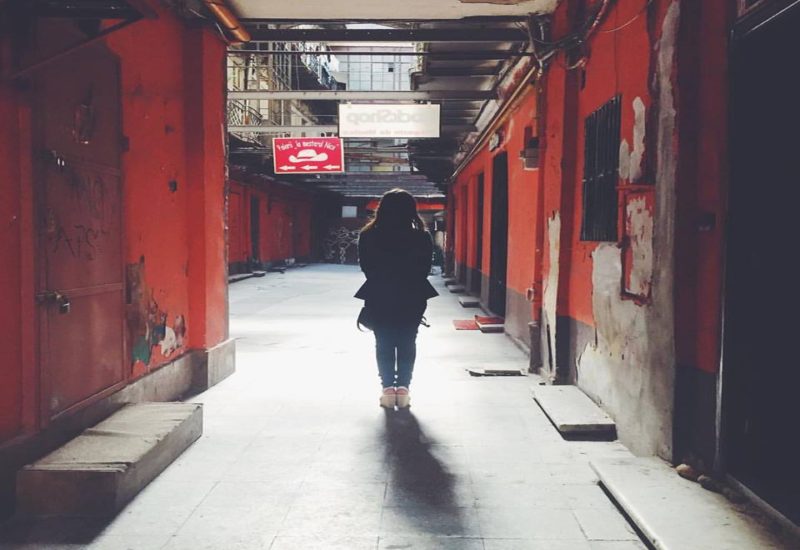