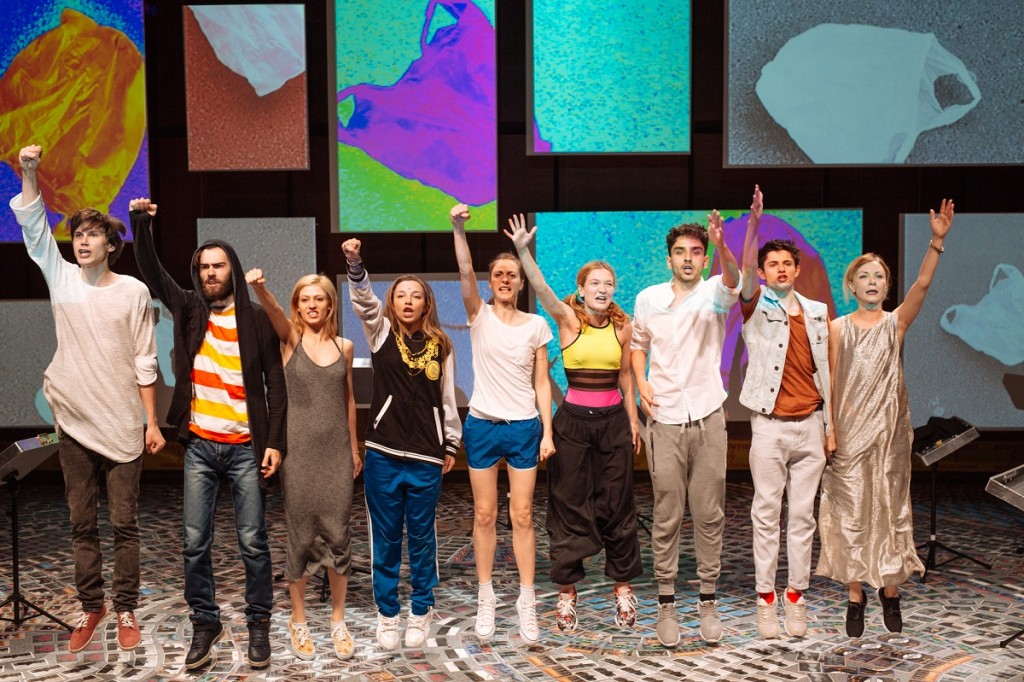 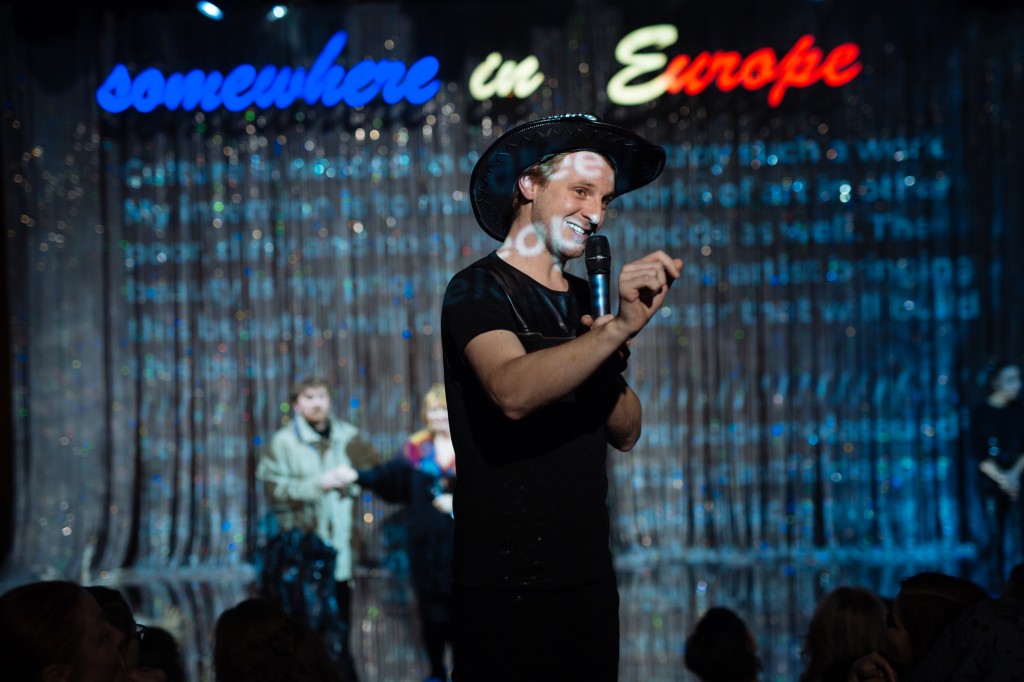 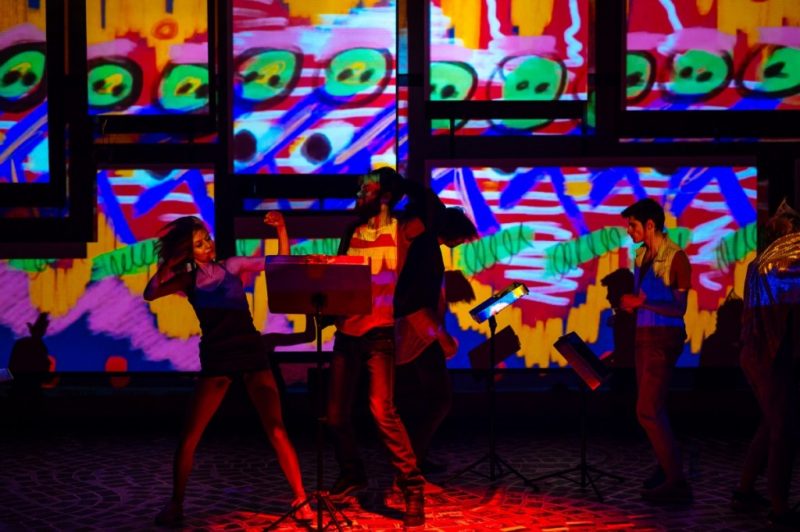 We know how hard it can be to find a quality and entertaining way to spend time while being away from home. Once all the sightseeing is over, the bar crawling has lost its charm and you already done more shopping that you’ve plan to, it’s time to look for more interesting alternatives to spend your spare time in Bucharest.

After a few shots of coffee, and a bit of research, we might have found exactly what you were looking for. Our good friends from ARCUB are actually hosting two awesome foreigners dedicated plays. They were kind enough to provide us all the details that you can scroll through further. And as we think Bucharest is ready to take more creative plays into account, we may have one more ace in the hole, but you have to stay tuned to see what that is about…

ARTISTS TALK – a performance created to connect the artistic discourse to the public it addresses. An artist is an opinion maker thus bears a certain responsibility within his profession. In a world open less and less to dialogue, what are the artistic instruments left to operate with?

The six scenes of the show are inspired by panel discussions I have been a part of, in the country or abroad, during the last two years. Although any resemblance to actual persons is not purely coincidental, the purpose of this fiction is not associating a certain artist to a certain type of discourse. As parts of this system ourselves, we are more interested in understanding the manner in which the (i)responsibility of an artist can ensue from the discourse on his personal approach and the world he lives in.

The performance is held in English, Romanian and French, with subtitles available for each language.

The team of the show is made up by artists from Romania, as well as artists working abroad: German costume designer Dorothee Curio and actor Bogdan Zamfir who studied and began his carrier in Belgium and France.

Bucharest accounts for each and everyone of us. The way it is today comes from the way we are taking care of it, the way we are allowing it to develop. It is the city we are studying in, working and living in. The place we love or hate, the place that infuriates us or makes us laugh out loud. The Capital of our country, with potholes and traffic, as well as the place that sometimes reveals magical spaces.

The spirit of this city – with its violent contrasts, with its often aggressive and gushing energy, with its eroding humor, as well as its surprising candor and beauty – is the starting point of a theater play. A syncretic performance that uses dance, music, plastic art and video, theater and performance in an original mix, that stands for the precise and democratic reflection of a meeting amongst different artists. A theatrical installation, an offensive, sequential, head-on and politically engaged performance.

Bucharest. Human Installation is a mosaic-like mirror reflecting everyone that is contributing to it. It displays Bucharest in a way this group of artists perceive it, without any intention of being politically correct. It reveals the image of a city that one can either acknowledge or dispute, the image of a Bucharest that is sure to leave no one indifferent.

Under the coordination of Radu-Alexandru Nica, following a concept by Florin Fieroiu

Suitable for people over 16. 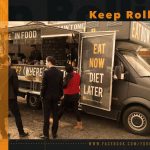 Furgoneta – Street food at its best 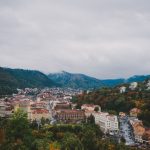 First Brasov tour was rocking and kicking it!