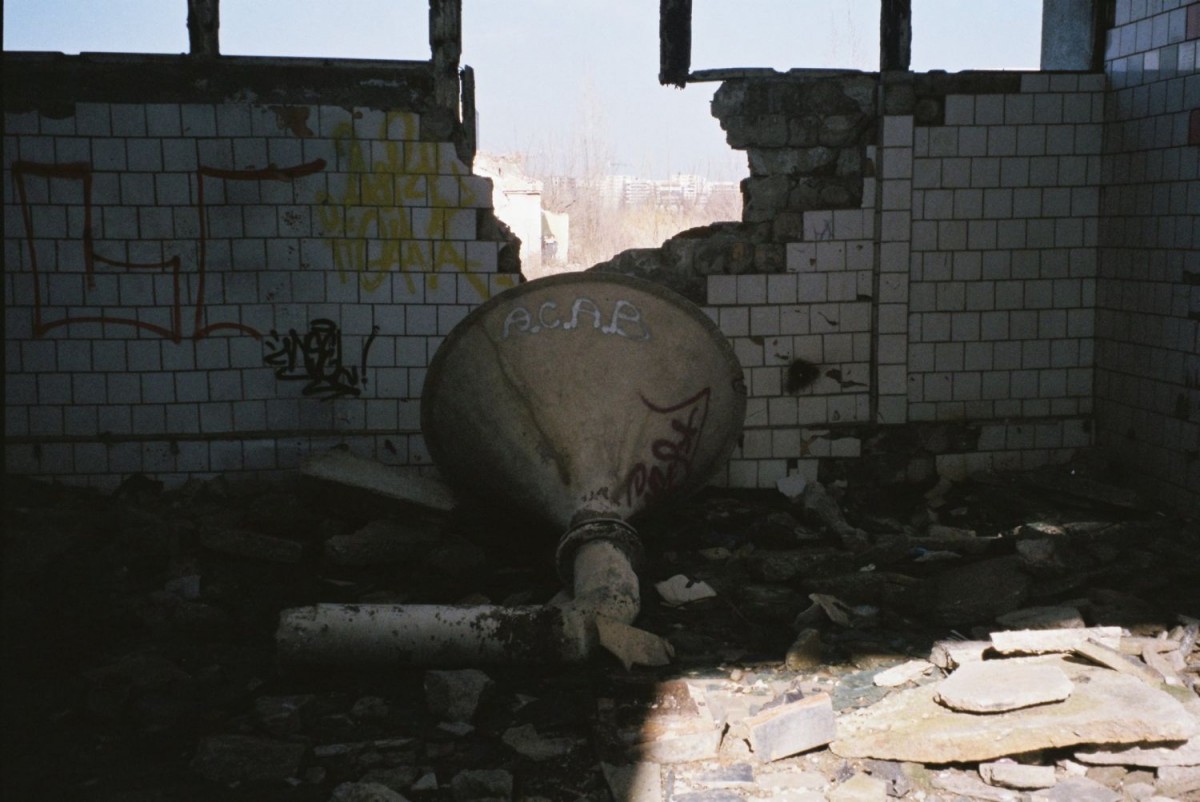 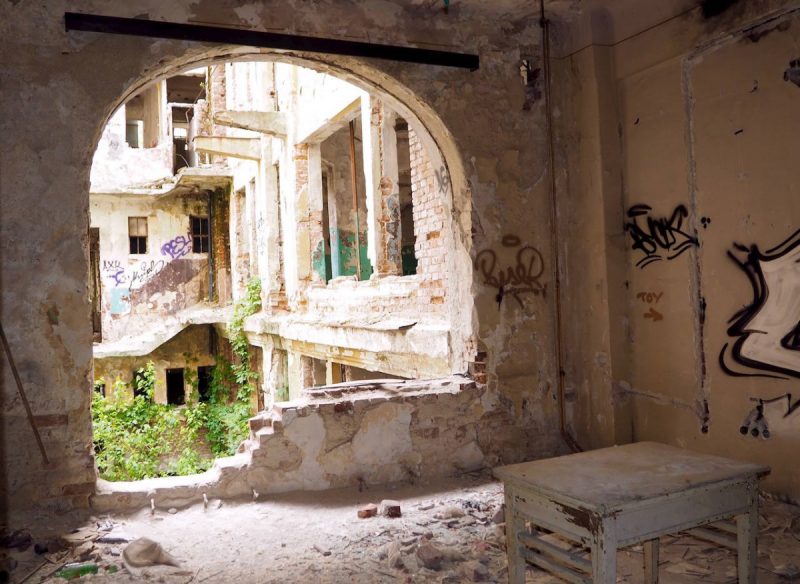 The Experience Bucharest project ended a while back, but its echoes don’t stop to amaze us. If you have no clue on what are we saying you can check https://interestingtimes.ro/experience-bucharest/. To sum it up, Experience Bucharest was the best project promoting Bucharest that has ever been done (just like we were bragging in the previous article).

We keep on receiving the best feedback and super fabulous articles and posts about how the experience was felt by each of our awesome guests. The Social Media accounts and travel blogs of the 100 top bloggers, vloggers, instagrammers, snapchatters and travel influencers around the world that were part of the #ExperienceBucharest madness helped massively to the success of the event.

There is no need to stress that, as the numbers speak for themselves (millions of reaches, and counting). With each and every amazing article about our tours and the unique experience associated with it, we get recognition and reassurance that we are on the right track in providing only remarkable and super authentic experiences through our tours.

“’Explore the alternative. Whether it’s scaling abandoned buildings or hunting the streets for massive murals, much of Bucharest’s ‘cool factor’ lies in its alternative scene. To feel like an urban Indiana Jones, try your hand at exploring some of Bucharest’s abandoned buildings. Blogger friends of mine did the Beautiful Decay Tour through the Interesting Times Bureau, and I’ve heard nothing but rave reviews.” – read the full article on http://happytowander.com/inside-secret-world-hidden-bucharest-beautiful-must-sees/

“Bucharest is filled with abandoned buildings, and they stand as relics of the aftermath of communism in Romania. Tending to these 19th and early 20th Century buildings wasn’t prioritised by the Romanian government once communism collapsed and the owners stopped viewing them as profitable so they let nature, people living on the streets and vandals take ownership of them.

These formerly grand buildings are now nothing but crumbling structures, empty shells of the bustling commercial hubs and majestic homes they once were. Left to rot, Bucharest’s many abandoned buildings are crying out for someone to take care of them. At the moment, they face only neglect, but Interesting Times Bureau are quietly letting interested visitors take a look inside with their ‘Beautiful Decay’ tour. “ – read more on http://www.whileimyoung.com/bucharests-beautiful-abandoned-buildings/ 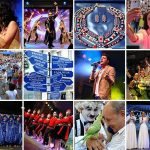 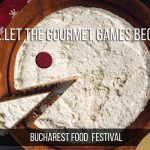