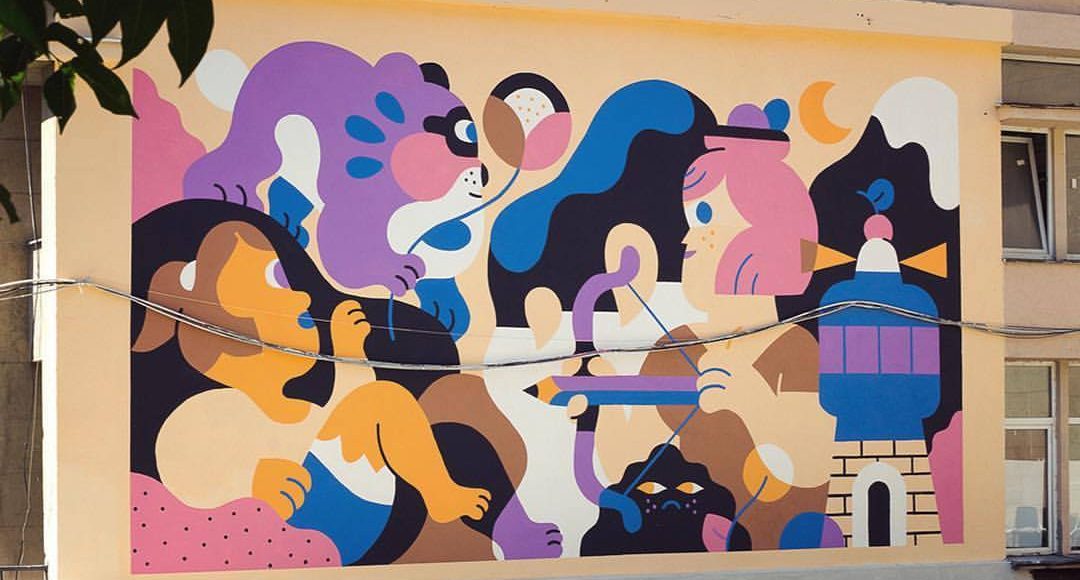 Bucharest, the capital of Romania is known for many things: from the former princely court of Vald Tepes (aka Dracula) to its 19th century nickname of Little Paris. But recently Bucharest became a hidden gem when it comes to graffiti and street-art. Those of you pioneer enough to visit it surely you have wondered many times why beautiful heritage buildings are often covered in graffiti.  Why are the trams, trains, industrial areas or subways covered in street art? For the rest we’d like you to join us on a virtual discovery journey.

The street art phenomenon is now as much part of the identity of Bucharest and its heritage as old historic buildings.

Graffiti and street art first appear as a means of expression and ‘communication’ in the ghettos of major cities in the US. It became a viral trend in both forms of art, music, fashion and so on starting the 70’s and has rapidly spread across the globe, connecting communities from London to Hong Kong, Rio de Janeiro to Paris and so on. Starting the 90’s it makes its way into the newly democratic Romanian country and is adopted as a means of expression by a society longing to communicate freely for more than 40 years.

Starting as a form of revolt and rebellion, street art has become a catalyst for the imagination, a platform for strong messages and a beautiful addition to our city. We invite you on May 8th, starting 18:30 to a one of a kind online event to discover the history and stories behind the street art movement in Romania with a detailed look at the murals you may find in Bucharest.

We will dive into the bios of Romanian artists, but also look at what internationally renowned artists have left their mark on the city. We will also guide you to decipher the hidden messages of murals around the city, reveal their impact on communities and the city.

This experience will be virtually guided by our dear colleague Ioana Popa. Ioana loves to share her passion for Bucharest and its diverse heritage. She graduated from the Masters of Heritage in the University of Bucharest and is a true blood Bucharestian.

Minimum no of participants: 4

*Should the minimum number not be reached we will happily refund or reschedule the experience.

Max no of participants: 20

Contact us for more information
or to make a booking

This experience may be customized for a private group in terms of:

For additional information and a custom quote, please e-mail us at hello@nullinterestingtimes.ro 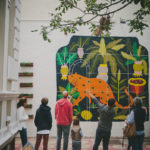 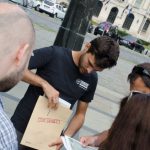 Explore Bucharest like a spy: turn of the century to Communist times