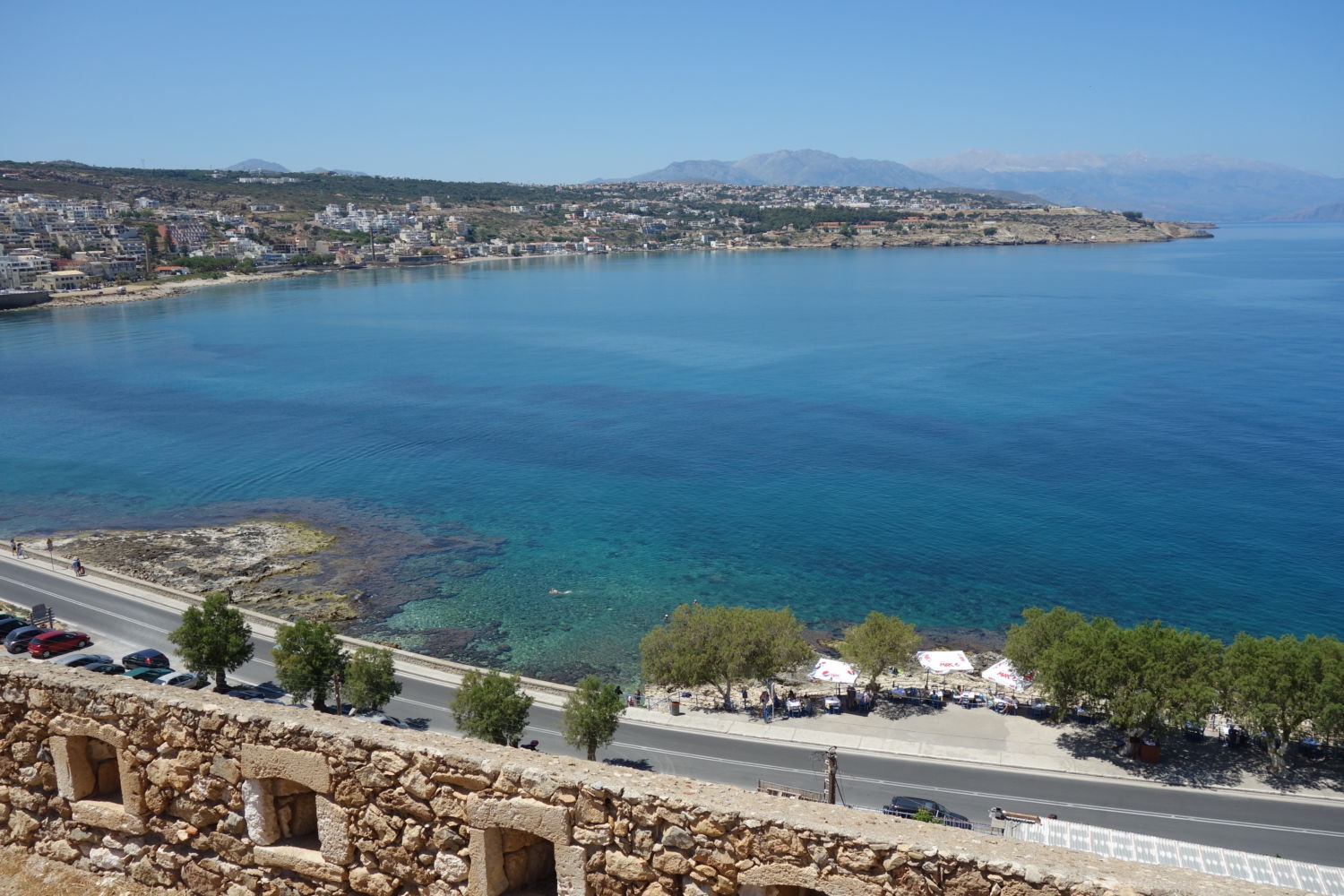 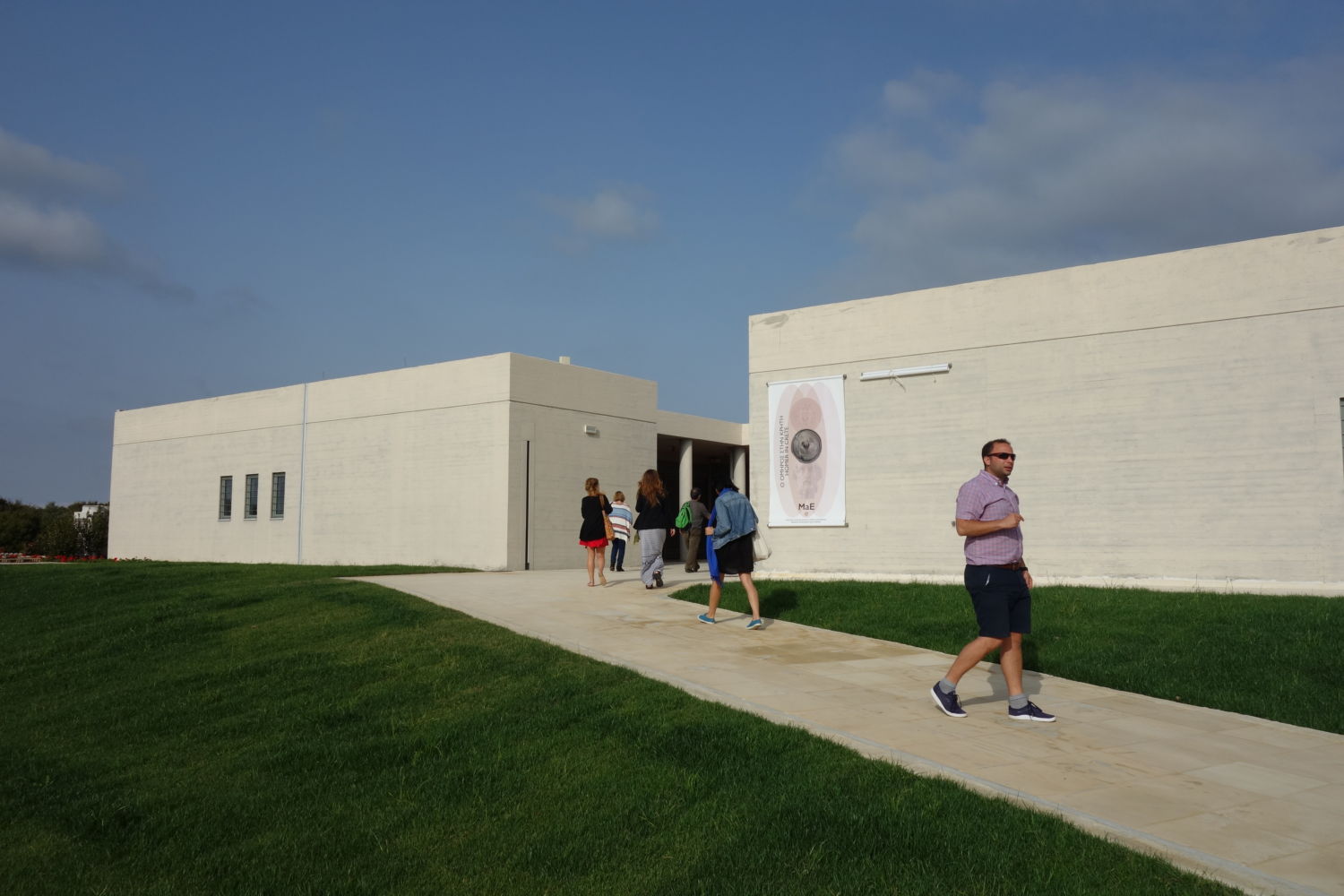 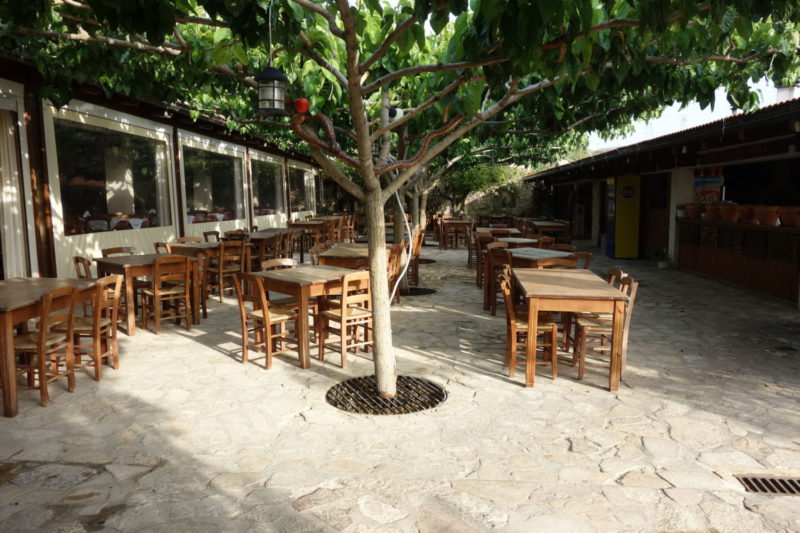 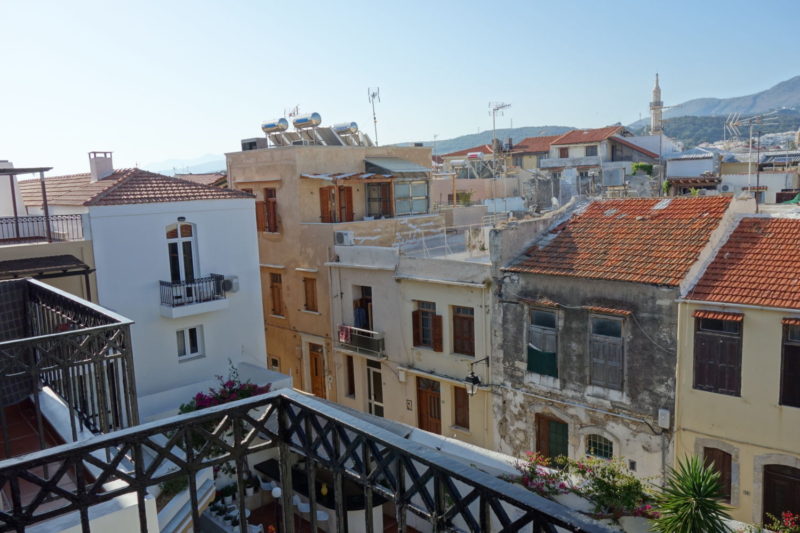 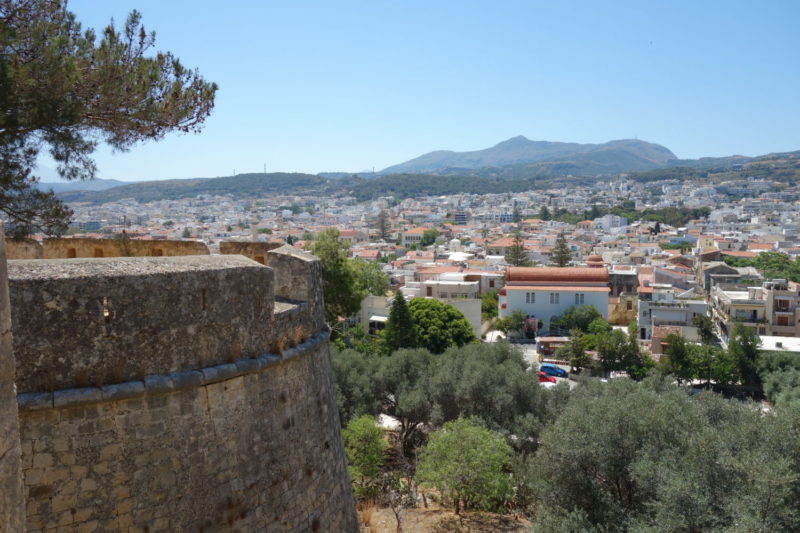 View from the walls of Fortezza- a Venetian fortress – looking at Old Town, Rethymno, Crete. 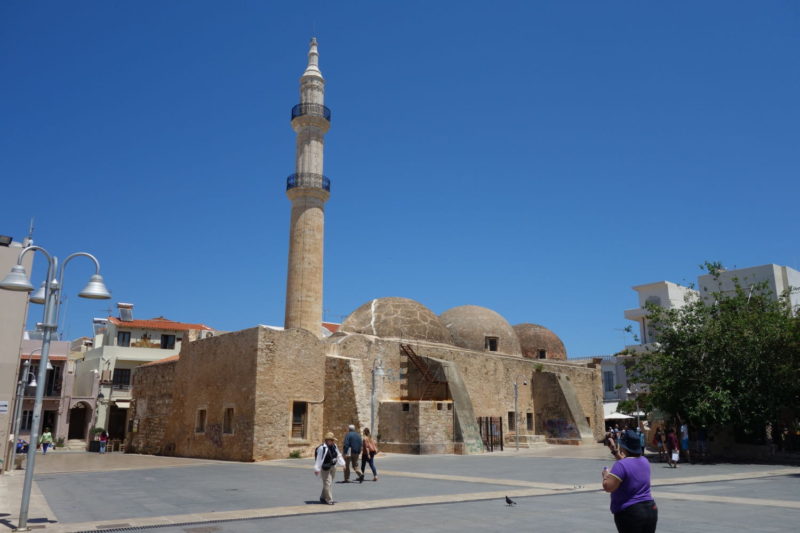 A former mosque in the centre of old town, Rethymno, Crete. 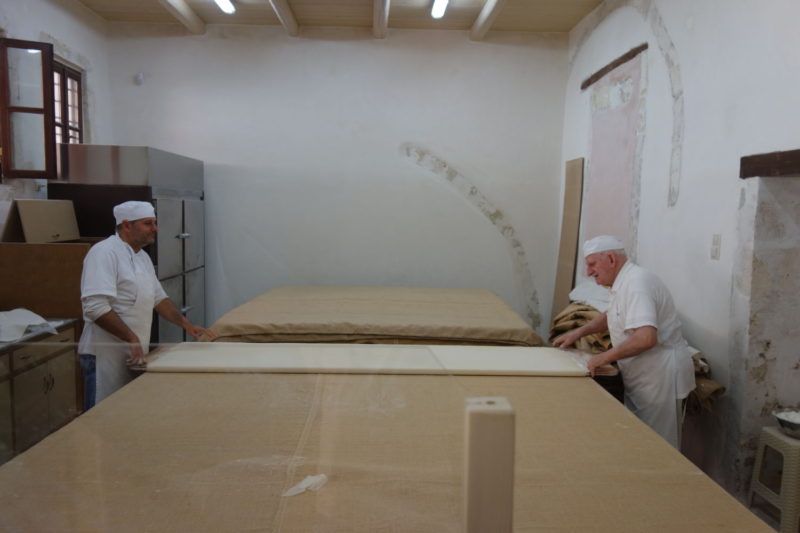 The second part of our trip would take us to the wonderful city of Rethymno and to the Rethymno Municipality.

While being a fairly hard name to pronounce and even harder to write as people seem to be divided by the spelling (Rethymno, Rethimno, Rethymnon, Rethymnos), the city is by far the most charming of all Crete. The old town is a former Venetian colony that somehow managed to be preserved throughout history in its almost original form. And now many archeologists and architects are working closely with the city municipality to preserve it for future generations. This is something that Bucharest can learn a lot from. In fact, after meeting the vice-mayor responsible for tourism, our gracious host for two days, I realized how a close cooperation between the private and public sector can really help a city develop. And felt sad, again, that Bucharest is so far from this, nowadays.

And speaking of politics, our first visit was to the Military Museum situated in a small hilltop village, right at the entrance to Mili Gorge, a spectacular trekking opportunity for nature lovers. The Museum is housed in a former country villa of a Venetian nobleman, Claudio and features military artifacts from the middle Ages till present times. What a great way to catch up with Crete’s convoluted history full of battles, conquests, pirates, empires, civil wars and independence fighters.

The day continued with a visit to Ancient Eleutherna and its museum, situated quite close to Mount Ida, Crete tallest mountain (2456 m) and the mythical place where legend says that Zeus was hiding as an infant from his murderous father Kronos. Both the archaeological site and the museum will be open in June 2016 so what we got was a sneak preview and were under strict orders not to take any pictures. By far the most spectacular part of the site was the Necropolis (the graveyard) dating from 8th century BC. We won’t reveal too much but will say this: when you visit the site in pays to freshen up on your Iliad.

Without a doubt this will become a future landmark for history buffs everywhere.

And after a very long, hot day spent surrounded by natural landscape we found our way to the courtyard of a beautiful, family run, Cretan restaurant: Poliou House. We were received by the owner himself, and after many dishes (this is the thing one needs to get used in Crete: they never stop coming with more food), lots of raki and house wine, as a parting gift we all got a special Poliu homemade raki with lemons, oranges, bergamots, honey and lime. OMG! Just put in the freezer and sip it slowly before/during/after a Cretan meal.

The second day gave us a chance to visit the actual city of Rethymno with its very well preserved Fortezza (fortress) and not only discover its history (from Venetian glory to Ottoman occupation and beyond) but actually meet some of the locals, such as Iorgos, the famous pastry maker, now in his 80s, but still a marvelously lovable character. The way that man handles dough would put to shame all of Italy’s pizzaiolos.

The Old Town is a medieval Mediterranean marvel featuring the obligatory small cobbled streets, oleander and bougainvillea raining down on packed taverns and secret gardens where music plays very late into the night. In this perfectly quaint and romantic setting there’s nothing better than to have dinner in a mezze style restaurant (Greek tapas) since time is short and culinary delights are many.

The evening finished with a late visit to the  contemporary art museum (the only one on the island). Even if it’s a small place it has some great permanent collections and we’ve seen some truly interesting temporary shows by Greek mixed media artists. And we loved the idea of placing a contemporary art museum in the middle of so much classical and ancient beauty. It’s a nice contrast and a link to Greece’s future

Needless to say we were truly sorry to leave Rethymno, but Crete is such a big island, more discoveries await.

See Part I of the journal  here 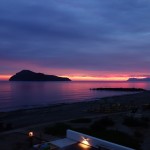 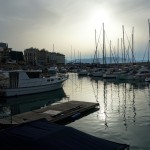