How Romanians changed the world 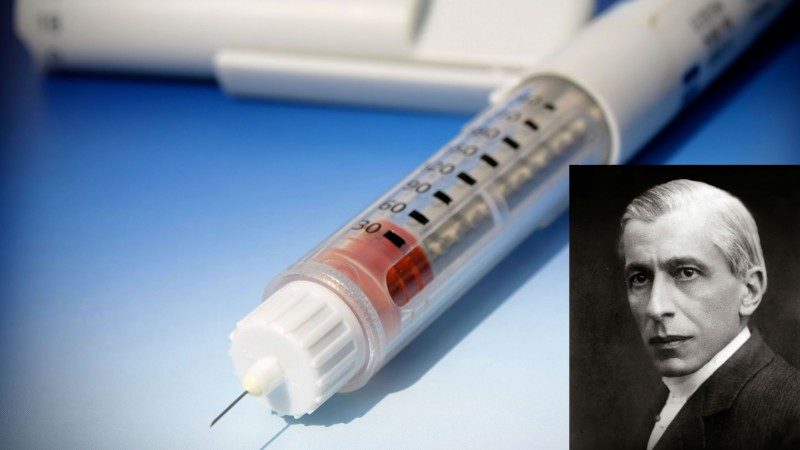 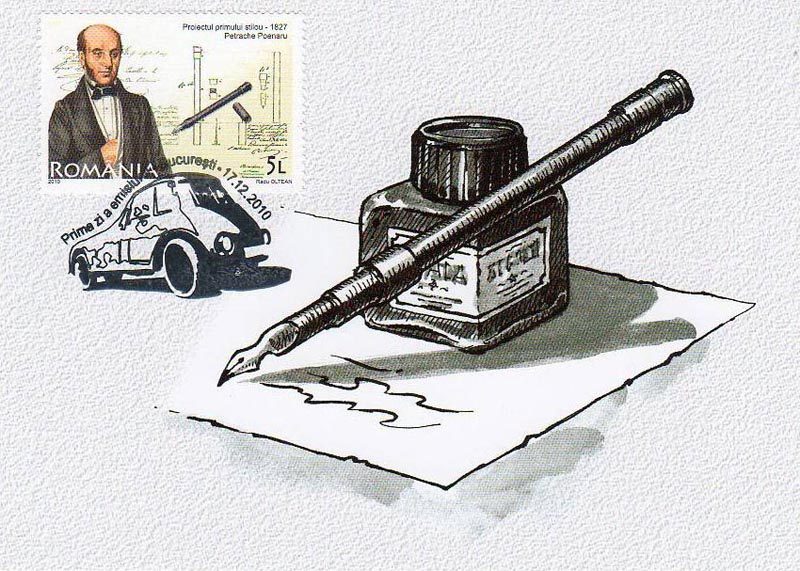 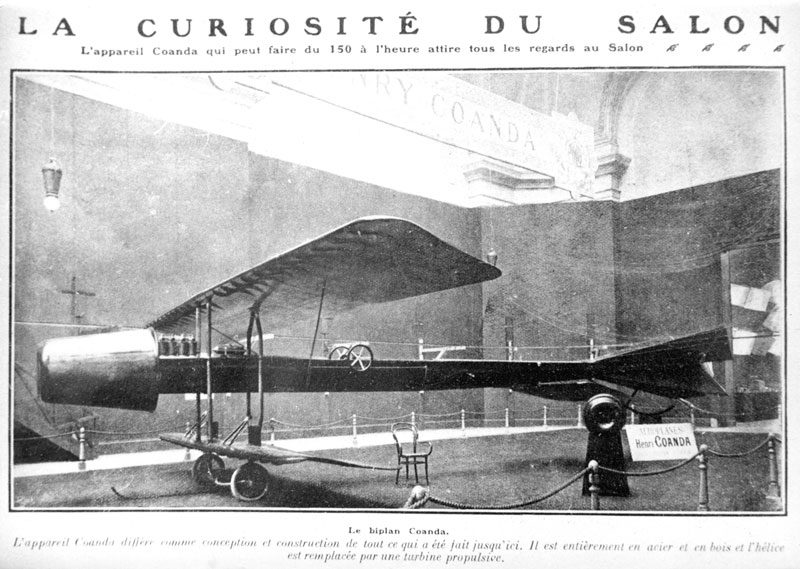 Romanians are not only welcoming and fun people to be around, but brilliant, and resourceful. It takes a real pride to introduce to you Romania’s greatest inventors, and their original and practical contribution to a better world.

Nicolae Paulescu (1869 -1931) was a Romanian physiologist, politician and professor of medicine who changed the life of the people who suffer from diabetics. In the early 20th century, Paulescu began searching for the active pancreatic substance that he believed would cure diabetes. That’s when he succeeded in extracting the pancreine (a pancreatic extract containing insulin). There was a lot of controversy following his research  – after 2 Canadians, Banting and Macleod, were awarded the 1923 Nobel Prize in Physiology or Medicine, Nicolae Paulescu wrote to the Nobel Prize committee claiming that he had discovered insulin first, which later on, the Nobel Institute recognized that Paulescu was equally worthy of the award in 1923. Well, his discovery is now saving millions of lives, with or without a Nobel Prize.

Petrache Poenaru is the inventor of the fountain pen

Petrache Poenaru (1799 – 1875) was a mathematician, physicist, engineer, inventor, teacher and organizer of the educational system, as well as a politician, agronomist, and zoo technologist, founder of the Philharmonic Society, the Botanical Gardens and the National Museum of Antiquities in Bucharest. Quite an impressive resume, right? He is most famous for inventing the world’s first fountain pen in 1827 while being a student in Paris. It seems like he got tired of dipping for ink while taking notes, so he revolutionized the world of writing instruments by creating a fountain pen that used a swan’s quill as an ink reservoir. As we always love a good travel related story, looks like Petrache Poenaru was actually the first Romanian who traveled by train (in 1830 using the railway from Liverpool to Manchester.)

Henri Coandă, the father of the Jet Plane

Henri Coandă (1886 – 1972) was an aerodynamics pioneer and the inventor of the jet engine in 1910. One funny thing is that he actually attended the ‘Petrache Poenaru’ Elementary school in Bucharest. He is also famous for building an experimental aircraft back in 1950 called ‘Coandă-1910’, known now as the world’s first jet plane. Now you know why the Romanians decide to honor him by naming our biggest airport, Bucharest Otopeni, the Henri Coandă International airport. Guess traveling wouldn’t have been the same without him… 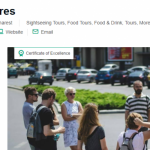 Celebrating our 500 reviews on TripAdvisor 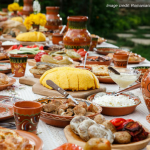