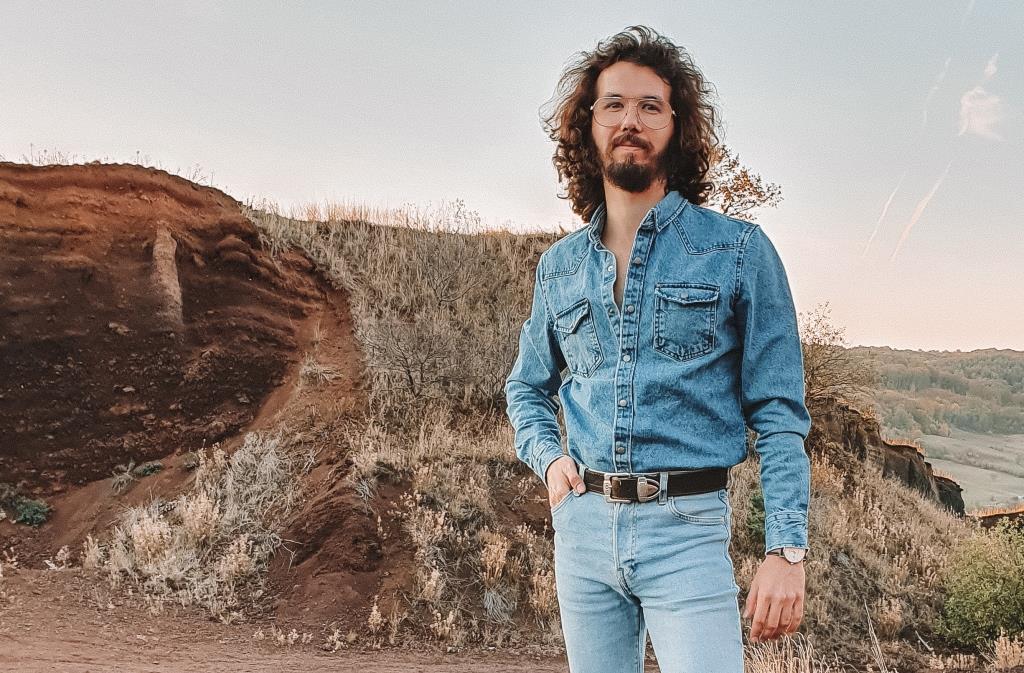 Meet : Alexandru – our local guide with a passion for Bucharest 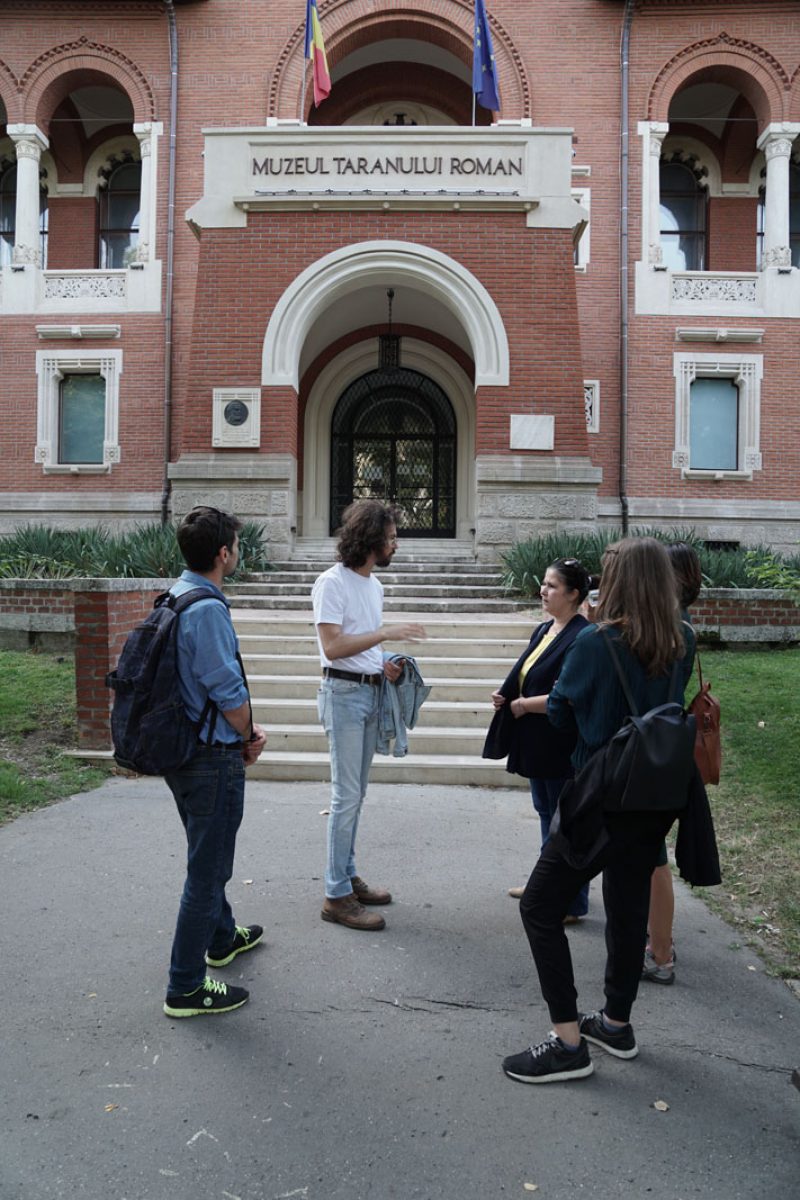 We are very excited to introduce one of our talented colleagues, Alexandru: our heritage-oriented architect whose interests and passions revolve around topics such as urban dynamics, cultural identities, aesthetics and style (in many of its forms)…otherwise an in-depth connoisseur of Bucharest and – last but not least – a devoted Eric Clapton enthusiast who (still) seems to be living in the ’70s (at least stylistically and musically). If you’re curious to understand the „ins and outs” of the capital of Romania, with its urban fabric and architectural styling, then Alexandru is arguably your guy! He will accompany you on narrow streets and grand boulevards. He will peel away layer after layer of architecture, history, politics, or cool little stories of the city – as so to reveal to you the DNA of the city, at the „crossroads” of civilisations.

Where are you from and what led you to Bucharest?

I am from Craiova, which is one of Romania’s largest and most beautiful cities (I’m still in love with its architecture and its cityscape). Although being a regional capital, Craiova was actually lacking an architecture faculty when I was preparing to become a student, at the end of high school…And since I decided to become an architect, I had to look elsewhere…And I ended up picking Bucharest. I could have also picked Cluj, but…it was Bucharest.

I consider tour guiding to be a part of my activity as an architect. I happen to be an architect with a solid interest in heritage, cultural tourism and communication. I have been attracted by historical monuments and by “the beauty in things” (be it in buildings, drawings, music, etc.) ever since I was in primary and secondary school. This particular interest followed me in high school and then throughout architecture school, so…I guess it’s a natural development, is it? I’m now also a communicator of architectural beauty…say it “tour guide”.


Its all-around eclecticism (in the style of its buildings, but not only); its variety in terms of urban image; its diversity of forms and styles; its creativity in adapting foreign fashions to the local context; its exuberance in mixing in various influences for what is frequently a picturesque and eclectic result; its apparent denial of rigid norms and standards; ultimately, its free spirit.

Yes, and that is the “traditional peasant house” (generally speaking). To be more precise, I’m referring to traditions in architecture and built form, namely the traditional and vernacular Romanian architecture that you can still admire in the dozens of old wooden houses displayed at the Village Museum in Bucharest’s Herăstrău Park.

If I am to pick just one out of many things, I would pick the word “diversity”. I consider Bucharest to be one of Europe’s most diverse cityscapes and urban environments. You can encounter traces of various nationalities and cultural identities such as Byzantine, Turkish/Ottoman, Greek, Armenian, Jewish, Balkan, French, Italian, German, American or Russian. When it comes to architectural styling (a thing I am particularly interested in), you can especially notice eclecticism, historicism and various revival styles, the French academic style (the so-called Beaux-Arts style), Art Nouveau, Art Deco, modernism and brutalism.

I have many…but let’s choose what can be called the “Kiseleff-Aviatorilor-Dorobanți” area – which is a mansion wonderland!

What’s your favorite thing to eat and drink in Bucharest?

Well, I am an architecture enthusiast…and a passionate consumer of “style” in many forms (such as buildings, interior design, clothing design, or music)…but I am NOT a foodie! I can therefore appreciate a meal that, well…looks good (to my taste)! But if I am to try really hard to recommend something in this category, well, I can choose an “Amandina” cake (an old chocolate-based cake that’s one of the few appreciated remnants of the communist times).

Book your next experience with Alexandru below 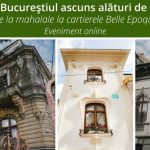 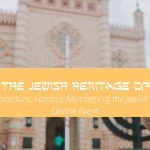