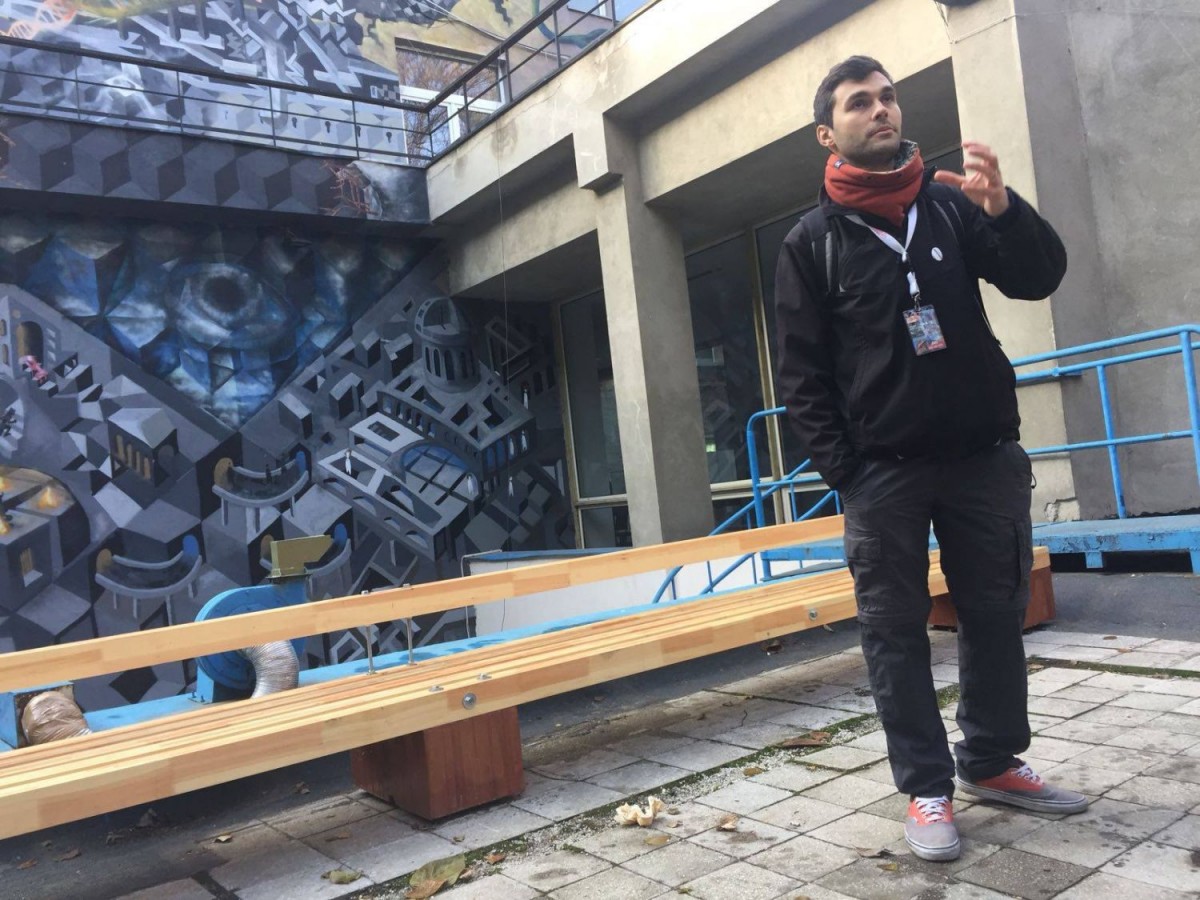 By Valentina Manastireanu
Posted January 7, 2018
In Meet our guides
4
0 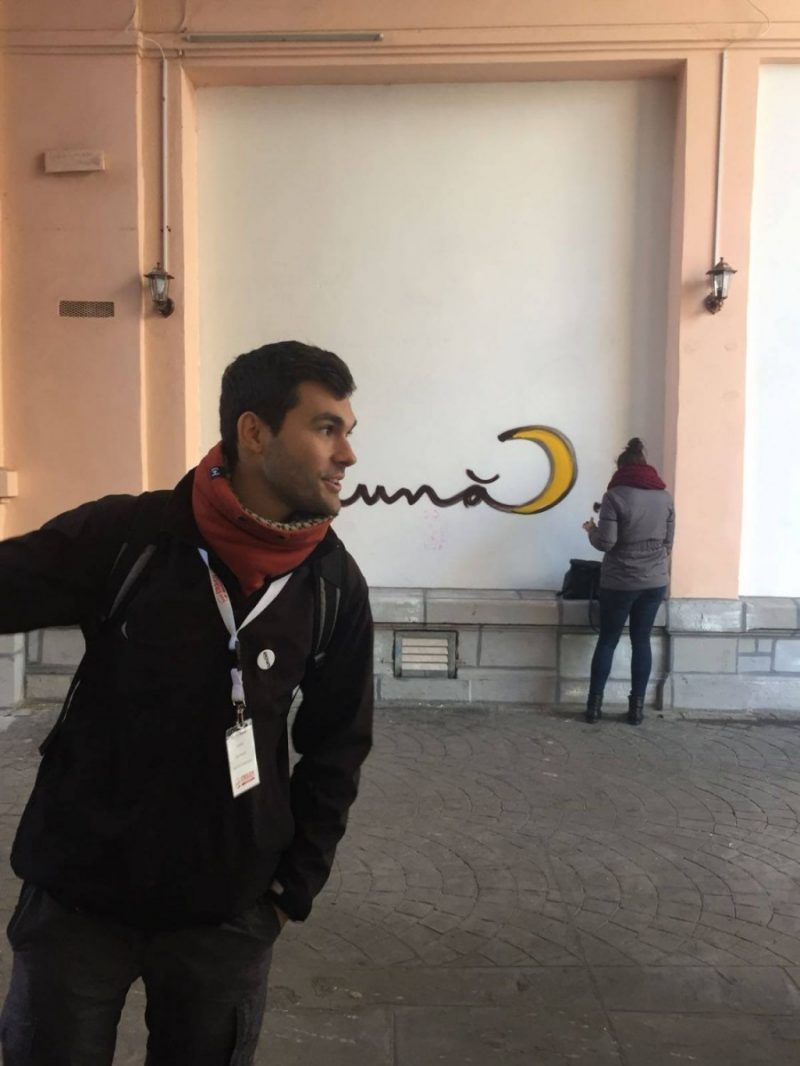 Happy to introduce Tudor to you all. A stellar guide that is best described as being funny, talkative and passionate about history. If you plan to find all there is to know about Bucharest while having the best tour ever, then Tudor is your guy.

Well, I have to say I’m a local. Born here, studied here and working here. Sounds like a movie theme doesn’t it? 🙂 I only leave Bucharest on vacations 🙂 I feel like living in a concrete jungle that has a lot of hidden gems behind and must be discovered.

This one is connected to my childhood. From an early age as we were going shopping, every time we were buying kilos of fruits and vegetables. And for me, it was intriguing as “why do we buy so much when we ate so little?’ When I was asking my father this, he would reply: “Ahh…what do you know? You’re too young to know this”. For years I got the same response plus: “You have to grow up to understand!” So in my mind, I stated a clear mission for my future: to investigate everything related to my past and the questions that were related to it. That’s how I became a guide 🙂 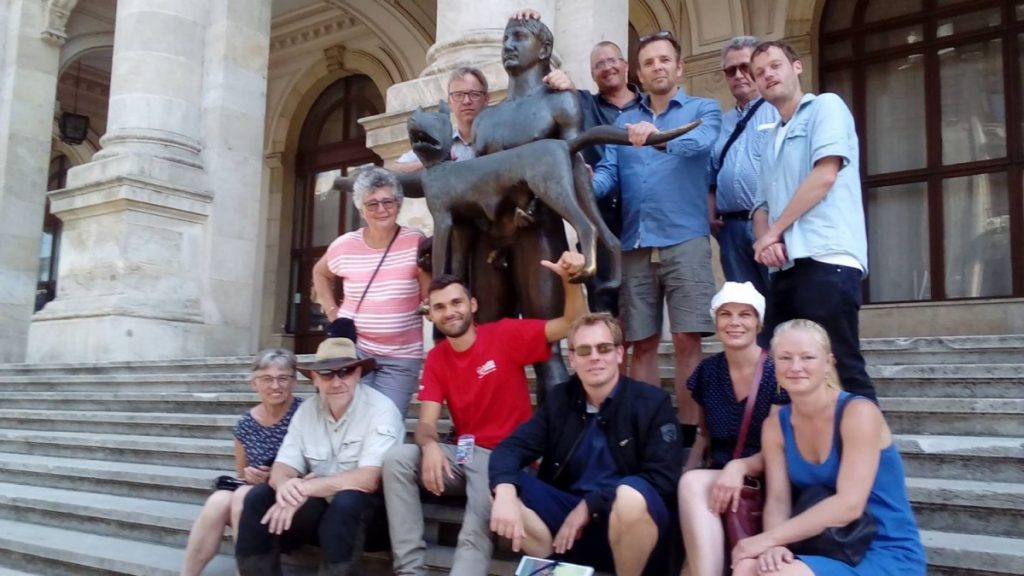 The fact that it’s unique. It has so many buildings and hidden places that have such a nice an exotic touch that needs to be discovered. A combination of the east, Middle East, and west which meet close to the Balkan area 🙂

How is it an average day in Bucharest spent by the locals?

Going to work early in the morning. Spending a lot of time in traffic. Coming back and going to the Old City to end up a busy day. Yep, a lot of locals spend the end of their days in the pubs and cafes there.

Yes. The Christmas carol groups that gather and start singing in the neighborhoods a couple of days before the 25th of December. It’s really a nice feeling to listen too.

That it is a noisy city filled with contrast on both sides (ugly & beautiful), where most architecture styles mix with each other and to make a list of hidden parts of the city that must be seen. Trust me, it’s going to be a long one that deserves the effort ;).

Definitely, it would be Cotroceni. It’s filled with 1920’s modernist and Romanian style houses connected to each other through narrow streets so close to the traffic but you barely hear the noise. Plus it has the Presidential Palace and a Botanical Garden with hundreds of species of plants and trees. You have Nature at a close glance. It’s very quiet, romantic and artistic.

Carturesti. A bookshop where I could spend an entire day. It has everything. From different sorts of books, Souvenirs, Romanian designers section, a tea place, to board games and comics. It’s heaven 🙂 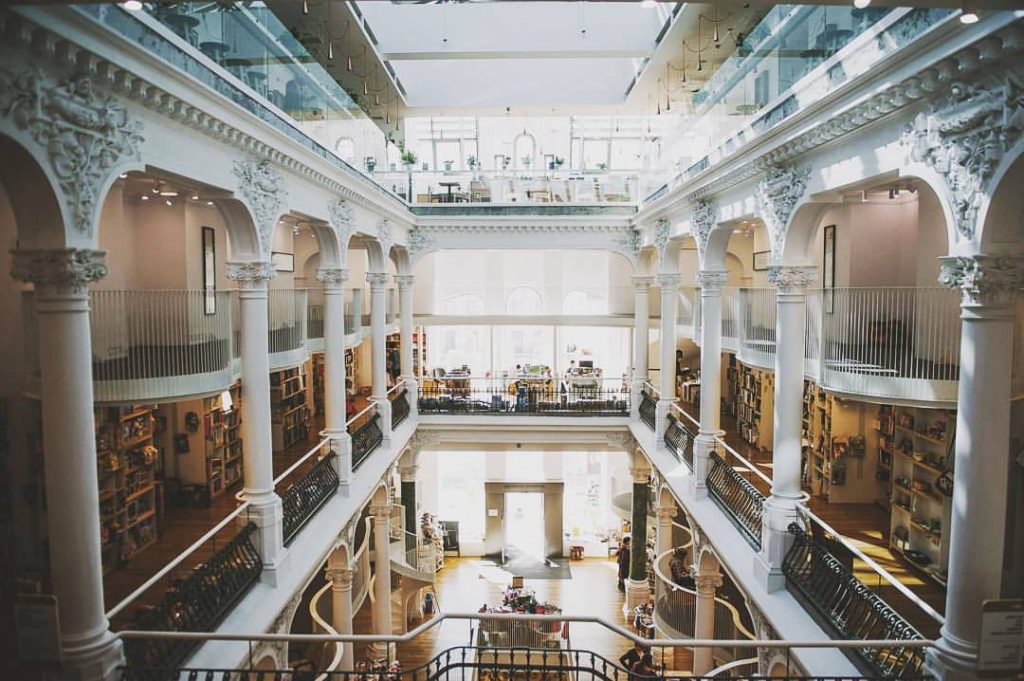 What do you think travelers should eat and drink when in Bucharest?

Well, they should try going to Obor Market and try our famous ‘mici’ on a cardboard with bread and mustard. And a shot or two of ‘tuica’ or ‘visinata’. Both work. And to end the day a portion of Papanasi at Caru’ cu Bere Restaurant. That’s to start day one! 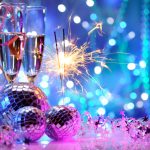 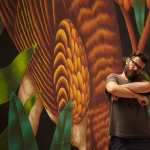