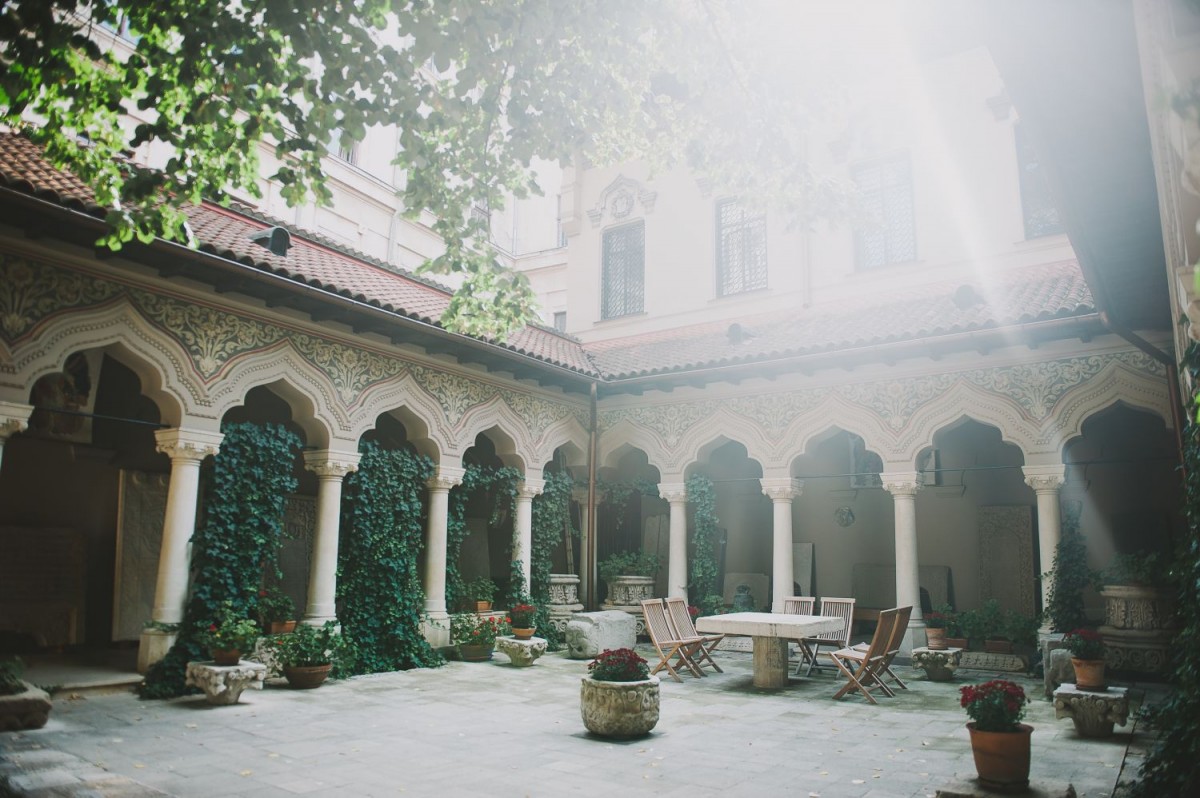 The Most Beautiful Churches in Bucharest 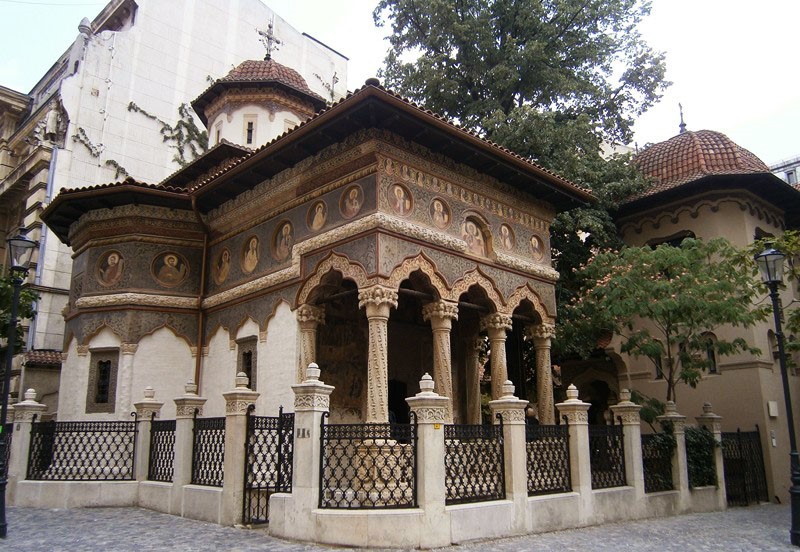 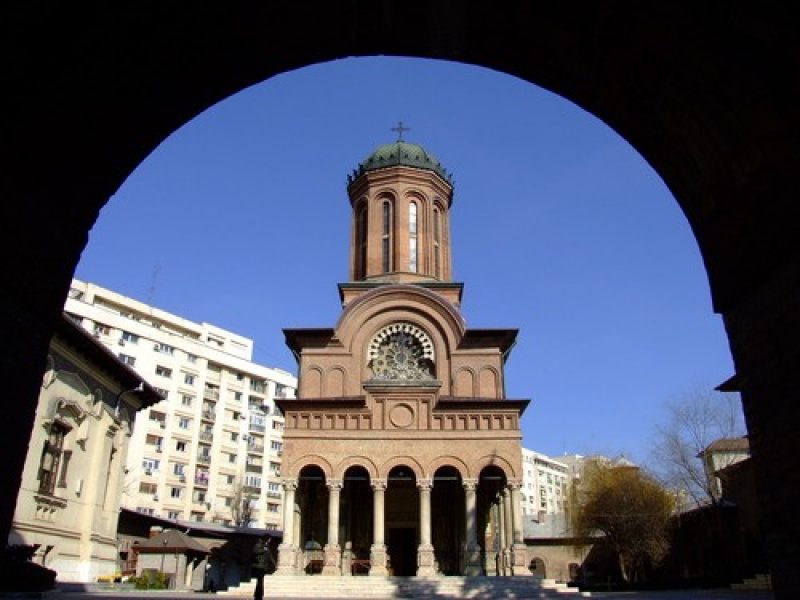 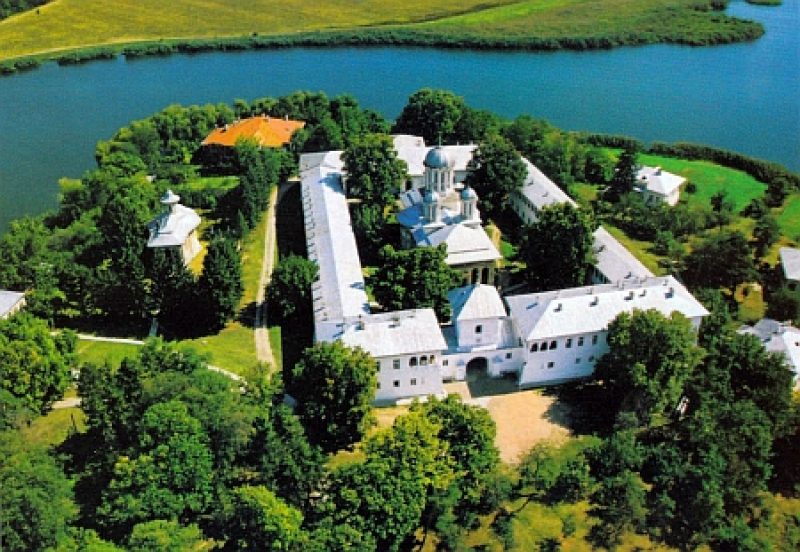 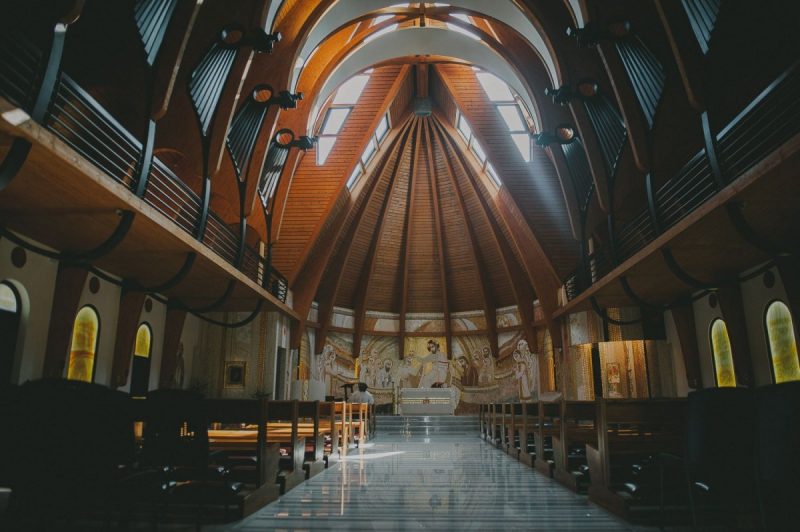 Bucharest’s churches and monasteries are not only inviting architectural gems but true mirrors of Romanians’ tumultuous history, highly religious spirit, local customs, and culture. Often, these architectural treats are actually the oldest buildings belonging to the city, many of them being built around 17-18 century. So, let’s virtually explore the most beautiful and iconic churches and monasteries in and around Bucharest.

The charming Stavropoleos Church (also known as Stavropoleos Monastery) is a peaceful settlement strongly contrasting with the Old City’s squirm. Built in 1724 in Romanian Renaissance style, the Stavropoleos Church suffered from earthquakes, demolition, the austere communist regime, and yet its beauty remains intact. Having a courtyard full of curious tombstones dating from the 18th century, an impressive library with over 8000 books, and a fine collection of old icons and ecclesiastical objects, the Stavropoleos church is one of the many interesting churches of Bucharest worth a visit.

The imposing Antim Monastery dates back to 1715, and it’s not another valuable historical monument, but a distinguished appearance that makes a lasting impression. This majestic church was the first public library in Bucharest, had several printing establishments and schools over the years, and it’s considered to be a standing proof that culture was a way of life in the early 18 century. With imposing fortress walls, and a beautiful courtyard, it’s actually the church itself particularly worth admiring for its sumptuous icons, impressive wood and stone sculptures.

Just 40 km away from Bucharest lies one of the oldest and most beautiful monasteries in Romania. Caldarusani Monastery is an oasis of peace, calm and beauty that should not be missed. Gathering centuries of religious significance, culture, and history, the monastery is beautifully located on a peninsula surrounded by the beautiful lake Caldarusani. Its breathtaking exteriors, unique illustrations of local architecture, and heavenly natural landscapes will make any traveler fall in love with this centuries-old beauty.

The Monastery of the Discalced Carmelite Fathers is located in the wonderful Snagov area, in Ciofliceni, and considered by many as one of the most spectacular religious sites. Its exterior may look like a beautiful Catholic church, but the interiors will take your breath away – the Romanian traditional architecture gets somehow updated and turned into a stunning, flowing structure, with significant religious details just waiting to be discovered. 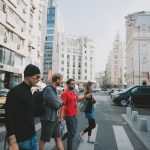 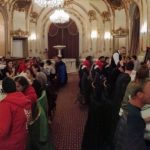