By Valentina Manastireanu
Posted November 30, 2016
In Bucharest must-see & do
3
0 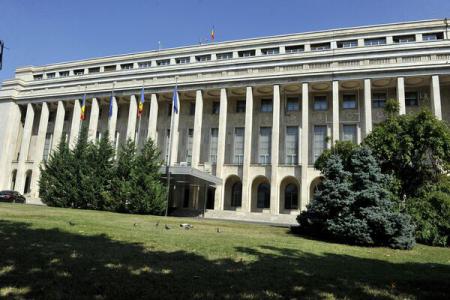 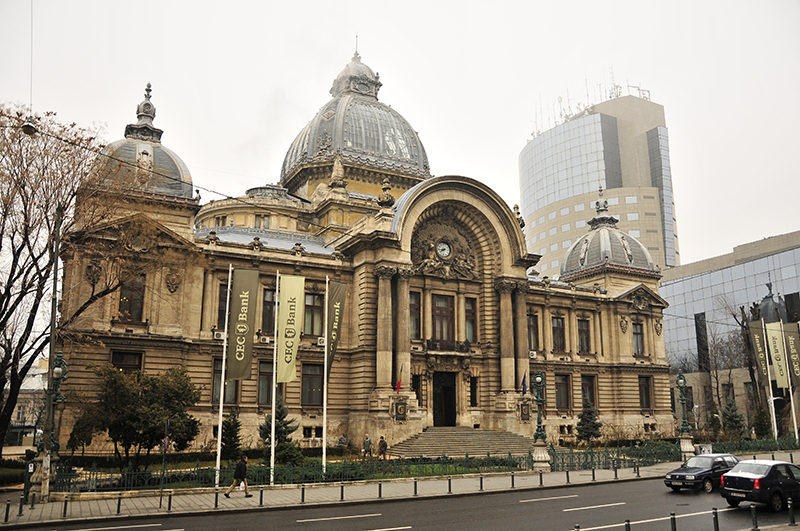 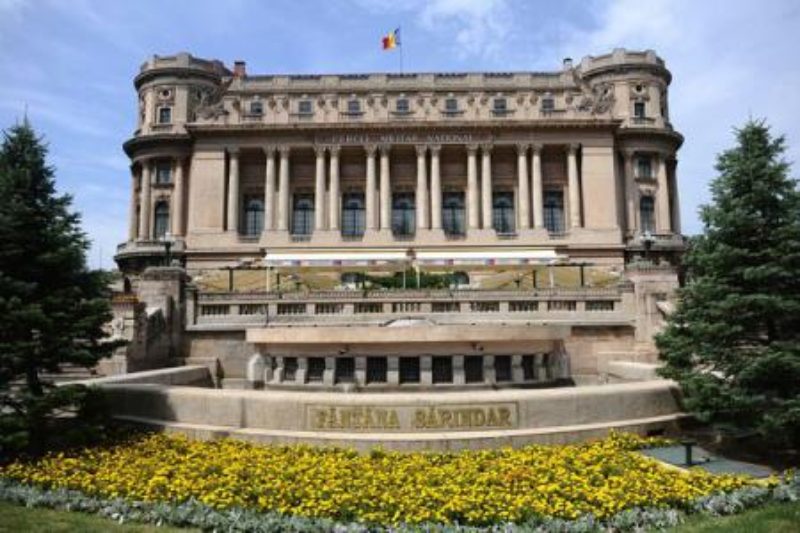 We are sure you were amazed by some of the many impressive Bucharest’s palaces we talked about in the previous articles, but wait…we have more! Cultural hubs, sumptuous bank headquarters, and royalty residences – we will feature all.

The Victoria Palace was built between 1937 and 1944, under the supervision of Duiliu Marcu, one of the most reputed Romanian architects. It features the same blunt structure like the Parliament Palace and the Cotroceni Palace – a solemn expression of the neoclassical style. Victoria Palace was the headquarters of Foreign Ministry and Council of Ministers during the Communist regime. Since 1990 it is the seat of the Government of Romania and only can be visited once a year, usually on December 1st – Romania’s National Day.

Another palace designed by Duiliu Marcu is Elisabeta Palace. It was built in 1936 for Princess Elisabeth, the daughter of King Ferdinand I and Queen Maria. We can say that is the most discreet, simple and elegant of all palaces of Bucharest – but its Moorish and Brâncoveanu style touches for sure adds a charming touch. This palace is currently used by the Royal Family members – Princess Margareta and her husband Prince Radu currently live here, so it is not accessible to the public visiting. Unless you’re royalty…

The CEC Palace was built in 1900 on the ruins of Saint John the Great monastery as a headquarter for Romania’s oldest public bank – CEC and it’s still performing its role today. It features a unique eclectic style, where the various French Renaissance gracious details add unparallel value. So, if you plan to make some pictures and deposits at the same time, this is the right place.

The Palace of Justice mirrors itself in the Dâmbovița River so offers a good sight right from the beginning. It was built between 1890 and 1895 in neoclassical style with beautiful Neo-Renaissance influences and is in the present home for the Bucharest Court of Appeal and the Sector 5 Court.

The BNR Palace (National Bank of Romania Palace) is one of the imposing and stunningly beautiful buildings that for sure catch your eyes whenever you pass by the vibrant Old City. This massive historic, and art monument was built on the site of the former inn belonging to Șerban Cantacuzino (1678-1688). Its construction started in 1884, but the magnificent edifice we see today was the result of the intensive work done between 1942 and 1944. No wonder its neo-classical style features some rationalist influences from the interwar period. It was meant to be and still is the headquarter of National Bank of Romania.

The National Military Circle Palace was built in 1911 in French neoclassical style for the Officers’ Circle of the Bucharest military garrison. It was officially inaugurated only in 1923 as the building’s interiors were devastated during the First World War. The graceful architectural gem hosts various events, as it is still is a cultural institution belonging to the Romanian army. It’s a great place to have a taste of the traditional Romanian food and Romanian history all in one place, as both the restaurant and the terrace are open to the public. 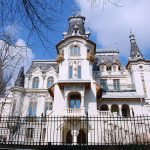 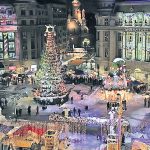