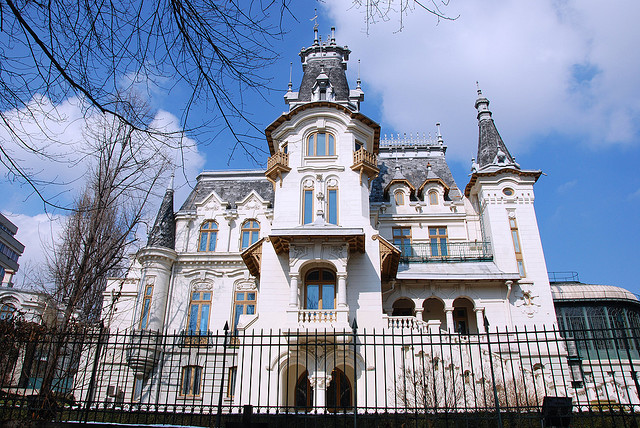 By Valentina Manastireanu
Posted November 27, 2016
In Bucharest must-see & do
2
0 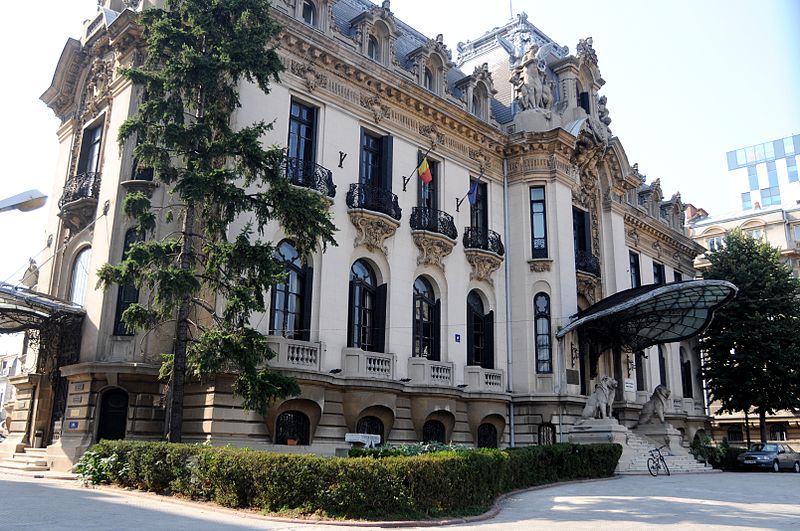 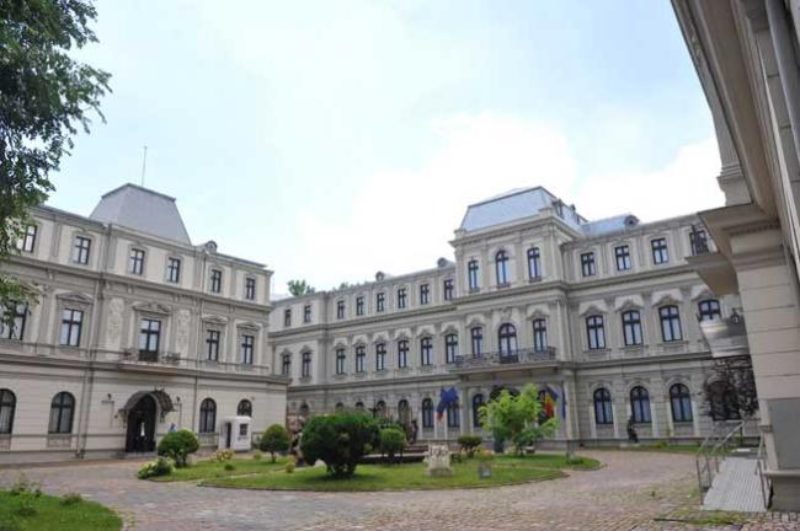 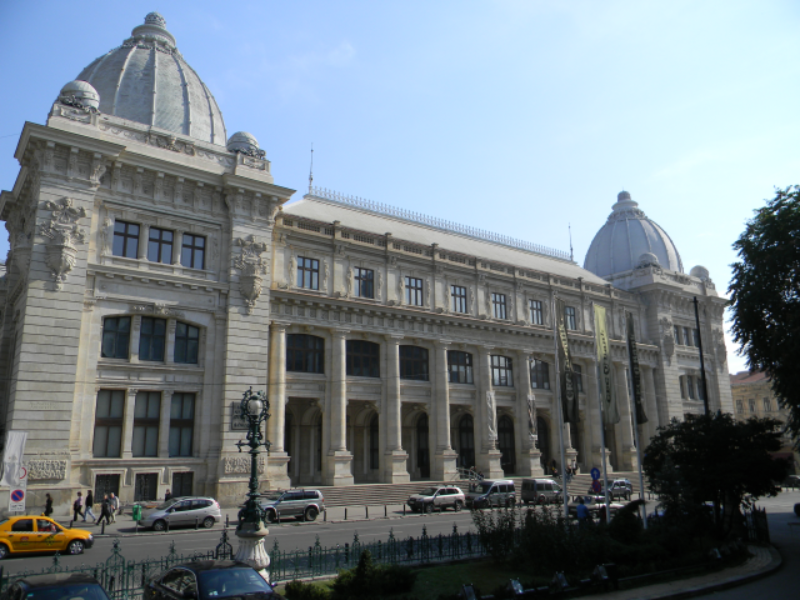 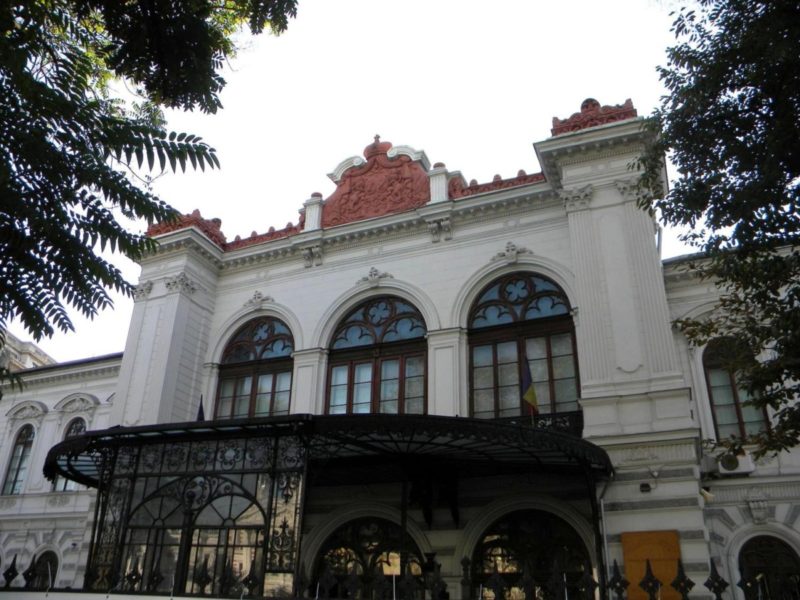 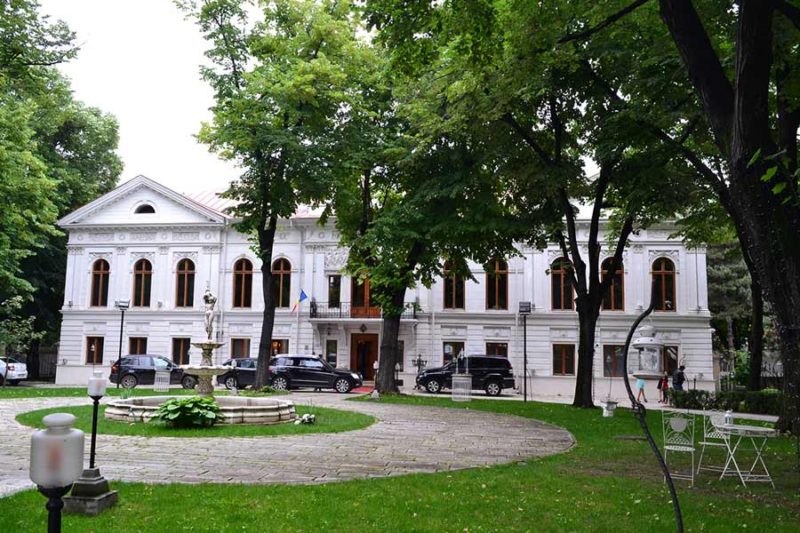 Bucharest’s palaces played such an important role in the history of our city. Mainly, this is why we continue our journey of putting into spotlight some of the most staggering palaces of Bucharest. If you are not passionate about history, their elaborate structure and fancy architecture will for sure grab your attention.

Cantacuzino Palace was built between 1901 and 1903 by one of richest guys in Romania – George Grigore Cantacuzino. How it became the George Enescu Museum in 1956? The long story short – after Cantacuzino’s death, the stunning French Baroque/Art Nouveau palace was inherited by his son Mihai. After Mihai died, the building remained to his wife, Măruca who remarried George Enescu, Romania’s greatest composer. Besides admiring the gorgeous building inside and out, you can have a look of what’s left of George Enescu belongings and even attend some classical music concerts that are played now and then.

Romanit Palace was raised by a rich landlord, Constantin Faca at the beginning of the 19th century, but was finished by the Greek treasurer of Prince Grigore Ghica, Grigore Romanit. Actually he is the one deserving all the credit for the sophisticated, ostentatious style of the current palace and this is the reason the building was named after him. After some good years of being a public financial and administrative institution, in 1978 the Romanit Palace became home to the art collections donated to the state by its owners or confiscated by the Communist government from wealthy Romanians. This is why it is known now as Art Collections Museum. It is open only in the last Saturday of each month, so plan your visit carefully!

The Postal Services Palace was built on the place of Constantin Vodă Inn between 1894 and 1900. The sumptuous neoclassical edifice served as headquarters of the Romanian Post Office until 1971. From that point it became The National History Museum which it still hosts today. You can pay a visit to it daily, except for Monday/Tuesday and have direct contact with Romanian history and national values from the oldest times until today.

Suțu Palace was built between 1833 and 1835 by Costache Suțu, in Neo-Gothic style and according to the designs of architects Conrad Schwink and Johann Veit. His successor, Grigore Suțu, granted the palace’s fame with the glamorous receptions he hosted here back in the days. Being one of the oldest and most stylish aristocratic residences in Bucharest, as well as one of the very few buildings which have remained the same for more than 150 years, Suțu Palace is now home for The Bucharest History Museum (since 1959).

The Ghika Tei Palace is an architectural neoclassical masterpiece. The Ghika Palace was built in 1822 at the will of Prince Grigore Dimitrie Ghica, who turned it into a princely residence. The palace was mostly used as headquarters for the administrative or political institutions. Now, the spectacular setup of Ghika Palace carries out the classiest cultural, social, charity events.

Kretzulescu Palace has been built for the Crețulescu family at the beginning of the 20th century, replacing the old family house from 1718. In 1927, the city hall bought the venue from its historical owners and the beautiful edifice served different purposes, from the Prime Minister’s office to being home for the Museum of Religious Art. Since 1972 the palace has been the seat of UNESCO European Centre for Higher Education and is not accessible for visiting. Still, nobody can stop you from taking some awesome pictures! 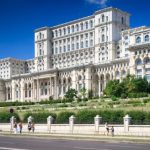 Palaces of Bucharest (Part I) 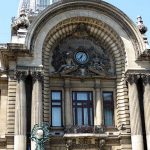