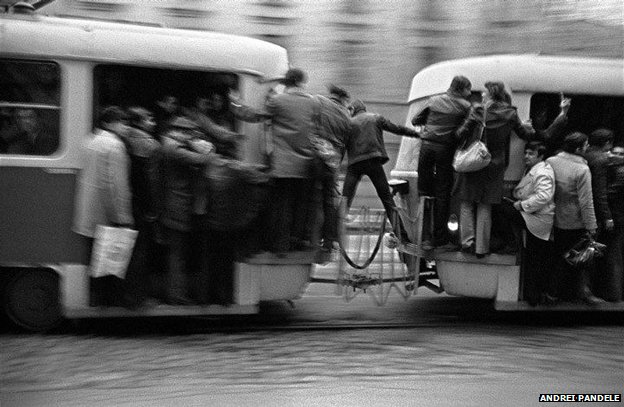 30 years have passed now since the iron curtain has fallen releasing Eastern Europe from communist chains. Was it for the better? Sure thing, even though there are people who strangely enough might disagree. Let’s take a step back and remember what December 1989 meant for Romania and its nation.

Back in 1947, Mihai I, the King of Romania is forced to abdicate by the new totalitarian regime which very soon took over Romania. The new communism regime had ruled for more than 40 years and under their command the borders were closed, the political and diplomatic elite was eradicated (by throwing them to horrendous prisons or killing them), censorship and terror at all levels of society were installed.

December 15th, 1989 marked the beginning of the Romanian Revolution. People started to protest for the very first time in Timisoara and later on in Bucharest shouting slogans against the communist regime and Nicolae Ceausescu’s dictatorship.

During the following days the Romanian Revolution burst with bloodshed as things were escalating. Over 1000 people died and many others were wounded by the time it was over. Strangely enough Nicolae Ceausescu and his wife Elena, did not see the proportion of these events as they are captured and after a very brief trial executed on December the 25th, literally on Christmas Day. The Romanian revolution was the only bloodshed revolution from 1989 and Romania is the only country that killed the dictator.

Slogans like “We are the people/ Down with the Dictator”, “our children will be free”,“freedom”, “free elections” animated the hearts and spirits of everyone on  those days of hardship and even now three decades later they still do. 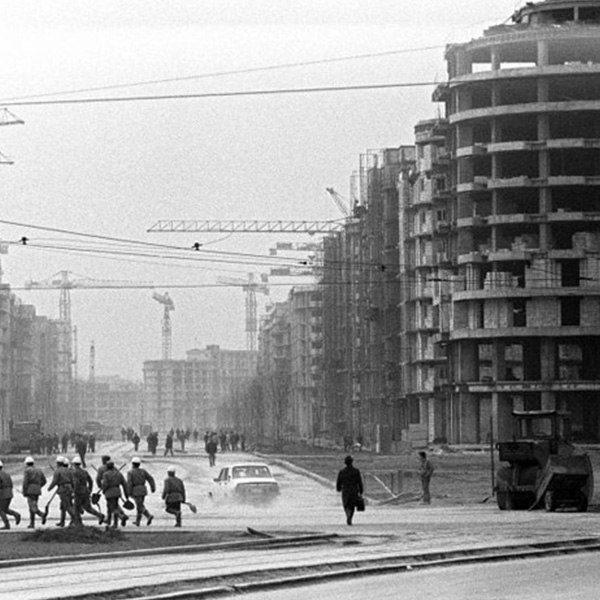 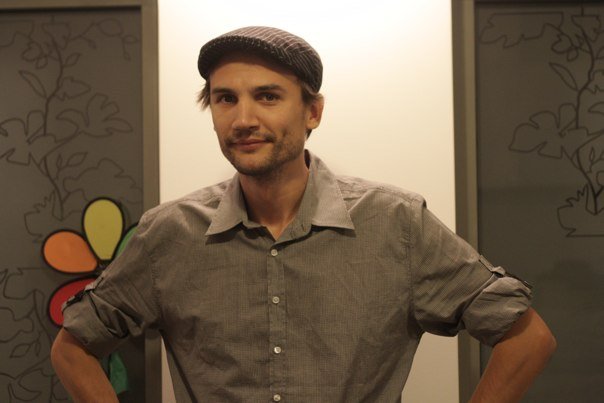 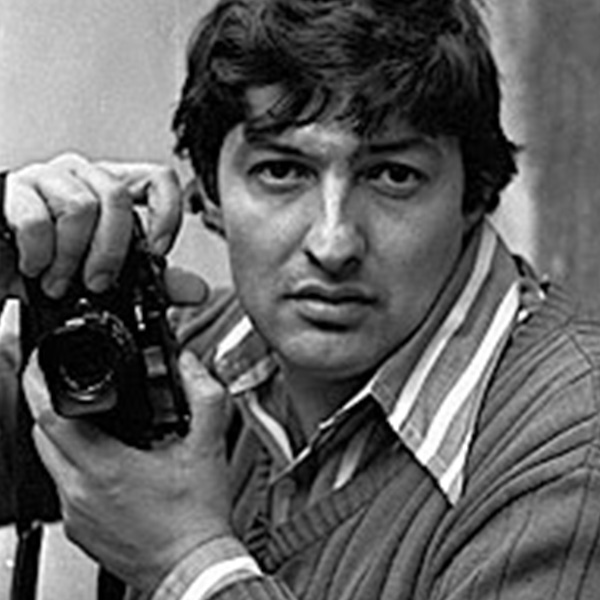 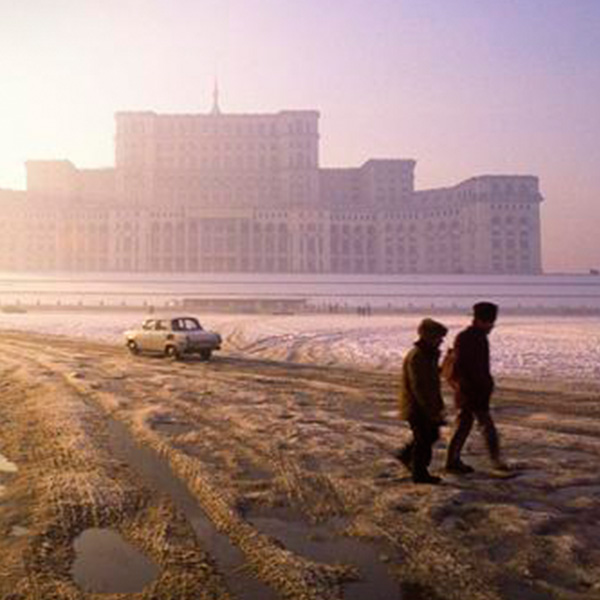 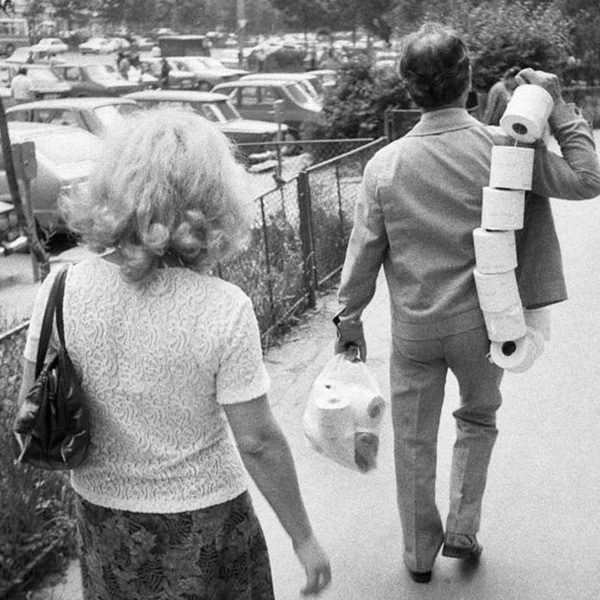 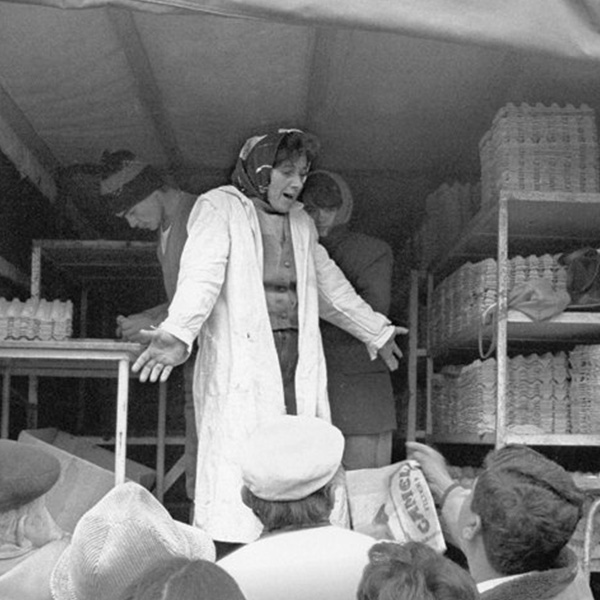 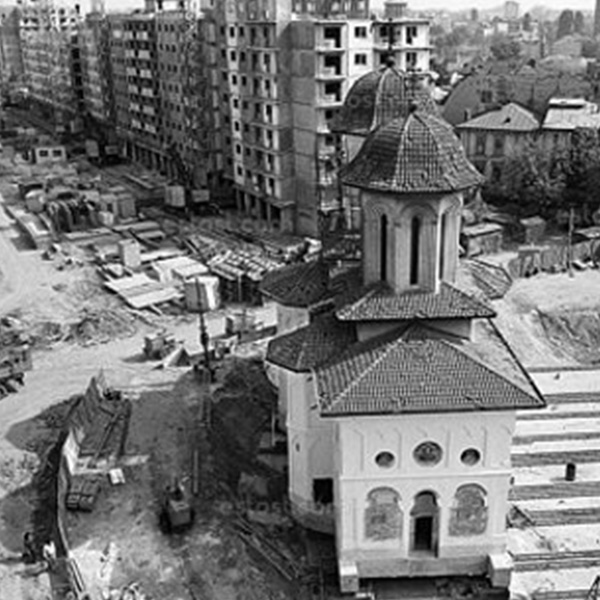 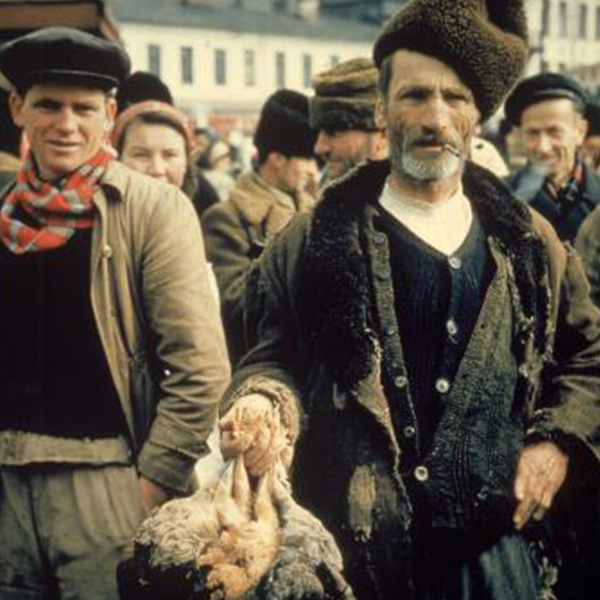 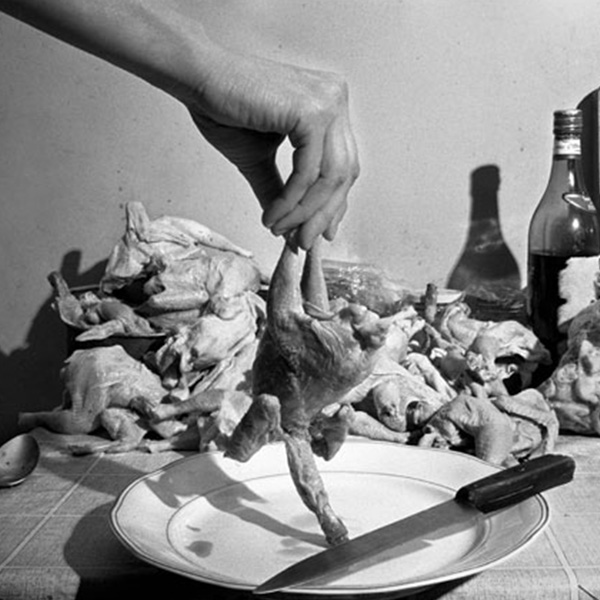 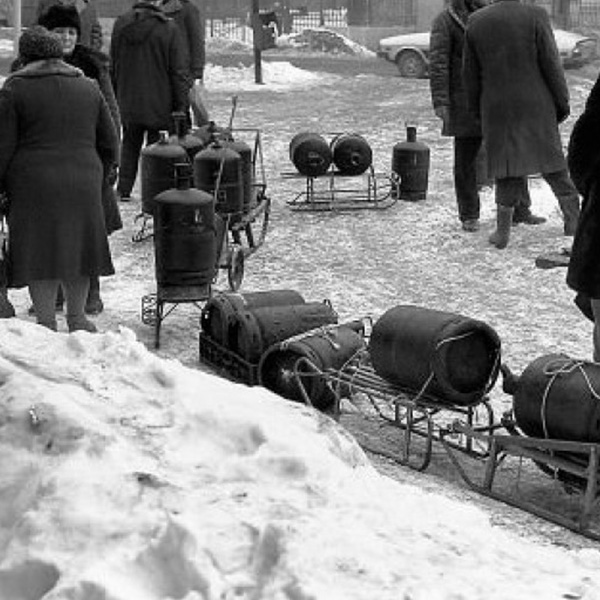 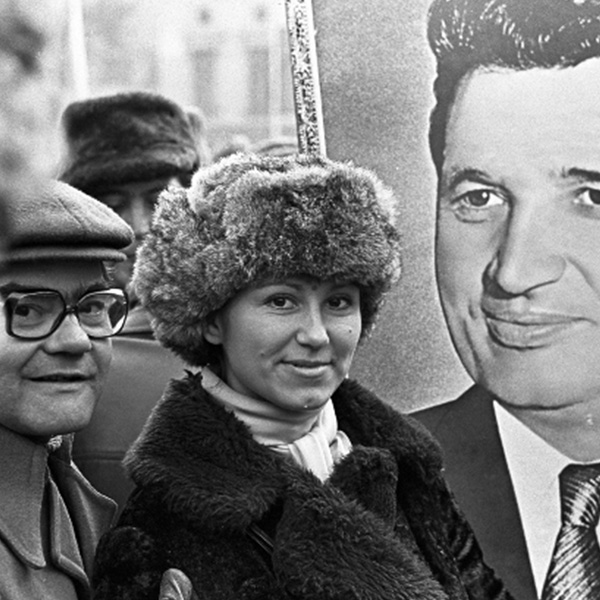 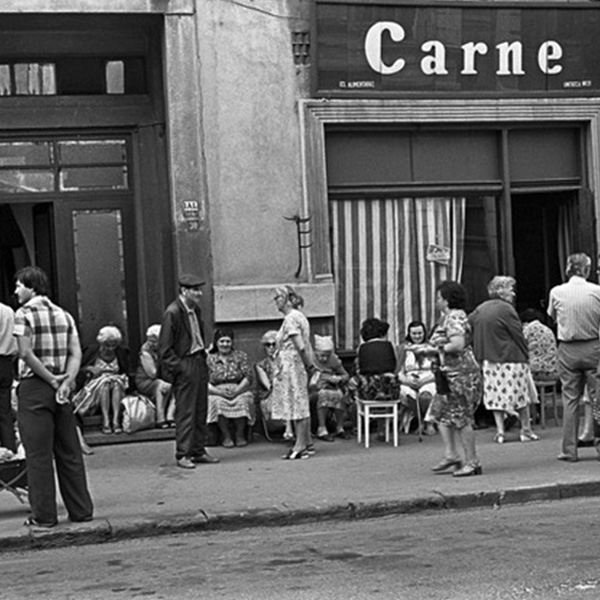 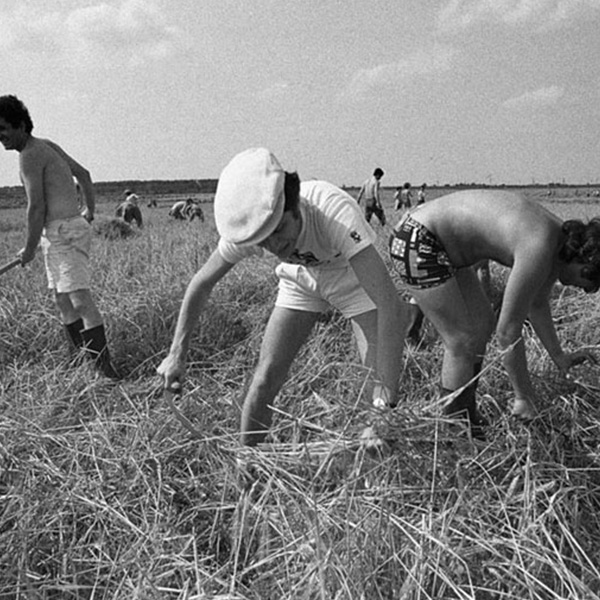 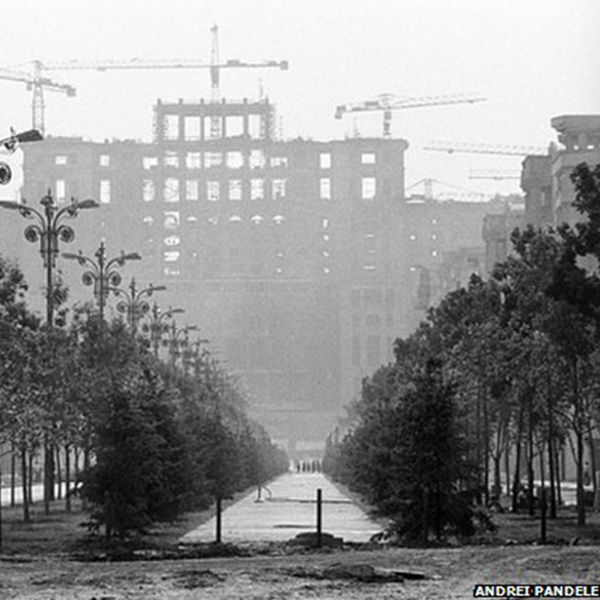 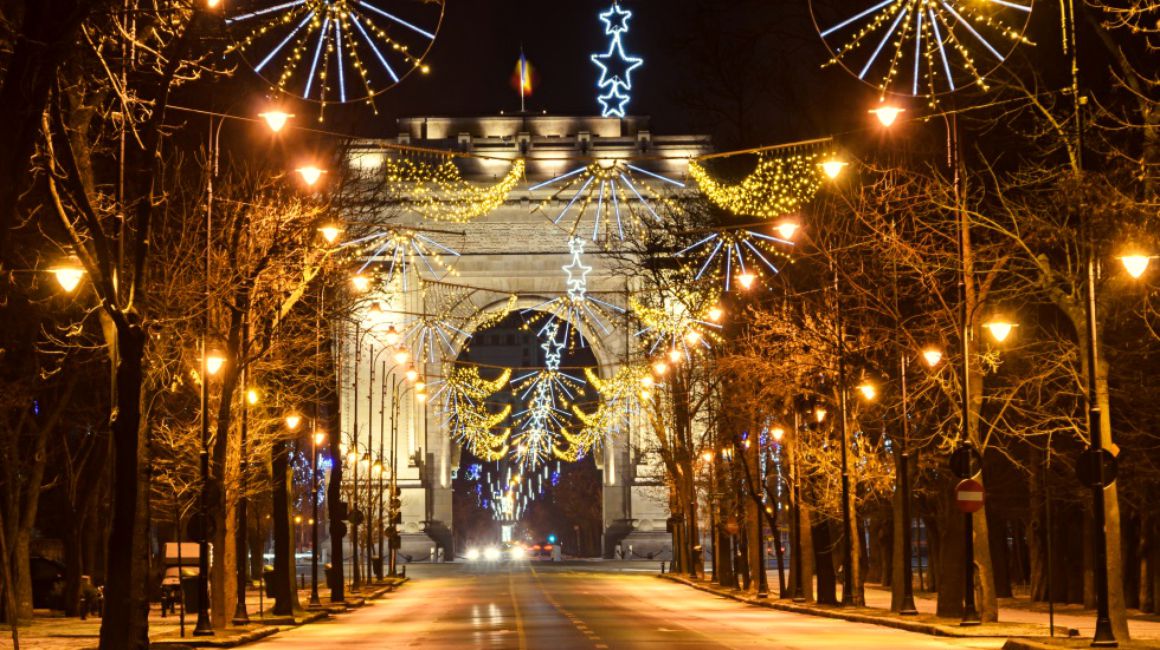 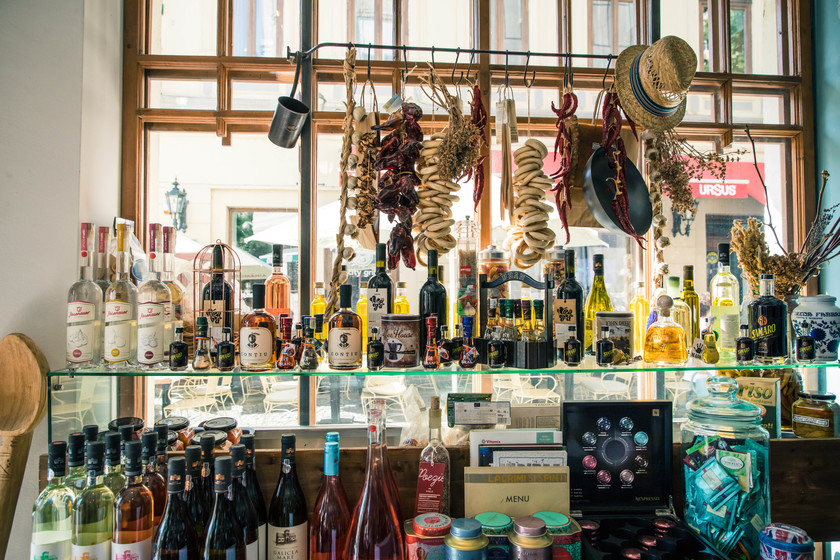 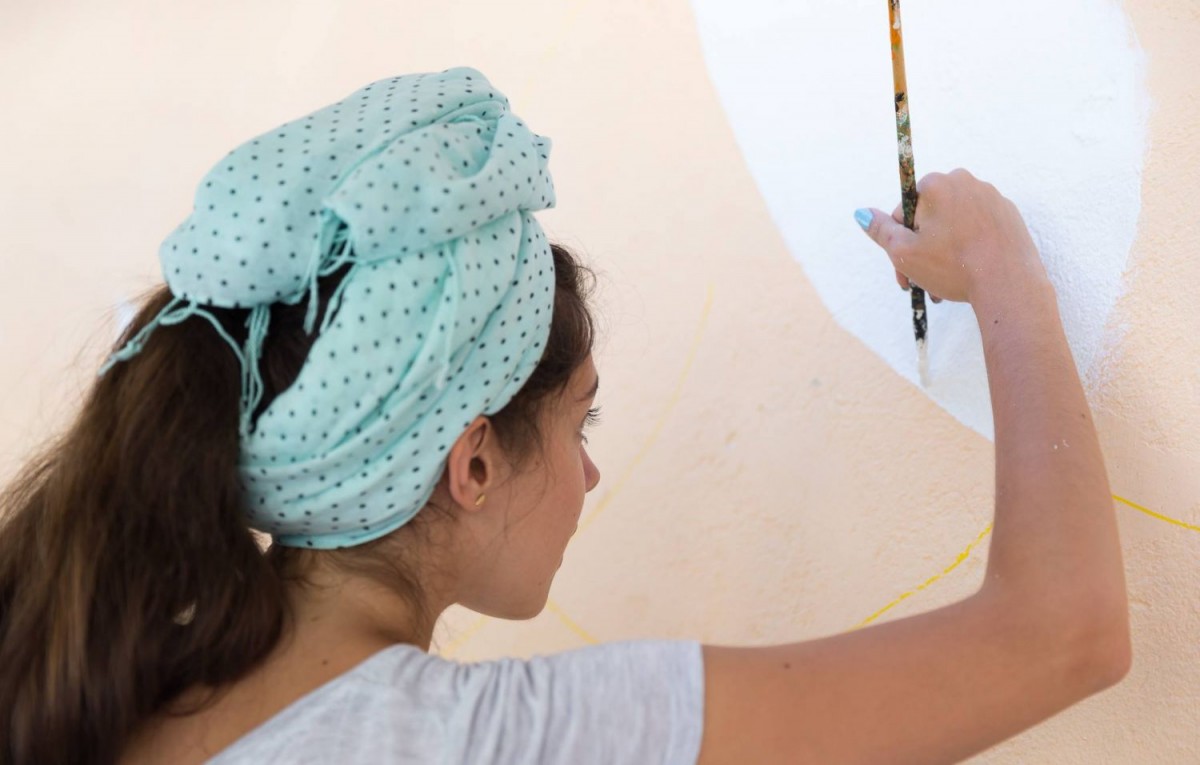 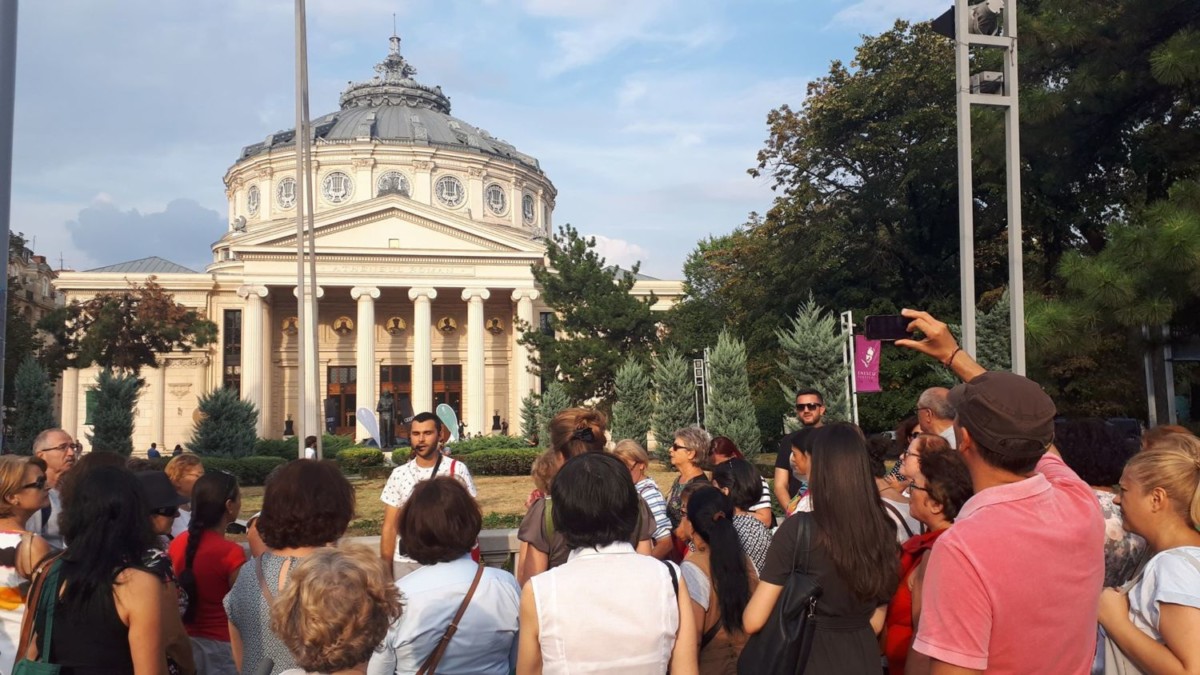 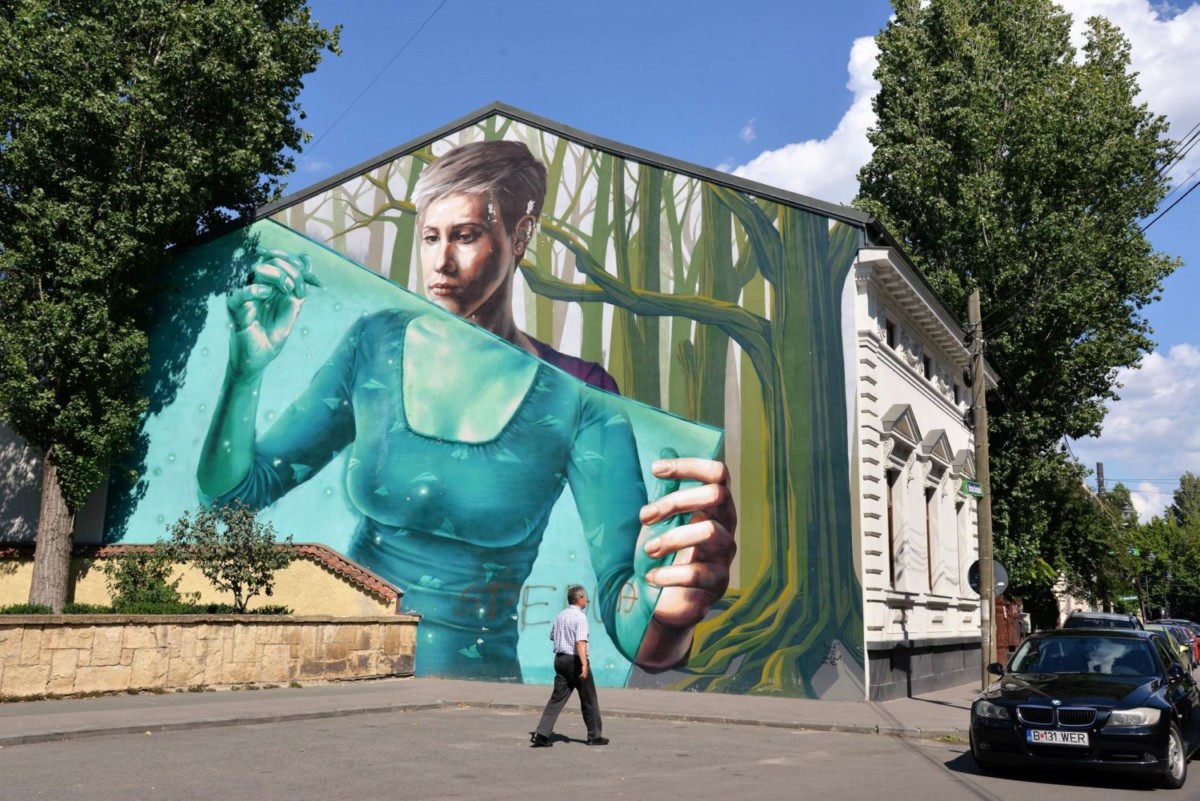 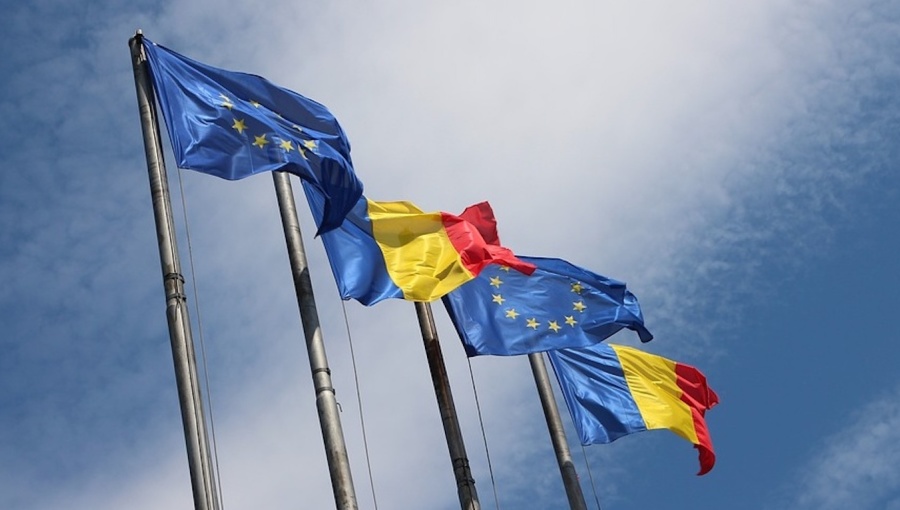 Thirty years later, we can truthfully say that we have been enjoying the much longed for freedom in so many ways: romanians travel freely in Europe since 2007 when Romania became EU member, we have had several rounds of democratic elections and even a few peaceful protest against corruption. People feel safe knowing that they are protected by international organisms especially since Romania joined NATO in 2004.

There are many things that arguably could have been done better but now Romania is a free country, where values such as freedom of movement and opinions are cherished.

We shall never forget our heroes and we’ll always be grateful for the most precious gift we were given back in 1989: FREEDOM

If you want to know more about the Romanian Revolution and life under the communism regime come join our Communism Tour here: https://interestingtimes.ro/bucharest-tours/communist-tour-bucharest/ and we will give you a glimpse of what communism meant for the Romanian nation. 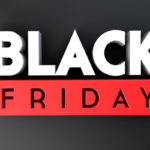 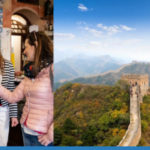