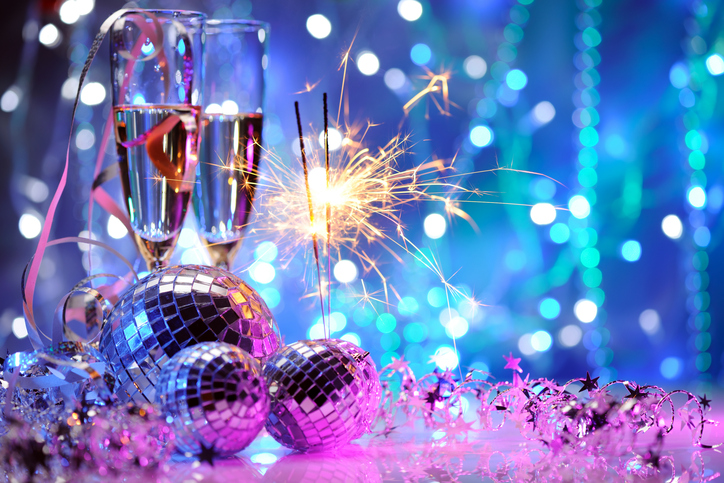 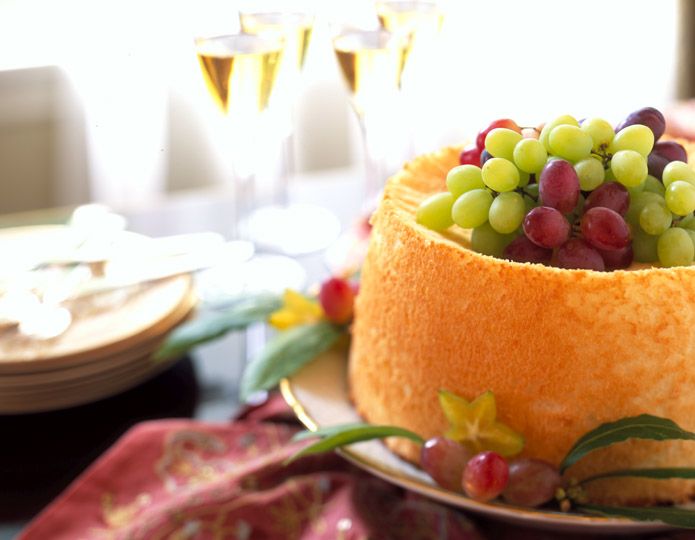 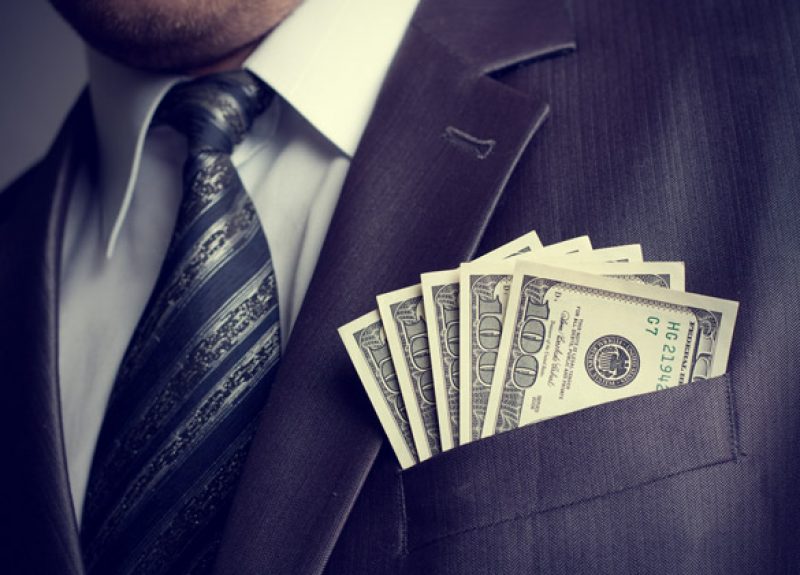 One thing is for sure. Romanians like to party. So, it’s very likely for the public squares, pubs, and restaurants to get instantly crowded on New Year’s Eve. But no Romanian will do the countdown without following at least some of our most popular NYE traditions and superstitions.

Something New – Wear something new on New Year’s Eve for good luck, preferably red underwear for luck and prosperity in the coming year. Or just to feel cheeky…

Stock Up – Romanians can never be short of food or money, so they like to have a big feast set for the party, with lots of dishes so the next year will be as abundant. Every person should have money on them, in a wallet or pocket at midnight to ensure economic prosperity in the new year. So, make sure you have pockets. Big ones.

Paying Off Your Debt – Pay away all your debts before New Year’s Eve as the New Year should not begin with you having debts. On the other hand, you shouldn’t pay back loans or lend money on New Year’s Day or you’ll be paying out all year. Nobody wants that.

Get Loud – All that celebration with fireworks, cheering and noisemakers on New Year’s Eve are believed to scare evil spirits away. We actually love this tradition so much that we always have an early start for that…you can hear all kind of loud noises days before the NYE.

Making Resolutions – We’re huge fans of having lots and lots of resolutions for the coming year. Who cares if we don’t manage to accomplish them? It’s super fun to brag about how the next year will look like and how we become the best version of us.

First Footer – The first person to visit your home on New Year’s Day it’s said to influence the entire year. If it’s a man the person who steps in first in your home, it is considered good luck. If it’s tall, dark and handsome, and comes with gifts, even better. Just saying…

Nothing Goes Out – Nothing, not even garbage 😛 gets to leave the house on the first day of the year.

Food For Luck – We always cheer with a glass of champagne at midnight, but the food on our table it’s said to bring good fortune. We eat grapes to make more money in the new coming year and fish to have an easy year ahead. And we eat cake just for fun.

What You Do at NYE, You Will Do All Year – If you decide to party hard or have a relaxing night at home, it is being said that your year ahead will be just like that. Or maybe you get caught up in two places…that means you will be traveling the year ahead. And that sounds good to us. Happy New Year! 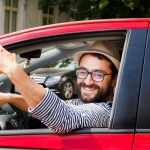 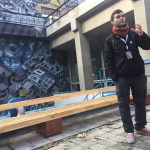