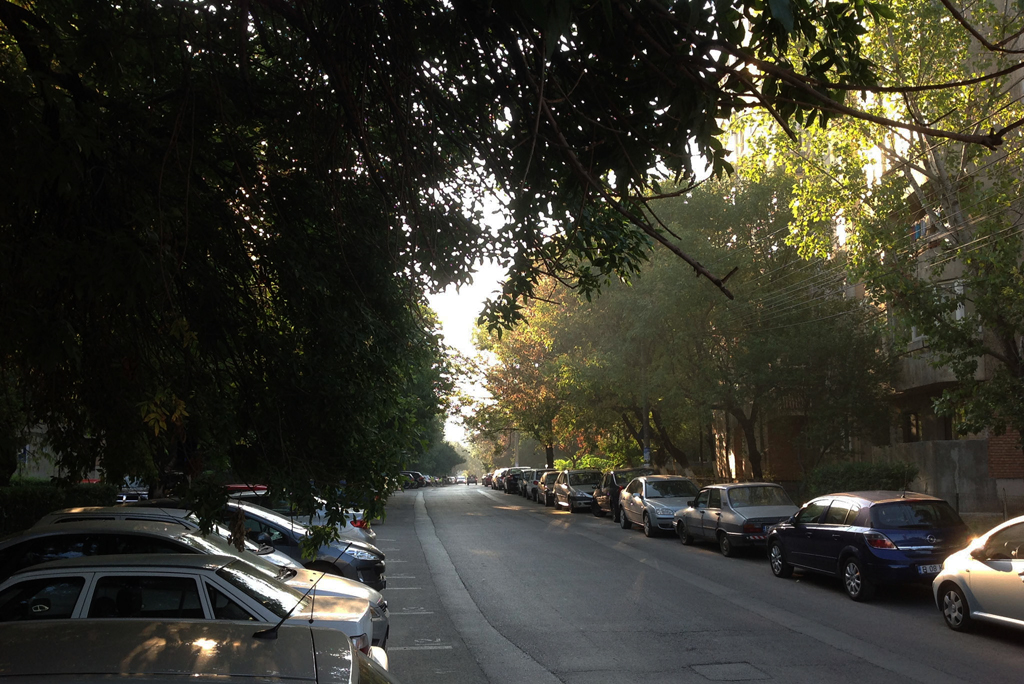 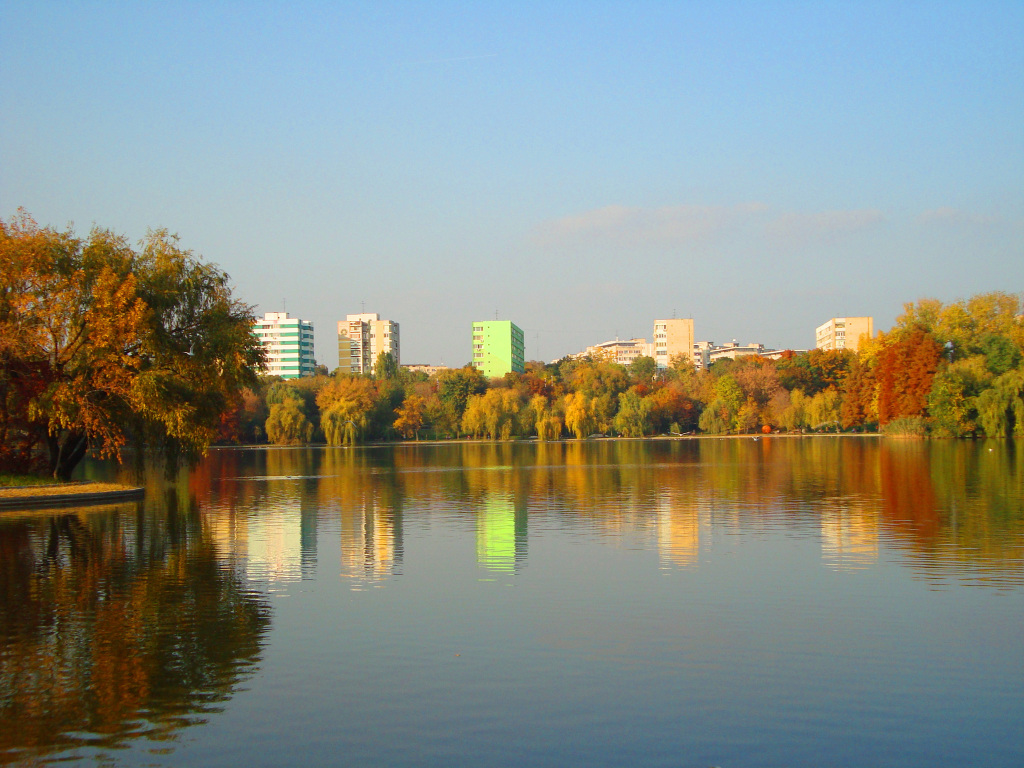 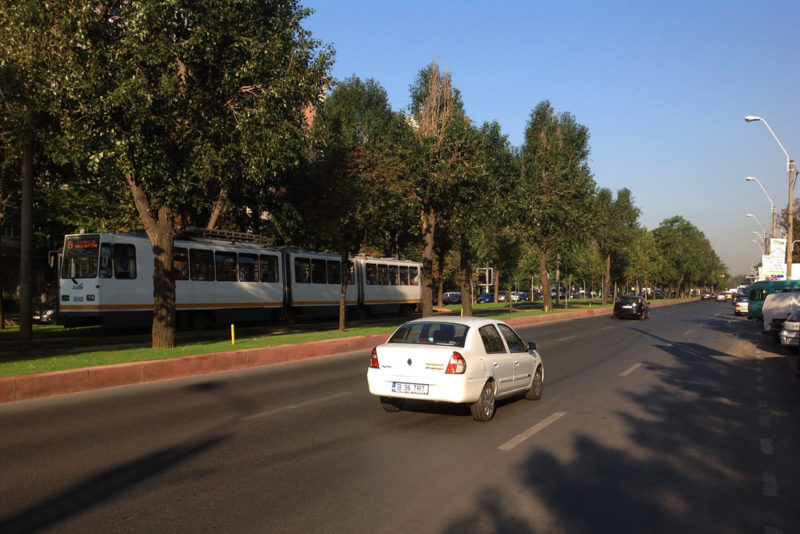 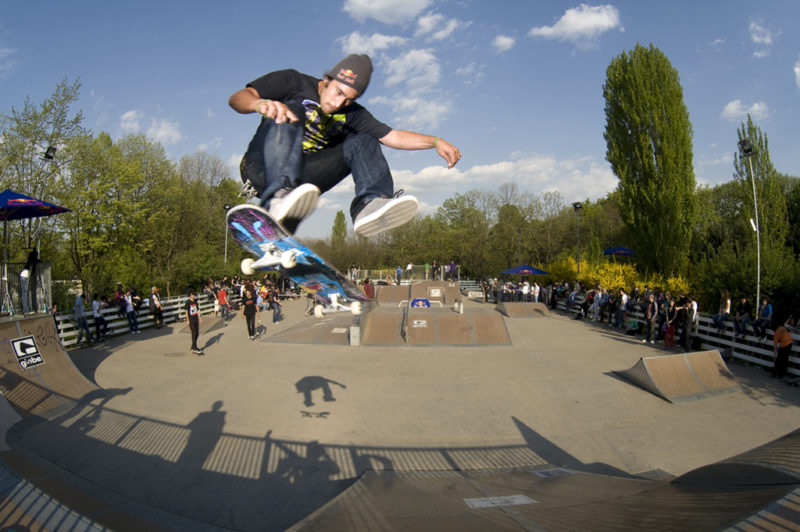 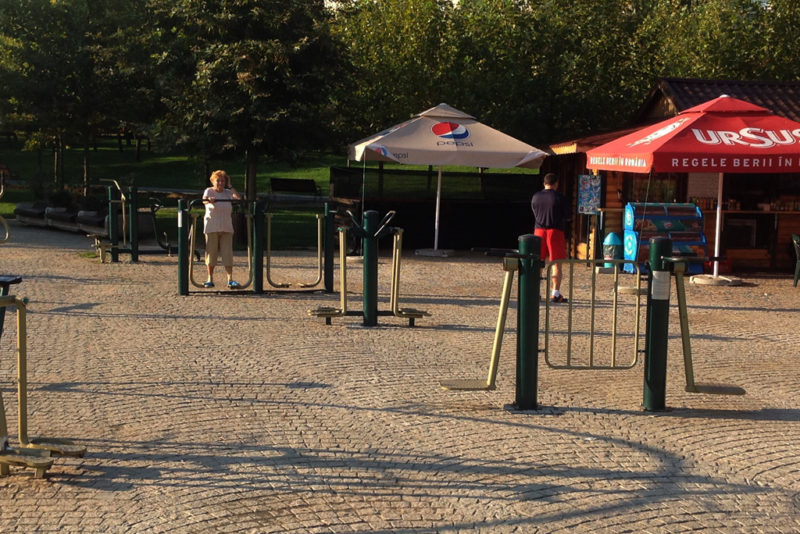 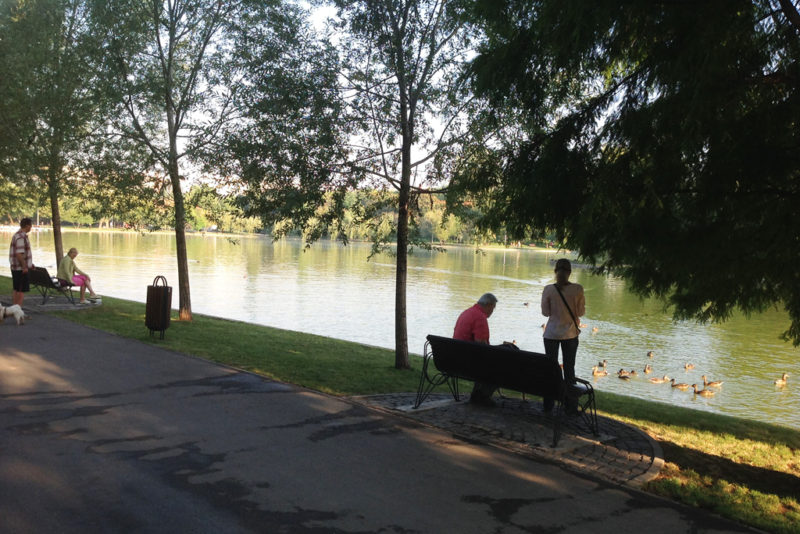 The following article was syndicated from Citinerary for Interesting Times Bureau. Published by Bogdan.

The city of Bucharest is organised in 6 different administrative/geographic areas, generically named sectors. Each and every one has their own city hall, its own neighborhoods and its own characteristics. Let’s meet one of them.

I live in the east side, 3rd sector, and more specifically in Salajan, which might represent the very core of this area. The neighborhoods are theoretically separated. But you cannot say exactly where one ends and where the other starts, because people are similar, and behaviors as well and that’s what usually defines a place, or that’s at least what we believe in Romania.
A rising hood. Just a short info, my neighborhood is relatively new in the city, being built after the World War 2 (considering that Bucharest is celebrating this year 555 years of existence) and it is named after a chief of the Romanian Army of that period. Usually, after the communist regime has fallen, everything that was connected to it was destroyed, changed, etc., but not the name of this neighborhood, don’t ask why.
Since the beginning, it was built like a neighborhood not far away from the city center with good access to the subway (fact: in Bucharest, when looking for an apartment, one of the first 2 questions is: how far away is the nearest subway station). You can check these about traffic: 1 and 2 to see why, with many flats for the working class, a dormitory neighborhood as we call it, and I think that’s the beauty of it because even if in the 90’s it wasn’t exactly what you were looking for considering the gang fights and the bad fame it has attracted over it, now after things settled down it’s just the perfect place for relaxing after a tiring day of work.
Easily connected. First of all it’s very accessible from every part of the town due to the fact that being built later on, they somehow thought about the increasing number of cars. That’s why the big boulevards can grant you an easy way of access to the city center (I prefer the subway or bike), or to the north exit if you want to go to the mountains or to the A2 highway which sends you straight to the wonderful beaches of the Black Sea.
My favorite part is one of the biggest parks Bucharest has to offer. This park is right in the middle of the sector, so all the neighborhoods can easily access it. It’s not the only one, but it’s the biggest in the east part of the city, so everybody goes there for various reasons: running, having a picnic, enjoying a booze, taking a rowboat or just admiring a beautiful sunset. It’s an opportunity for just letting things go and meditate about what really matters.
A different and changing lifestyle. People are starting to care more about their health condition and that’s why a lot of gyms appeared lately, many of them indoor, with professional trainers, saunas, pool, fitness classes so on and so forth, but there is still another way of doing many of these..and that is doing outdoor activities: playgrounds for both children and grownups. Why not doing them outside if you are enjoying, and they are free?
The social life of the neighborhood is a little bit different than what Bucharest is most famous for: it’s non-stop parties in the old city center (about this, maybe in another article). The older population that moved here in the 60-70’s is being replaced by the much younger one now being in their mid 20-30’s meaning that there are starting to appear a lot of pubs & tratorias where you can serve some very delicious meals. I am not talking about Michelin star awards, but just a good restaurant that can always offer you an alternative in case your fridge is taking a break. But don’t worry, if you want to party it only takes you 15 minutes driving distance away from any serious club that can rock your world. As a bonus, at Dristor you can get the best shaorma in town (after a night of clubbing).
As a conclusion, this neighborhood is very recommended if you want to have a good sleep in general and set a clear barrier between the corporate area, the noisy city center and spending your free time wisely. I will now end this article and call it a day! 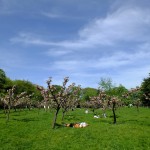 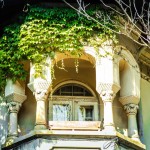