Bucharest is not an ancient city like Rome or Athens, though there is evidence for settlements in the area streching back to 10,000 years. It was in the middle ages, though, that the city rose to prominence as an important cross-roads on the trade networks linking Northern Europe with the Ottoman Empire of Istanbul and the fabled silk road beyond. Centered on the old town with its central street of Lipscani the city was a mosaic of different cultures and buildings: churches and mosques, princely courts and merchant’s houses, marketplaces and ottoman seraglios. Bulgarians and Germans rubbed shoulders with Arabs, Turks and Armenians, Princes with Pashas, and the city was abuzz with trade and commerce, focused on the nine great Inns of the old town, a combination of market, hotel, stable and eating place. 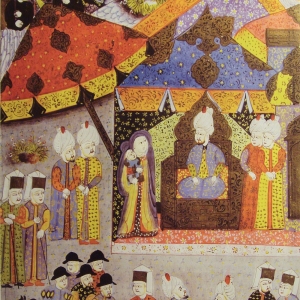 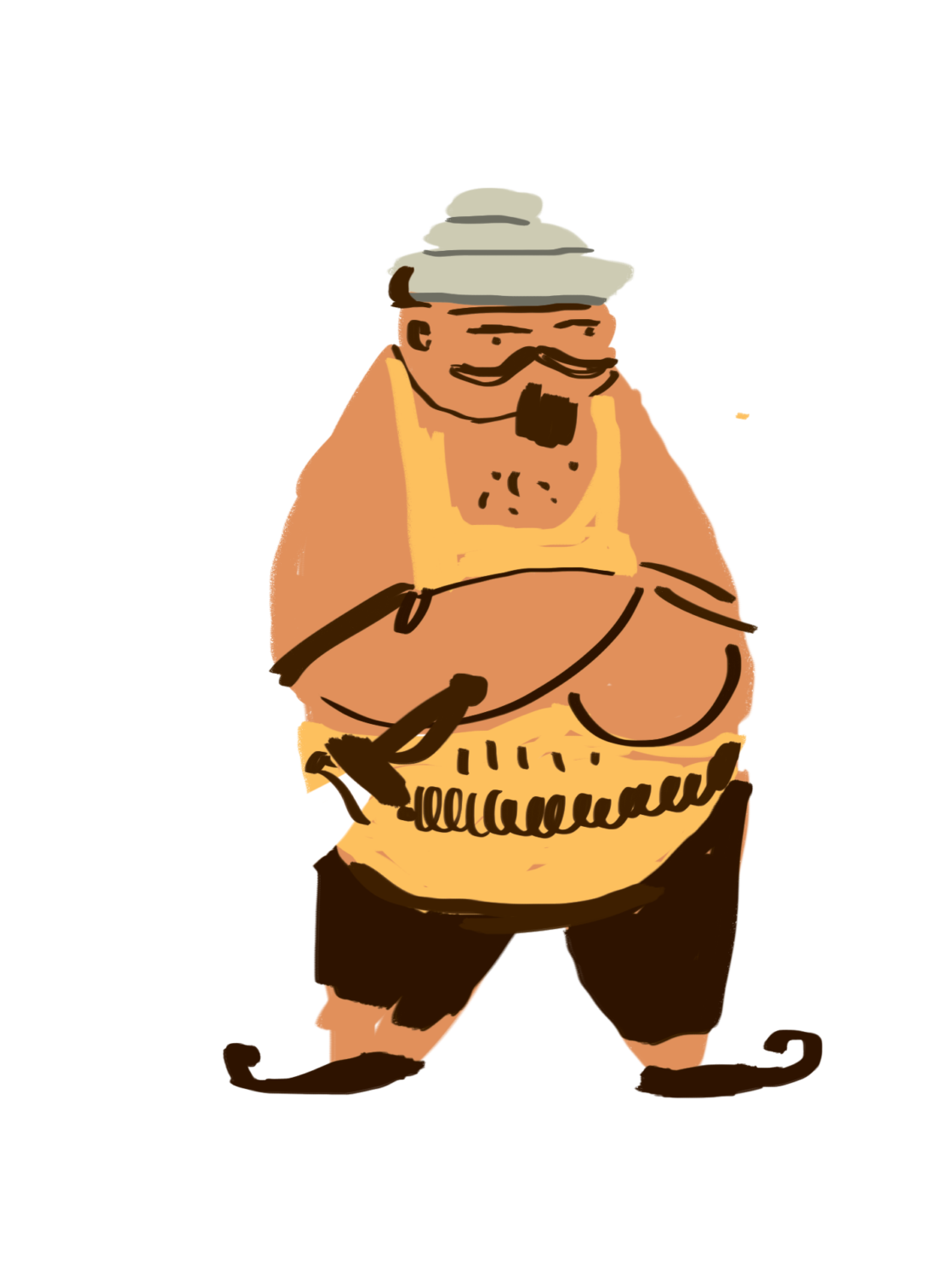 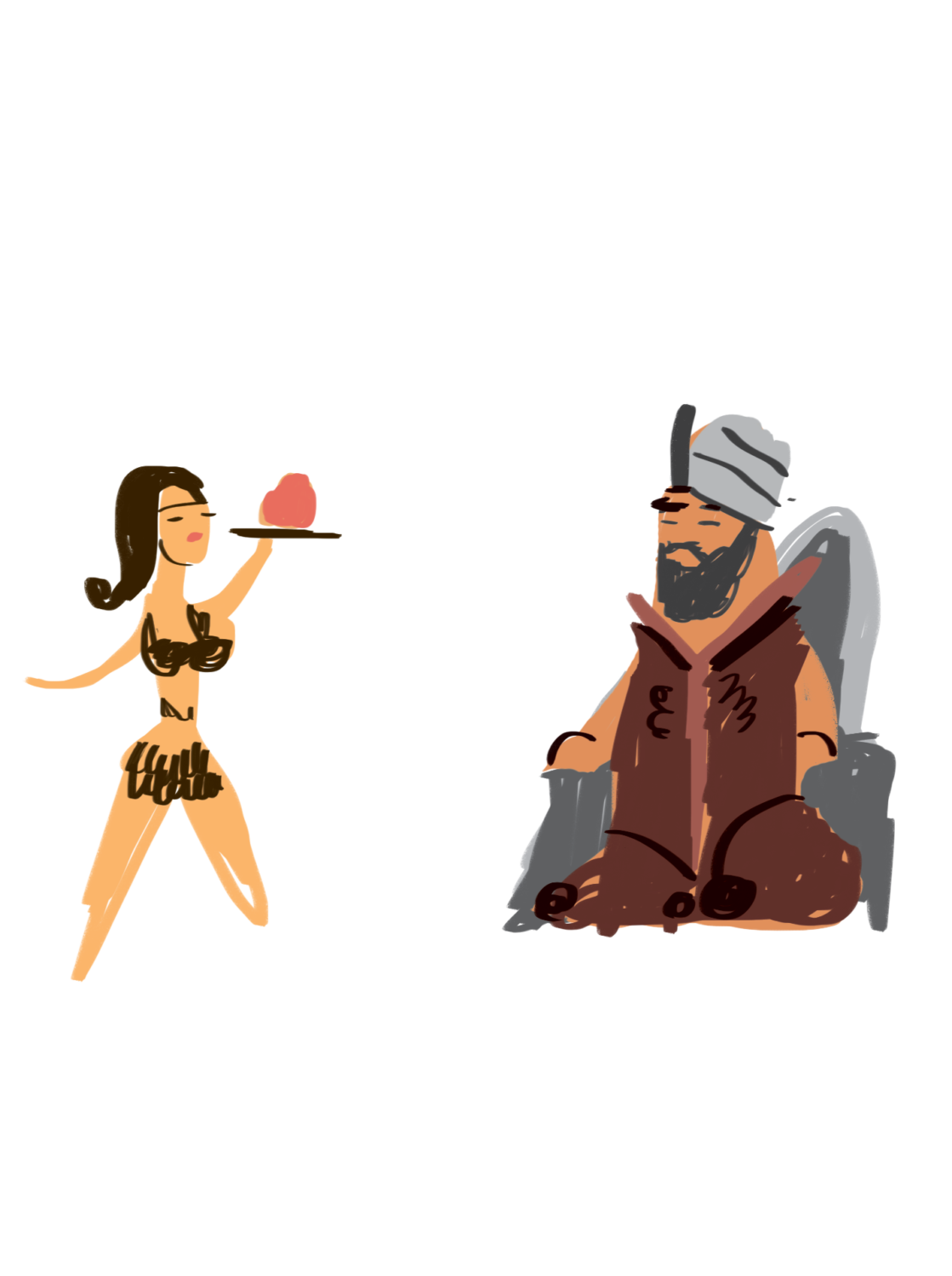 One of the most famous pictures in Romanian popular culture is The Abduction from the Seraglio, which was displayed in almost every house during the communist era. The picture was so famous in former times that Mozart wrote an opera about it, leading to the Emperor’s notorious comment that the music was “nice, but has too many notes.” In our story you are merchants, associates of the Venetian prince Belmonte. The Ottoman lord Pasha Selim has captured two Europeans – Constanze, Belmonte’s ﬁancee, and Pedrillo, his loyal servant.

The Pasha is transporting them back to Istanbul where he intends to wed Constanze, and though Pedrillo is (somewhat) free to move about, Constanze is locked in an Inn somewhere in Bucharest .

Pedrillo has managed to obtain a key to Constanze’s prison, but he is being closely watched by the Pasha’s overseer, the evil Osmin. Therefore he has left clues throughout the old city for you to ﬁ nd and follow.

Your job is to obtain the key and get it to Belmonte in time to rescue Constanze from the clutches of the evil Osmin! 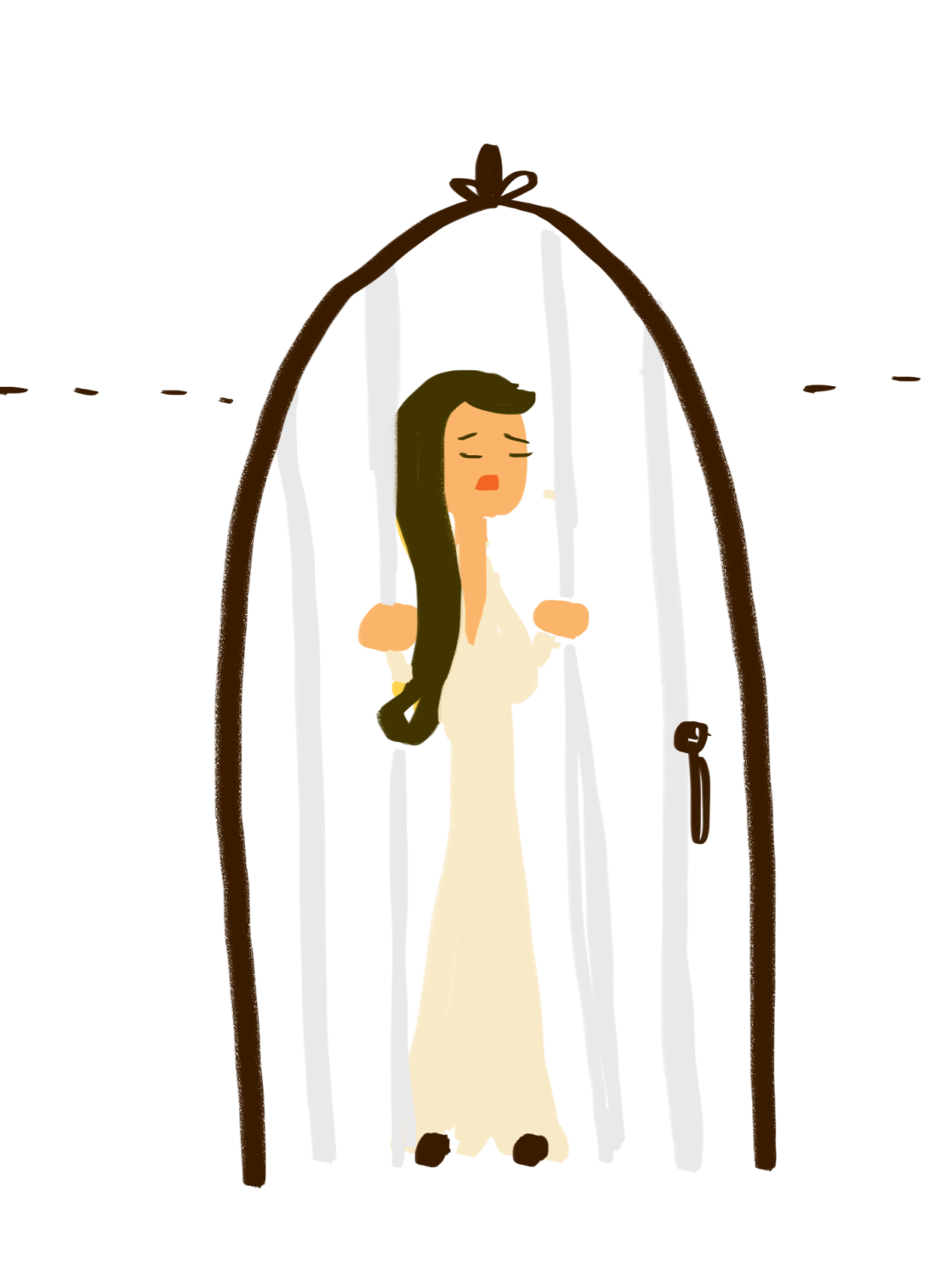 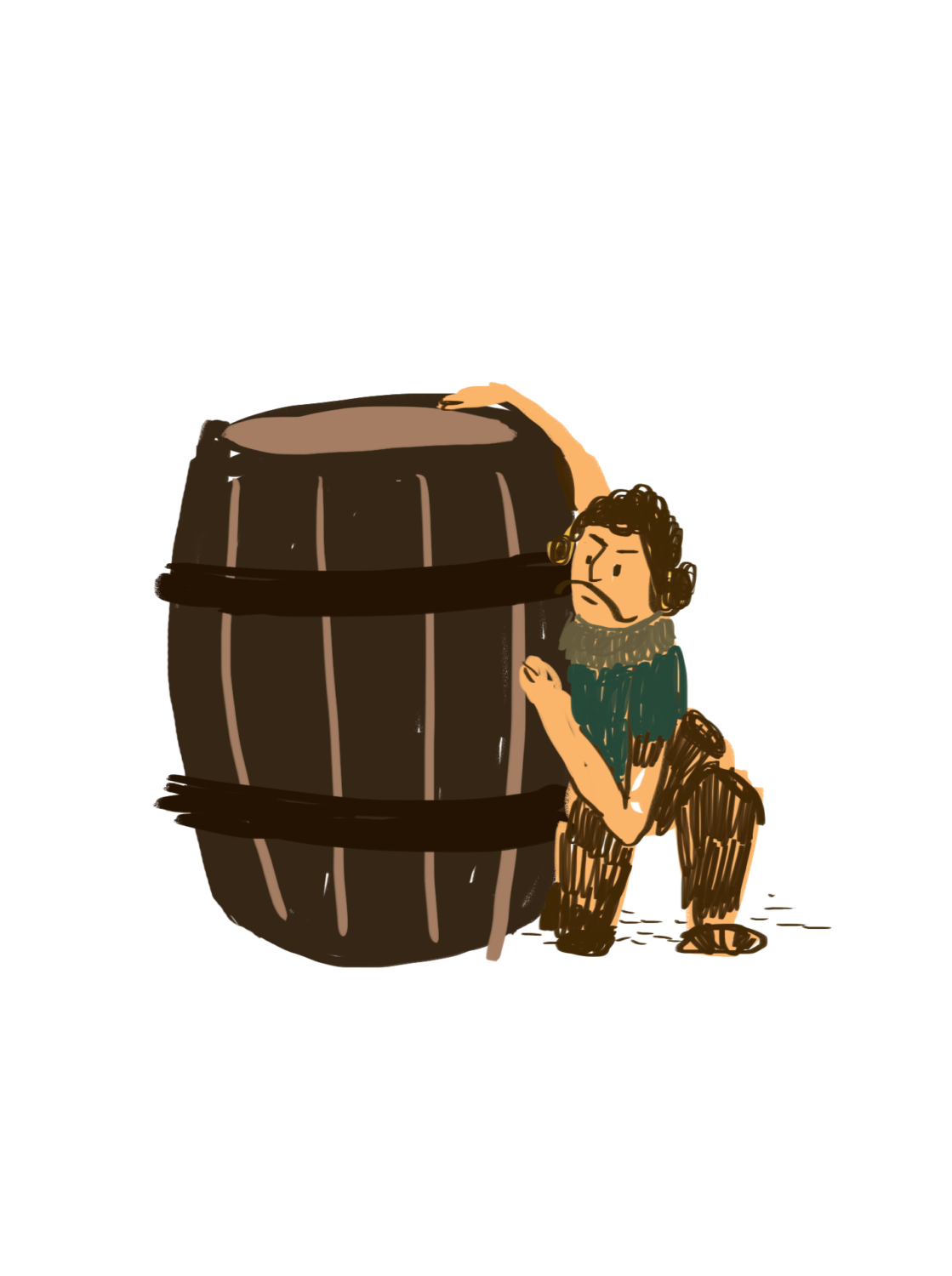 a pen or pencil and a happy disposition.