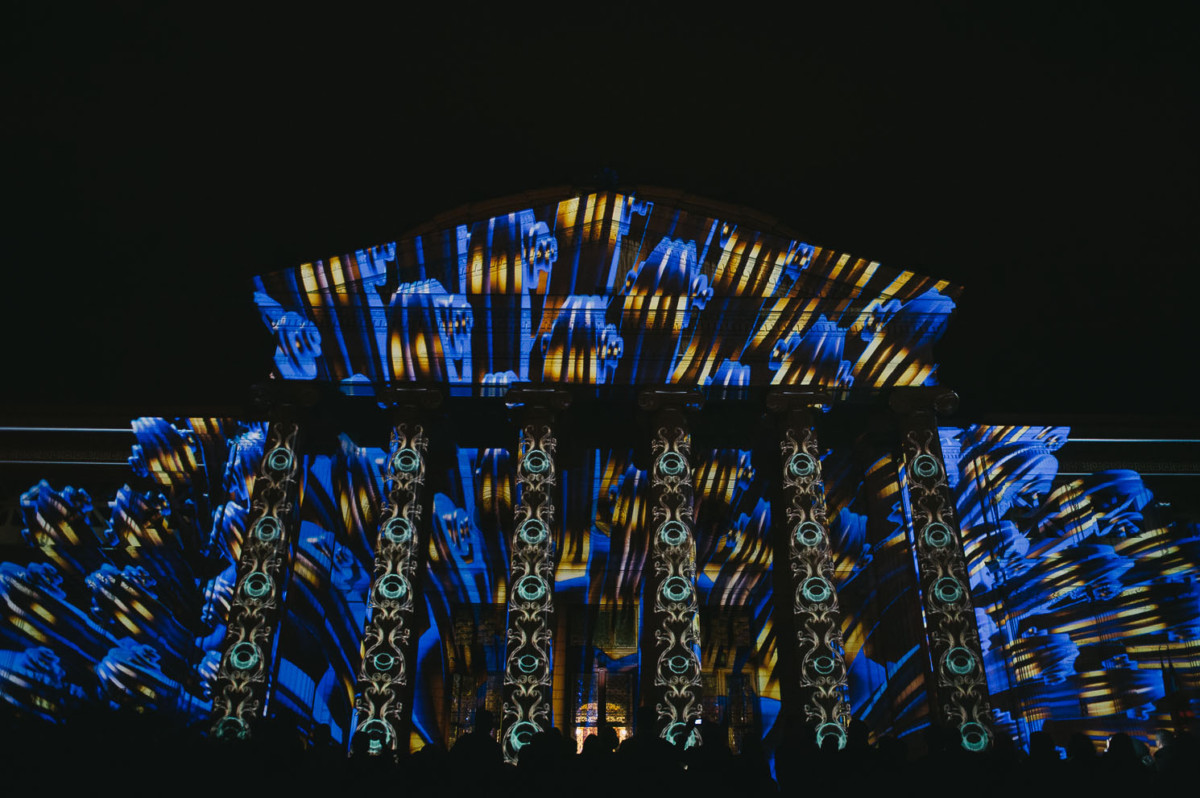 Video mapping on the Romanian Athenaeum

By Valentina Manastireanu
Posted October 7, 2016
In Bucharest must-see & do
1
0 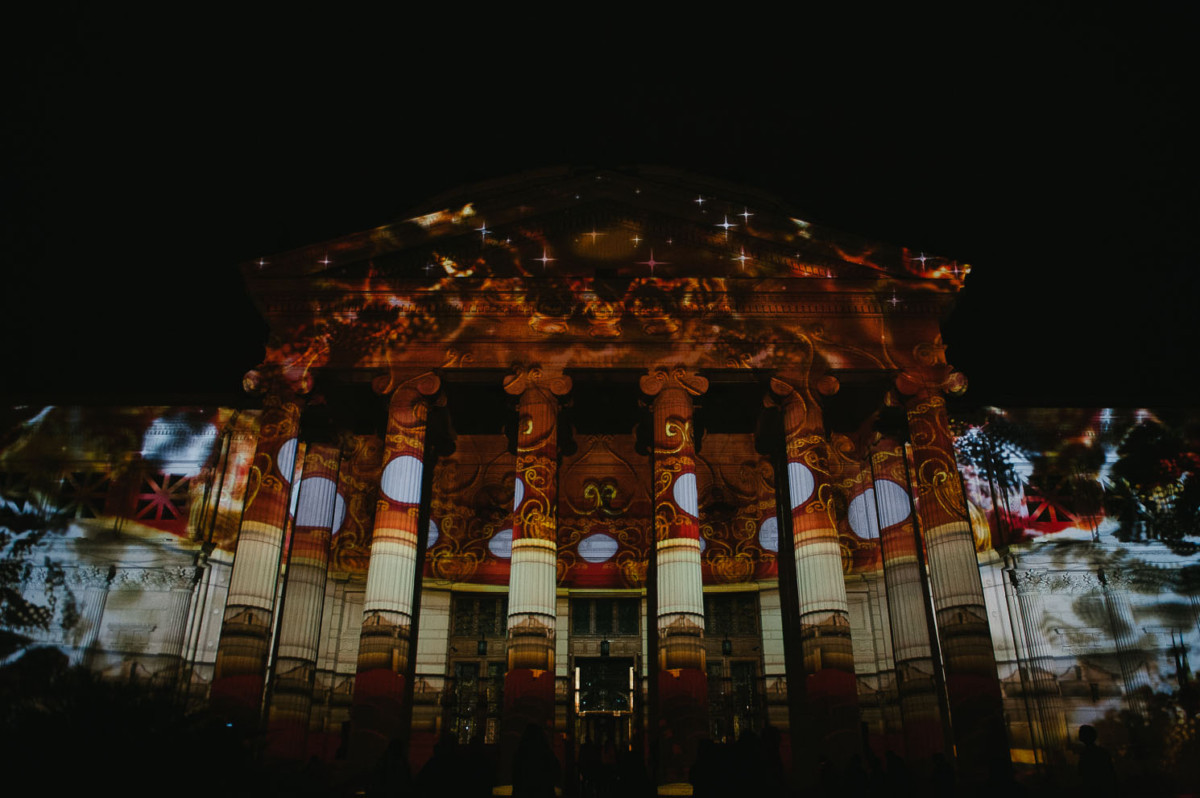 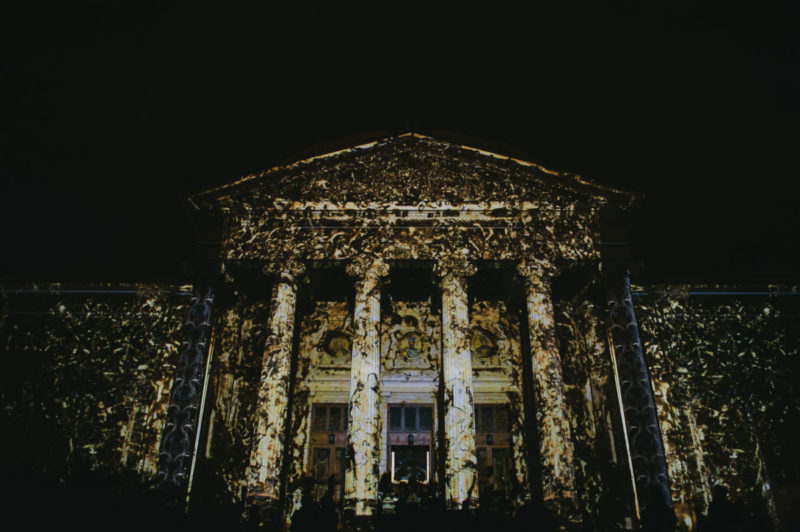 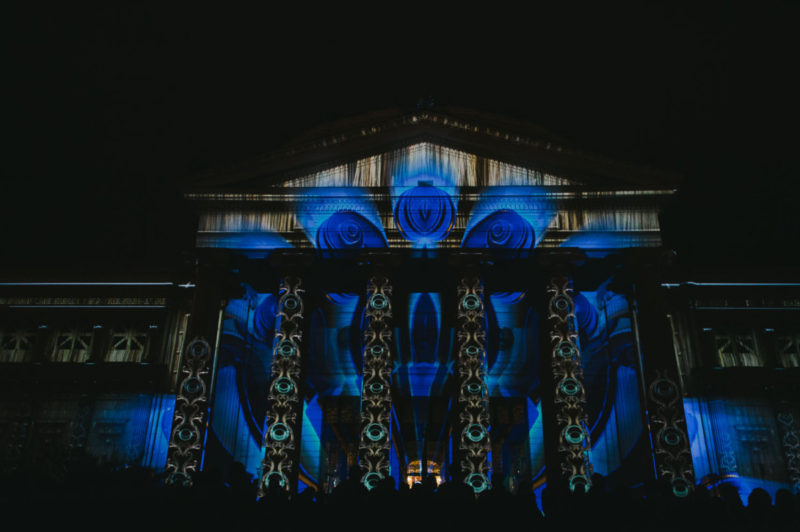 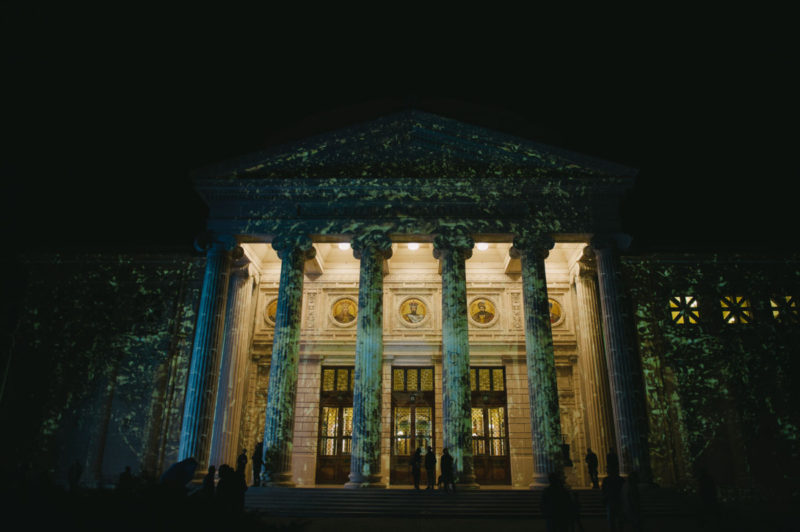 The 2016 edition of George Enescu International Competition ended in a great manner. The talented people from Mindscape Studio brought the Romanian Athenaeum building to life with a cool video mapping on its facade.

The 15 minutes video mapping was one of a kind event and the first on this truly stunning and symbolic building. The whole video thing was inspired and designed around the music and the most cherished values of George Enescu.

This year edition was built around the idea that dreaming of something is what’s keeping us on the right track – going forward that is. It was a real celebration of people’s dreams. Starting with the 196 contestants who joined this year’s contest and continuing with the audience, exceptional organisers, event’s partners and basically everyone else.

There was even an app made especially for this, called “Live you dream”. Like share your dream and get to see it on the Athenaeum. The most inspiring living dreams that entered the competition became true with some help from the visionary and brave Mindscape Studio video artists. And that’s how the beautiful Romanian Athenaeum’s facade became a huge canvas for the spectacular video show.

No need for further details on it…the photos speak for themselves. 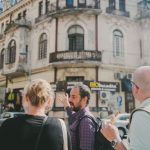 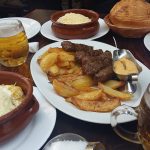 Bucharest – Where to head for the best traditional food