From the heart of the city to the tastes of the country, this tour takes you on a historical, architectural, and culinary adventure through the many faces (and tastes) of Bucharest! Journey deep into the neighbourhoods of La Belle Époque Bucharest, while sampling the traditional peasant foods that define Romanian cuisine.

Meeting Place: In front of National Theater of Bucharest (TNB), in University Square 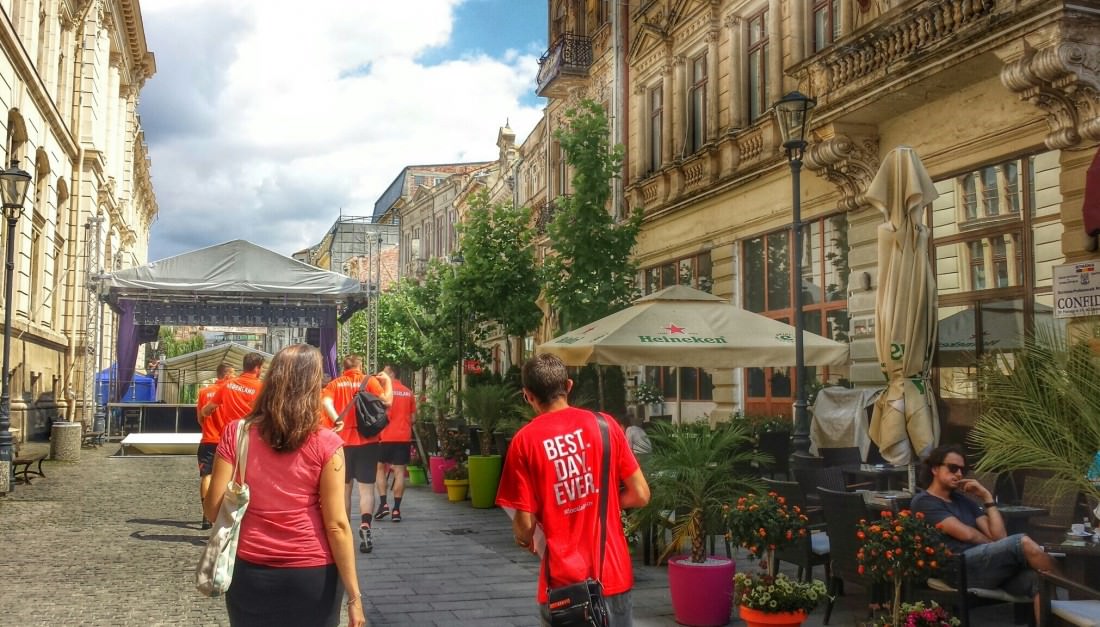 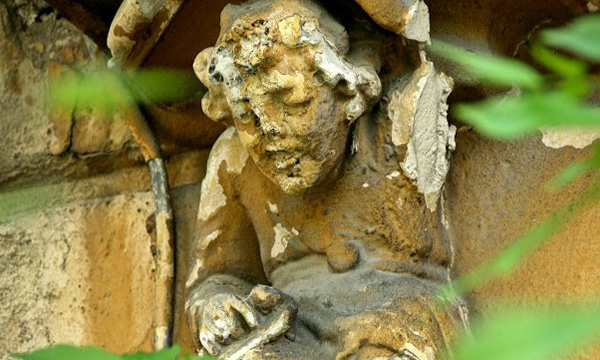